Even more intriguing are US media reports now emerging that American intelligence had snooped on and were aware of Saudi officials making plans to capture Khashoggi prior to his apparent disappearance at the Saudi consulate in Istanbul last week. If the Americans knew the journalist’s life was in danger, why didn’t they tip him off to avoid his doom? END_OF_DOCUMENT_TOKEN_TO_BE_REPLACED 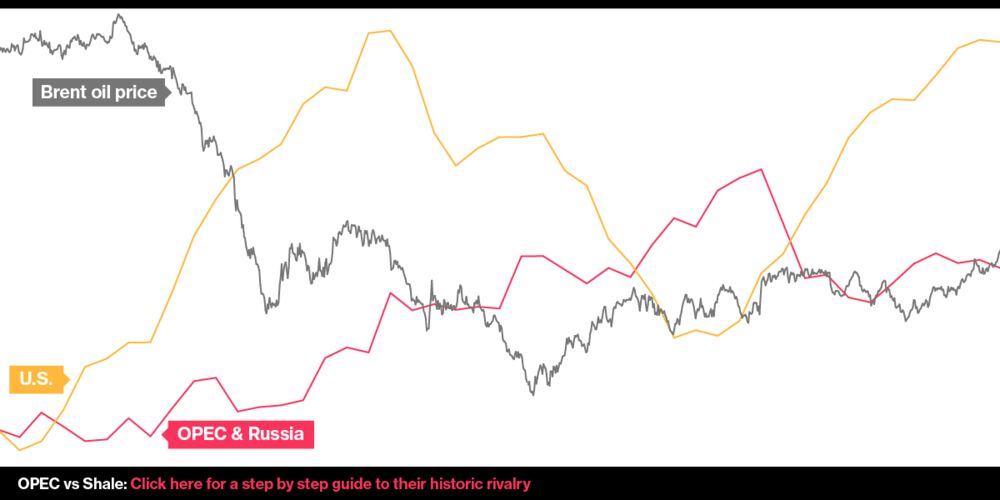 The U.S. shale revolution is on course to be the greatest oil and gas boom in history, turning a nation once at the mercy of foreign imports into a global player. That seismic shift shattered the dominance of Saudi Arabia and the OPEC cartel, forcing them into an alliance with long-time rival Russia to keep a grip on world markets. END_OF_DOCUMENT_TOKEN_TO_BE_REPLACED

The Kingdom Tower stands in the night in Riyadh / REUTERS

ABU DHABI (Reuters) — Saudi Arabia plans to extract uranium domestically as part of its nuclear power program and sees this as a step towards “self-sufficiency” in producing atomic fuel, a senior official said on Monday.

Extracting its own uranium also makes sense from an economic point of view, said Hashim bin Abdullah Yamani, head of the Saudi government agency tasked with the nuclear plans, the King Abdullah City for Atomic and Renewable Energy (KACARE). END_OF_DOCUMENT_TOKEN_TO_BE_REPLACED