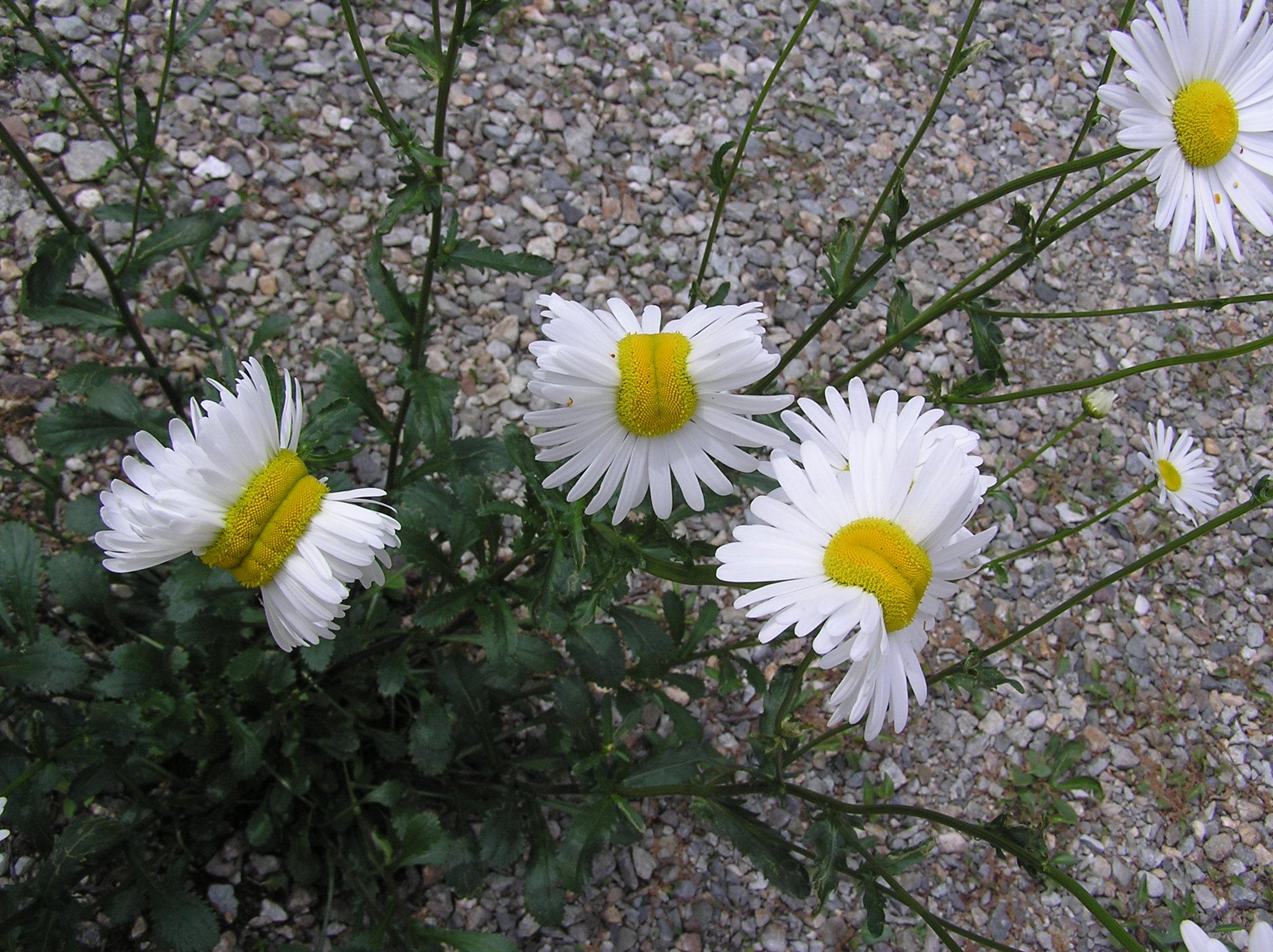 The picture of the daisies was uploaded on Twitter by user @san_kaido in May and was shared over 600 times. It shows four daisies, three of which appear to be severely deformed. They were found in Nasushioobara City, approximately 68 miles away from the nuclear plant site. END_OF_DOCUMENT_TOKEN_TO_BE_REPLACED