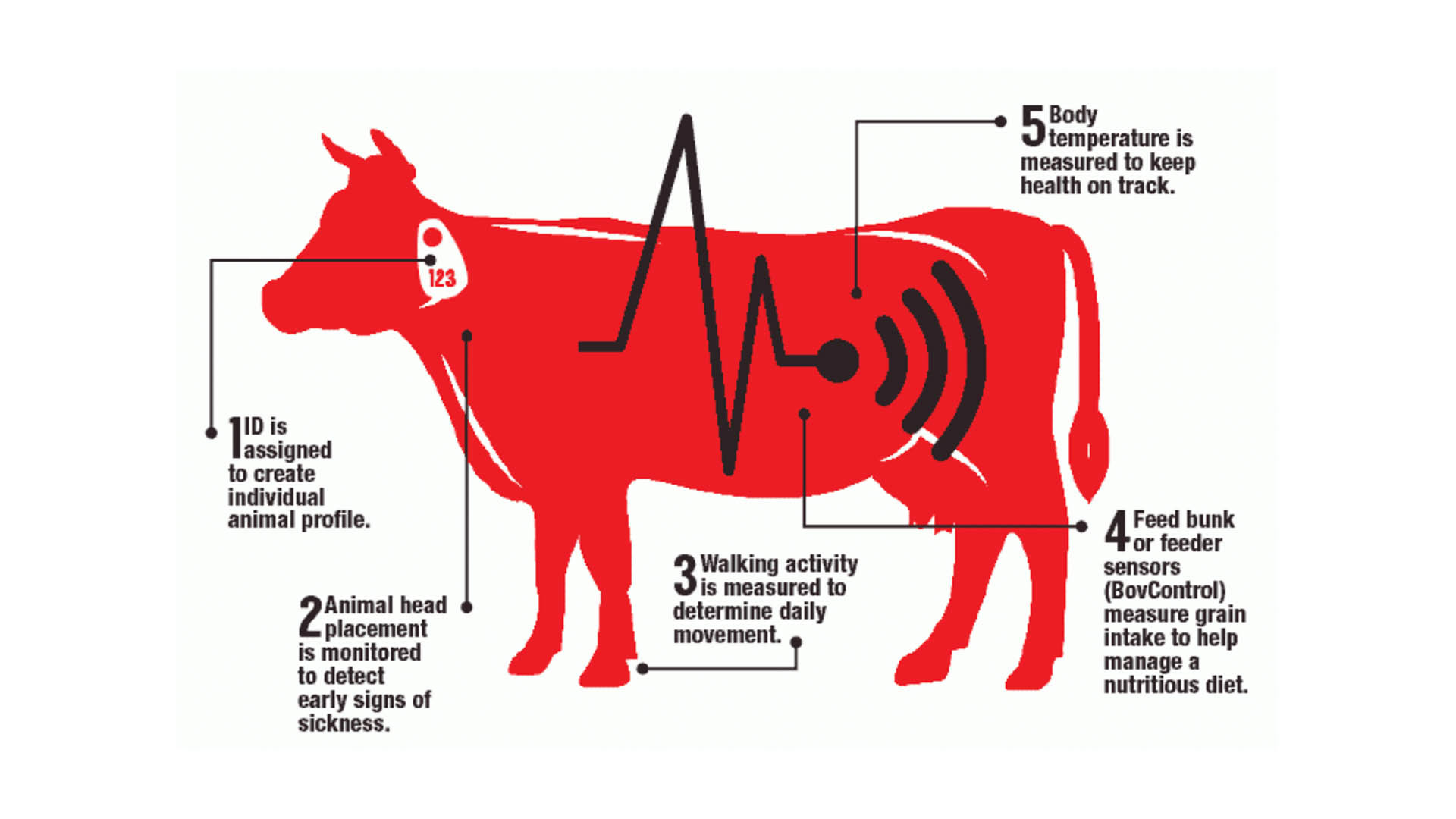 As TruNews has frequently reported over the last couple of years, the world is now entering the 4th Industrial Revolution. END_OF_DOCUMENT_TOKEN_TO_BE_REPLACED

Two power plants in the US were affected by malware attacks in 2012, a security authority has said.

Malware had infected each plant’s system after being inadvertently brought in on a USB stick, it said. END_OF_DOCUMENT_TOKEN_TO_BE_REPLACED

A computer virus that destroys documents and spreads to other networks recently infected computers at the Pentagon, the Defense Information Systems Agency (DISA) said on Thursday.

One of the Pentagon’s hundreds of networks “recently identified an infection after having issues opening Word and Excel documents,” DISA said in a statement.

According to an Aug. 31 McAfee threat alert, the virus has two names: W32/XDocCrypt.a, and W32/XDocCrypt.b, that “parasitically infects” Microsoft Office Word, Excel, and related executable files.

The virus appears to be designed to destroy or disable documents by first encoding its contents using an encryption program, and then replacing the document with a malicious software file that the encrypted data attached to it. The original data is eventually deleted if the infection is not detected and steps are not taken to recover the documents.

The virus also replicates itself and spreads to other computers.

“The infection routine searches for files with ‘.doc’, ‘.xls’ or ‘.exe’ in the file name, and tries to infect them,” the report said.