France has boasted to City of London chiefs that it will use Brexit to sabotage the British economy, according to a bombshell leaked memo.

The memo, sent to Ministers, says the French government and banking chiefs are plotting to ‘actively disrupt and destroy’ the UK’s multi-billion-pound financial sector when Britain leaves the EU – even if France gains nothing.

END_OF_DOCUMENT_TOKEN_TO_BE_REPLACED 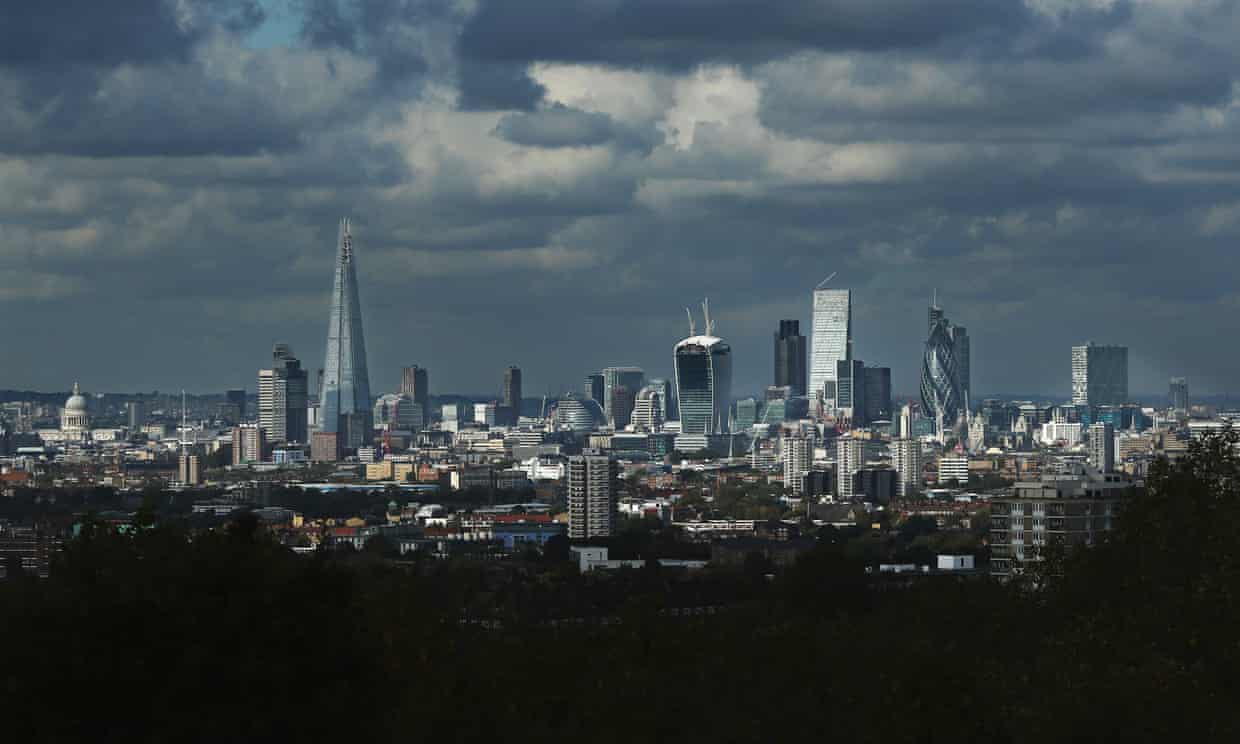 ‘Economic interests’ were hoping to take some of the City of London’s position away from the UK, said Giro. Photograph: Dan Kitwood/Getty

A senior Italian official has warned that the UK and the European Union are heading into an “economic cold war” over Brexit that could wreak havoc on the west and weaken the continent.

Mario Giro, Italy’s deputy foreign minister, said that while many countries in the EU had said the UK’s vote to leave the EU represented a loss to the union, there were more hardliners in the EU against the UK than it appeared. END_OF_DOCUMENT_TOKEN_TO_BE_REPLACED

This isn’t the same European superpower vision as the Germans have. This is a distinct Polish vision of a European superpower where Germans would be kicked out of power. It would be difficult to see the Polish plan work because the Fourth Reich runs the show. Germany is the powerhouse of Europe.

Either way, however it works out in the end, a United States of Europe is still coming. We are told the next and final kingdom before God’s kingdom will be of iron mixed with clay, which makes differing neighbors a given.

What’s been reported here for five years is now in the open. It’s Bible prophecy in the making, in real time.

The EU should have a new treaty that shifts power from the European Commission to EU states and Jean-Claude Juncker and Donald Tusk should resign, Poland has indicated ahead of Tuesday’s (28 June) summit.

“These proposals are quite radical. We are thinking about a new European treaty and to give the main power in the EU to the European Council, not the commission,” he said. END_OF_DOCUMENT_TOKEN_TO_BE_REPLACED

While those who argued for Britain to leave the EU said the financial industry would thrive without EU shackles, some of its biggest employers including JPMorgan are scouring Europe to find new locations for their traders, bankers and financial licenses. END_OF_DOCUMENT_TOKEN_TO_BE_REPLACED

Albert Edwards joins RBS in warning of a new crash, saying oil price plunge and deflation from emerging markets will overwhelm central banks, tip the markets and collapse the eurozone

The City of London’s most vocal “bear” has warned that the world is heading for a financial crisis as severe as the crash of 2008-09 that could prompt the collapse of the eurozone.

Albert Edwards, strategist at the bank Société Générale, said the west was about to be hit by a wave of deflation from emerging market economies and that central banks were unaware of the disaster about to hit them. His comments came as analysts at Royal Bank of Scotland urged investors to “sell everything” ahead of an imminent stock market crash. END_OF_DOCUMENT_TOKEN_TO_BE_REPLACED

London hopes the visit can help it gain competitiveness over rivals such as Singapore and Luxemburg by boosting its role in the offshore yuan market, while China hopes to use Britain’s financial expertise to push for the currency’s internationalisation. END_OF_DOCUMENT_TOKEN_TO_BE_REPLACED

Hopefully this is not a hint of what’s to come in the future, but the threat is real. Many people don’t know that even JFK warned about the Soviets and their nuclear bomb in Washington D.C..

Consider the following, which was told by JFK to Time Magazine:

In late July 1961, President Kennedy, just back from the grim Vienna summit with Khrushchev, asked me to dinner in Palm Beach. After daiquiris and Frank Sinatra records on the patio, his three guests and I gathered around the table for fish-in-a-bag, a White House recipe. Between lusty bites, Kennedy told the story of Khrushchev’s anger over West Berlin, the island of freedom in the Soviet empire’s East Germany. “We have a bustling communist enclave just four blocks from the White House,” I noted, meaning the Soviet embassy. Kennedy paused, fork between plate and mouth, and said, “You know, they have an atom bomb on the third floor of the embassy.” Aware of JFK’s love of spy stories, I said something like, “Sure, why not?”

No, Kennedy continued, it was his understanding that the Soviets had brought the components of an atomic device into the building in inspection-free diplomatic pouches and assembled it in the upstairs attic. “If things get too bad and war is inevitable,” he said, “they will set it off and that’s the end of the White House and the rest of the city.” I laughed. Still suspending his bite of fish, Kennedy said, “That’s what I’m told. Do you know something that I don’t?” No sign of mirth. The conversation moved on.

Five years ago I was lecturing in Staunton, Va., and retold the story. In the question session, a man in the audience rose and said, “You may not believe that story about the bomb in the attic, but I do. I worked for 25 years at the Defense Intelligence Agency, and that was our understanding.” And now I can hear Kennedy asking again, “Do you know something I don’t?”

Source: Were the Russians Hiding a Nuke in D.C.? (Time)

David Cameron joined Barack Obama, Angela Merkel and Xi Jinping and other world leaders to play a “nukes on the loose” war game to see how they would cope with a terrorist nuclear attack.

The German chancellor grumbled at being asked to play games and take tests with the Prime Minister, US and Chinese presidents around a table with dozens of heads of state at a nuclear summit in The Hague.

END_OF_DOCUMENT_TOKEN_TO_BE_REPLACED

Should it transpire, Frankfurt would likely be the winner as it’s slowly becoming the world’s new financial center. Paris only toes the German line.

Invetsment bank could switch European operations to Paris and Frankfurt

Goldman Sachs has said it would move much of its European business out of London if Britain leaves the European Union.

The warning from the world’s most powerful investment bank comes as political pressure for Britain to leave the EU mounts. END_OF_DOCUMENT_TOKEN_TO_BE_REPLACED

LUXEMBOURG — The European Union on Tuesday took another step to shore up its battered banking sector after Britain agreed to new rules placing many of the largest lenders in the euro area under the supervision of the European Central Bank.

The British decision, which was announced at a monthly meeting of the bloc’s finance ministers here, clears the way for the E.C.B. to take over as the single supervisor late next year. END_OF_DOCUMENT_TOKEN_TO_BE_REPLACED