The Wanchin Basilica in Pingtung County, Taiwan was built in 1870. / Wikipedia

A deal between the Vatican and China, which would grant China the right to nominate future bishops, would likely end the diplomatic relationship between the Holy See and Taiwan that began in 1942.

Reports of the pending agreement come amid other reports of the suppression of religious expression throughout China.

A Human Rights Watch report estimates that over a million Muslim Uighurs are currently detained in re-education camps in the western province of Xinjiang. AP reported last week that reported that China’s government is seeking to drive citizens away from organized religion and toward the atheist Communist Party through scare tactics such as Bible-burning, shuttering churches, destroying crosses and forcing individuals to renounce their faith on paper. END_OF_DOCUMENT_TOKEN_TO_BE_REPLACED 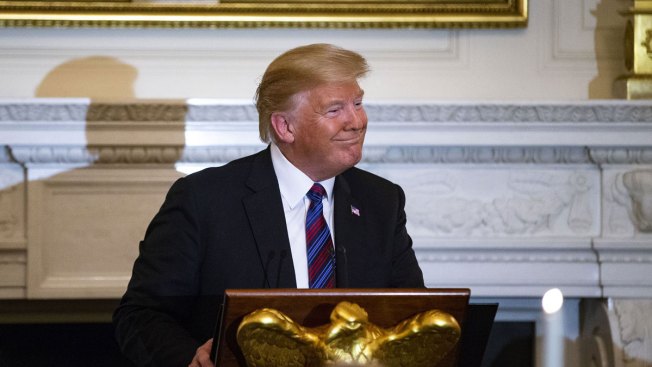 In a closed-door meeting with evangelical leaders Monday night, President Donald Trump repeated his debunked claim that he had gotten “rid of” a law forbidding churches and charitable organizations from endorsing political candidates, according to recorded excerpts reviewed by NBC News. END_OF_DOCUMENT_TOKEN_TO_BE_REPLACED 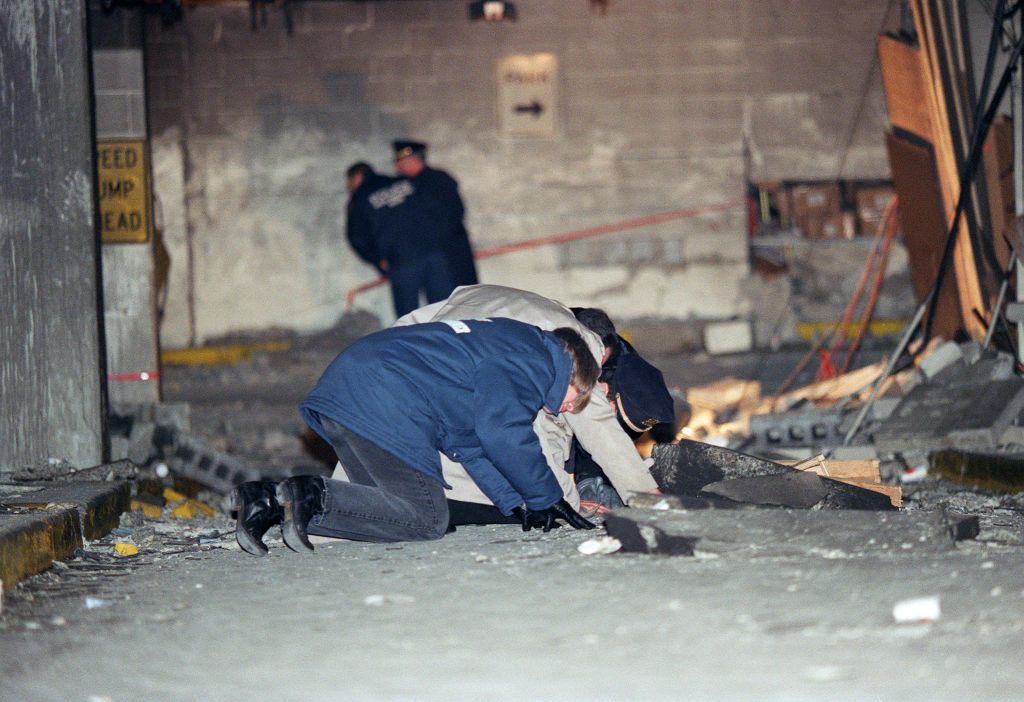 The World Council of Churches was founded with a noble aim: to overcome the divisions of Christianity and restore the unity of purpose of Christ’s original followers. After the retirement of its founding spirit, Willem Visser ‘t Hooft, it drifted away from its original concerns, a development that accelerated after his death in 1985. Today it has shrunk in effect to a small secretariat in Geneva that draws inspiration from its obsession with the Palestinian problem and has little else currently to its credit or discredit. END_OF_DOCUMENT_TOKEN_TO_BE_REPLACED

Churches in California are officially subject to an onerous state regulation that requires them to pay for abortions, thanks to a ruling by the Obama administration.

The troubling situation began in 2014 when the California Department of Managed Health Care reclassified abortion as a “basic health service” under the Affordable Care Act and ordered all insurance plans in the state to begin covering surgical abortions immediately. Even churches are not exempt from funding abortions.

The churches filed a lawsuit against the regulation last October, and it has been moving through the courts.

They also asked the Obama administration to uphold the Weldon Amendment — federal law that protects conscience rights. But, today, the HHS Office of Civil Rights released the results of its investigation into the California abortion mandate, stating it found no violation and is closing its investigation of the complaints without further action. END_OF_DOCUMENT_TOKEN_TO_BE_REPLACED

But party members must be “unyielding Marxist atheists”, he said, calling on them to “resolutely guard against overseas infiltrations via religious means”. END_OF_DOCUMENT_TOKEN_TO_BE_REPLACED

Germany’s Muslim population is set to skyrocket by more than 700,000 in 2015, pushing the total number of Muslims in the country to nearly 6 million for the first time. END_OF_DOCUMENT_TOKEN_TO_BE_REPLACED

Christians in the Nineveh region of northern Iraq are unable to celebrate communion for the first time in two millennia, after Islamic State militants captured the area and took over the churches.

Canon Andrew White, vicar of the only Anglican church in Iraq, told the Telegraph that Isil have set up offices in the churches and have replaced crosses with the militant group’s black flag.

“Last week there was no communion in Nineveh for the first time in 2,000 years,” he said. “All [the churches] are closed, all their people have run away. It is so sad.”