But I think there’s one shocking aspect — perhaps a larger story — that’s gone virtually unreported. It appears that anonymous intelligence officials are executing an operation against the sitting commander in chief. It might not qualify as all-out mutiny, but it’s also not all that far from one. END_OF_DOCUMENT_TOKEN_TO_BE_REPLACED

So who is Meng Wanzhou? END_OF_DOCUMENT_TOKEN_TO_BE_REPLACED 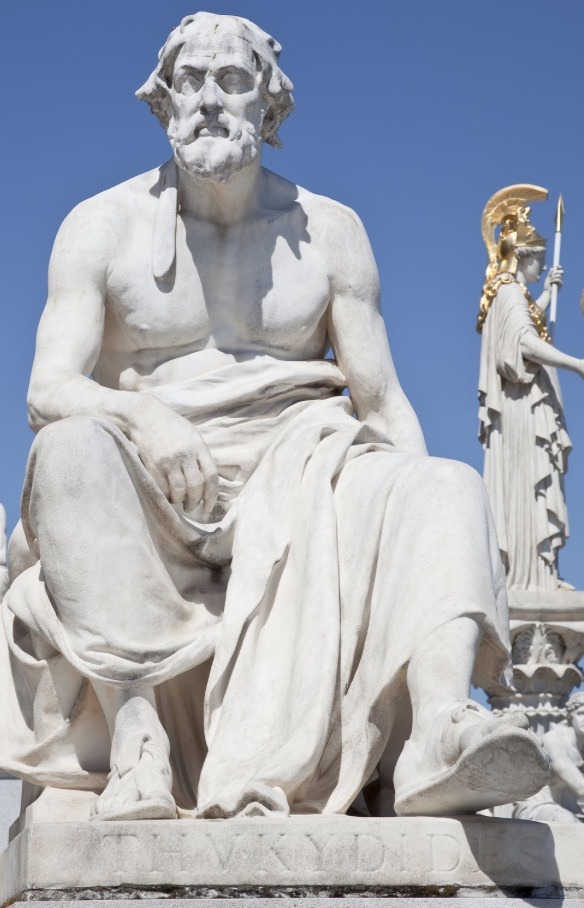 For the past two years, my geopolitical assumption has been that the Trump administration would more or less continue along with the reckless, shortsighted, and disastrous neocon/neoliberal interventionist foreign policy of the past two decades focused on undeclared regime change and proxy wars across the world, especially the Middle East. Given his strange obsession with Iran, I figured he’d start a conflict there and that this conflict would end up a bigger disaster than Iraq. END_OF_DOCUMENT_TOKEN_TO_BE_REPLACED

Wray told the Senate Homeland Security committee that the FBI assesses that “given their retail availability, lack of verified identification requirement to procure, general ease of use, and prior use overseas, (drones) will be used to facilitate an attack in the United States against a vulnerable target, such as a mass gathering.” END_OF_DOCUMENT_TOKEN_TO_BE_REPLACED

In an unclassified page of the report obtained by the Washington Free Beacon, the CIA cautions against efforts by the Chinese Communist Party to stipulate funding to universities and policy institutes in exchange for academic censorship. END_OF_DOCUMENT_TOKEN_TO_BE_REPLACED

FBI Director Christopher Wray on Tuesday reiterated a commonly held view among US intelligence officials that China is seeking to become a global superpower through unconventional means — but he framed it as both a governmental and a societal threat to the US.

Speaking before the Senate Intelligence Committee alongside the heads of other US intelligence agencies, Wray said that to undermine the US’s military, economic, cultural, and informational power across the globe, China was using methods relying on more than just its state institutions. END_OF_DOCUMENT_TOKEN_TO_BE_REPLACED

A Former CIA Counterterrorism Official Has Told CNN That ‘We’re Going To Win.’

That senior officials in the FBI and intelligence community were outraged by the release of the House Intelligence Committee’s four-page memo on Foreign Intelligence Surveillance Act warrant abuse was a given, but a recent guess on CNN suggests the war against President Donald Trump is about to get much worse as a result. END_OF_DOCUMENT_TOKEN_TO_BE_REPLACED

Terrorist attacks using drones against American citizens is a rapidly emerging threat that could “be here imminently,” according to FBI Director Christopher Wray.