British spy chiefs have “genuine concern” about sources being exposed if classified parts of the wiretap request were made public, according to figures familiar with discussions.  END_OF_DOCUMENT_TOKEN_TO_BE_REPLACED 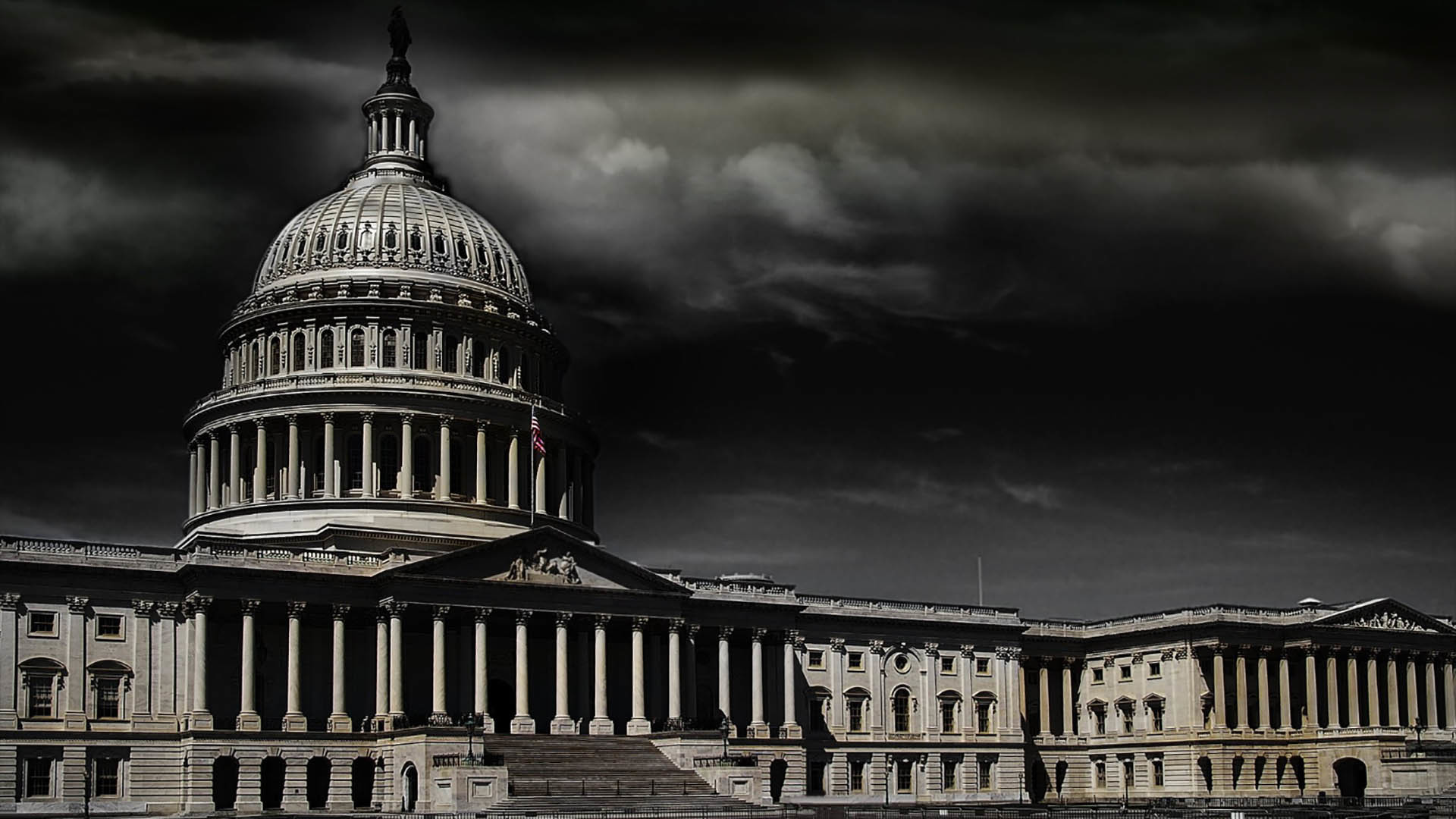 Former CIA Officer Kevin Shipp is warning that the soft coup against President Donald Trump is just the first stage of a brewing civil war that will ultimately target Christians and the Constitution—and has made a new explosive charge about the Christopher Steele dossier. END_OF_DOCUMENT_TOKEN_TO_BE_REPLACED

Just came across an intriguing theory about Sergei Skripal, the former Soviet/Russian military intelligence agent who spied for Britain, and, along with his daughter Yulia, was nearly killed this spring by a dose of the nerve agent Novichok in the town of Salisbury, England, where they live.

In a March 21 interview on the John Batchelor Show, Gregory R. Copley, editor and publisher of Defense and Foreign Affairs, posited that Sergei Skripal is the unnamed Russian intelligence source in the Steele dossier.

Copley further explained (or tried to explain) to Batchelor (who kept cutting him off): “The people who wished to see Skripal become quiet were people in Washington, the Democratic National Committee, the Clinton campaign, and people around Christopher Steele himself. I’m not saying necessarily that MI6 or the British government had a witting hand in it, but there are too many people who had an axe to grind to make sure that Skripal did not –“ END_OF_DOCUMENT_TOKEN_TO_BE_REPLACED

The FBI appears to have successfully inserted a spy into the Trump campaign, reports say.

“When the FBI talks about a source, they talk about someone who is an average citizen who uses their credentials, their job as a way of spying for the agency,” the Wall Street Journal’s Kimberley Strassel reported.

“We can take that to mean that there was somebody interacting with the Trump campaign and reporting back to the FBI, which means the FBI was using human intelligence to spy on a presidential campaign.” END_OF_DOCUMENT_TOKEN_TO_BE_REPLACED

The drama surrounding the “dossier” by Steele and its unconfirmed information continues 17 months after the election as does the aggressive investigation by Special Prosecutor Robert Mueller. END_OF_DOCUMENT_TOKEN_TO_BE_REPLACED

Personnel is policy. The door to rapprochement is being nailed ever more firmly shut END_OF_DOCUMENT_TOKEN_TO_BE_REPLACED 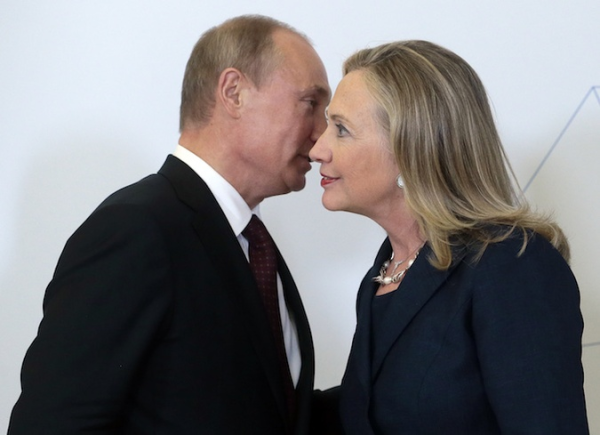 “If anyone colluded with the Russians, it was the Democrats,” a former Trump campaign adviser who asked not to be identified because of the pending investigations, told Rowan Scarborough in a July 11 report for The Washington Times. END_OF_DOCUMENT_TOKEN_TO_BE_REPLACED

(WASHINGTON) Former British intelligence officer Christopher Steele prepared the dossier that alleges among other things Russia has blackmail on President-elect Donald Trump, according to a report Wednesday from The Wall Street Journal.