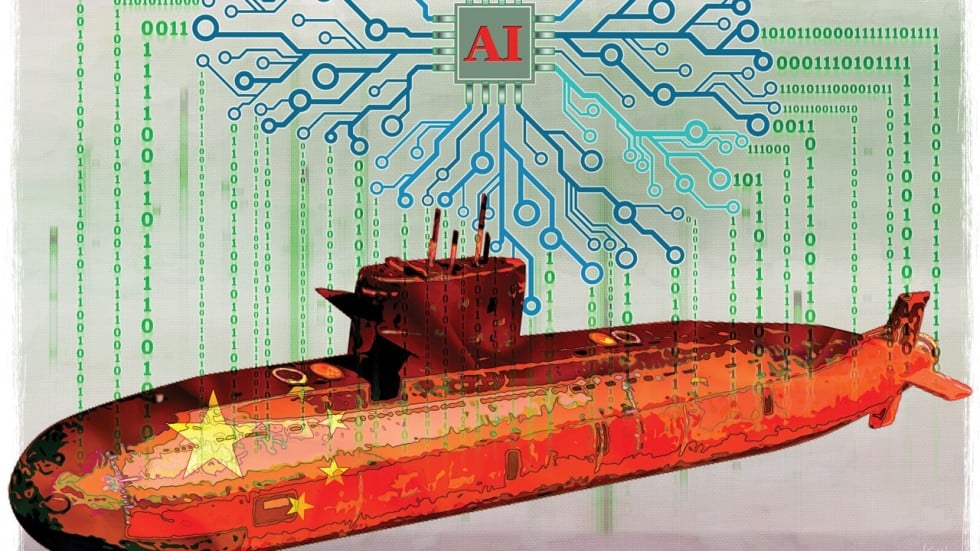 “Though a submarine has enormous power of destruction, its brain is actually quite small,” the researcher said. END_OF_DOCUMENT_TOKEN_TO_BE_REPLACED