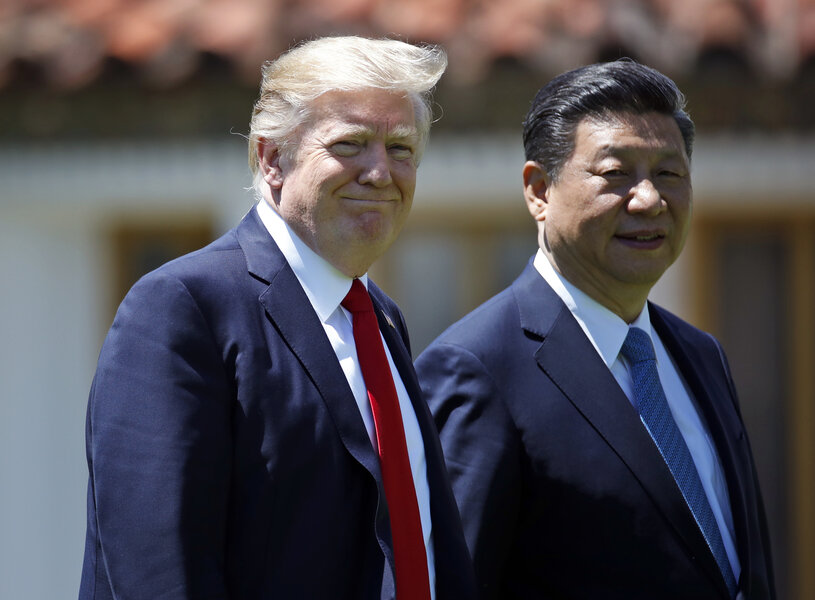 Mr. Xi’s comments in a phone call with Mr. Trump follow Beijing’s displeasure over US arms sales to rival Taiwan, US sanctions against a Chinese bank over its dealings with North Korea and, most recently, the sailing of a US destroyer within the territorial seas limit of a Chinese-claimed island in the South China Sea. END_OF_DOCUMENT_TOKEN_TO_BE_REPLACED