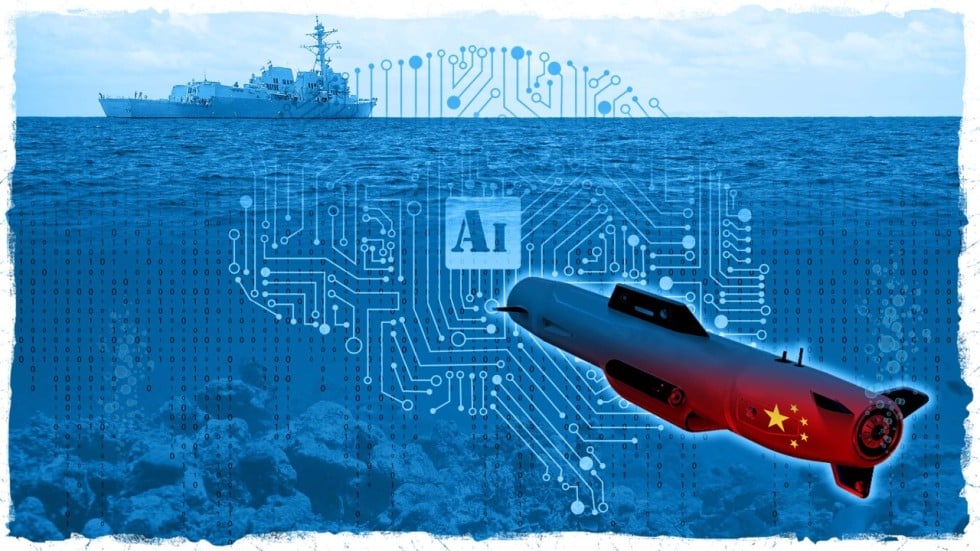 The autonomous robotic submarines are expected to be deployed in the early 2020s. While not intended to entirely replace human-operated submarines, they will challenge the advantageous position established by Western naval powers after the second world war. The robotic subs are aimed particularly at the United States forces in strategic waters like the South China Sea and western Pacific Ocean, the researchers said. END_OF_DOCUMENT_TOKEN_TO_BE_REPLACED