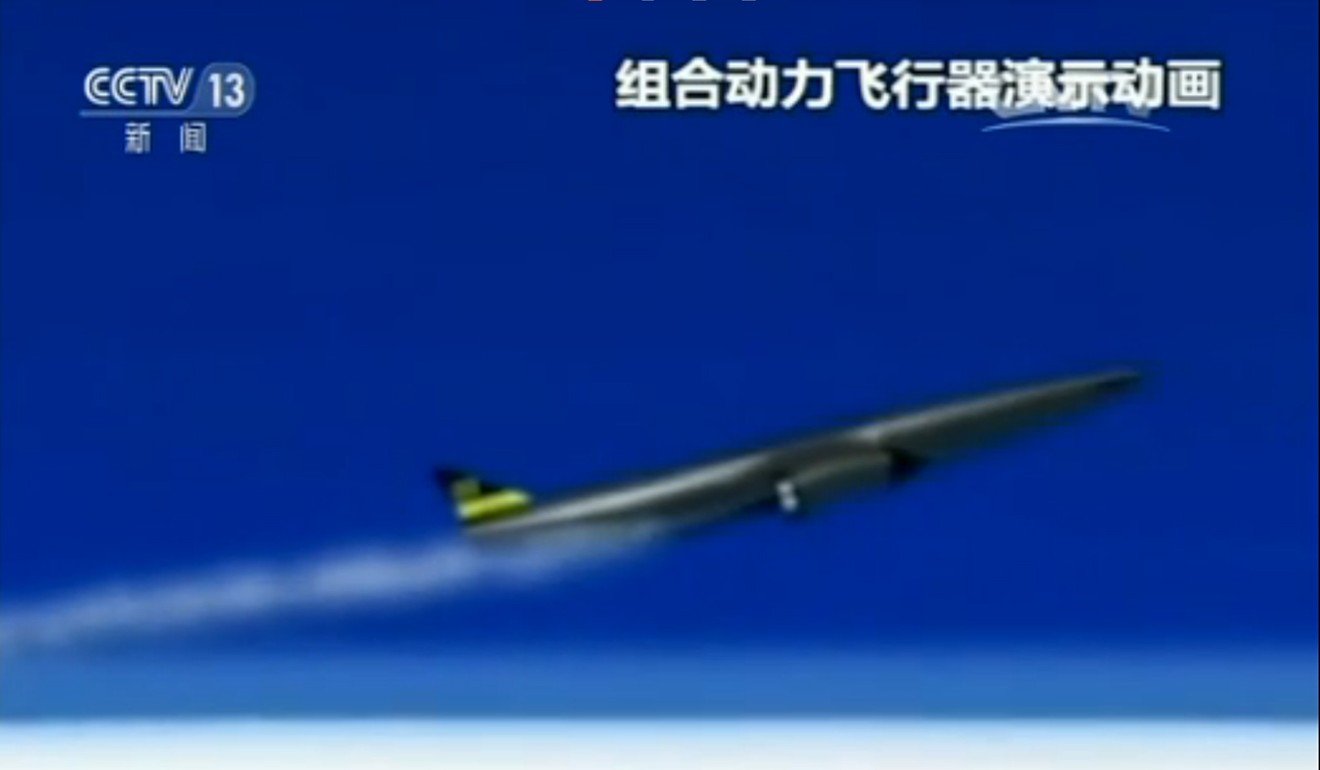 Hefei deputy mayor Wang Wensong led a delegation to the Institute of Mechanics at the Chinese Academy of Sciences in Beijing last month to discuss the project’s roll-out, according to a statement on the institute’s website.  END_OF_DOCUMENT_TOKEN_TO_BE_REPLACED