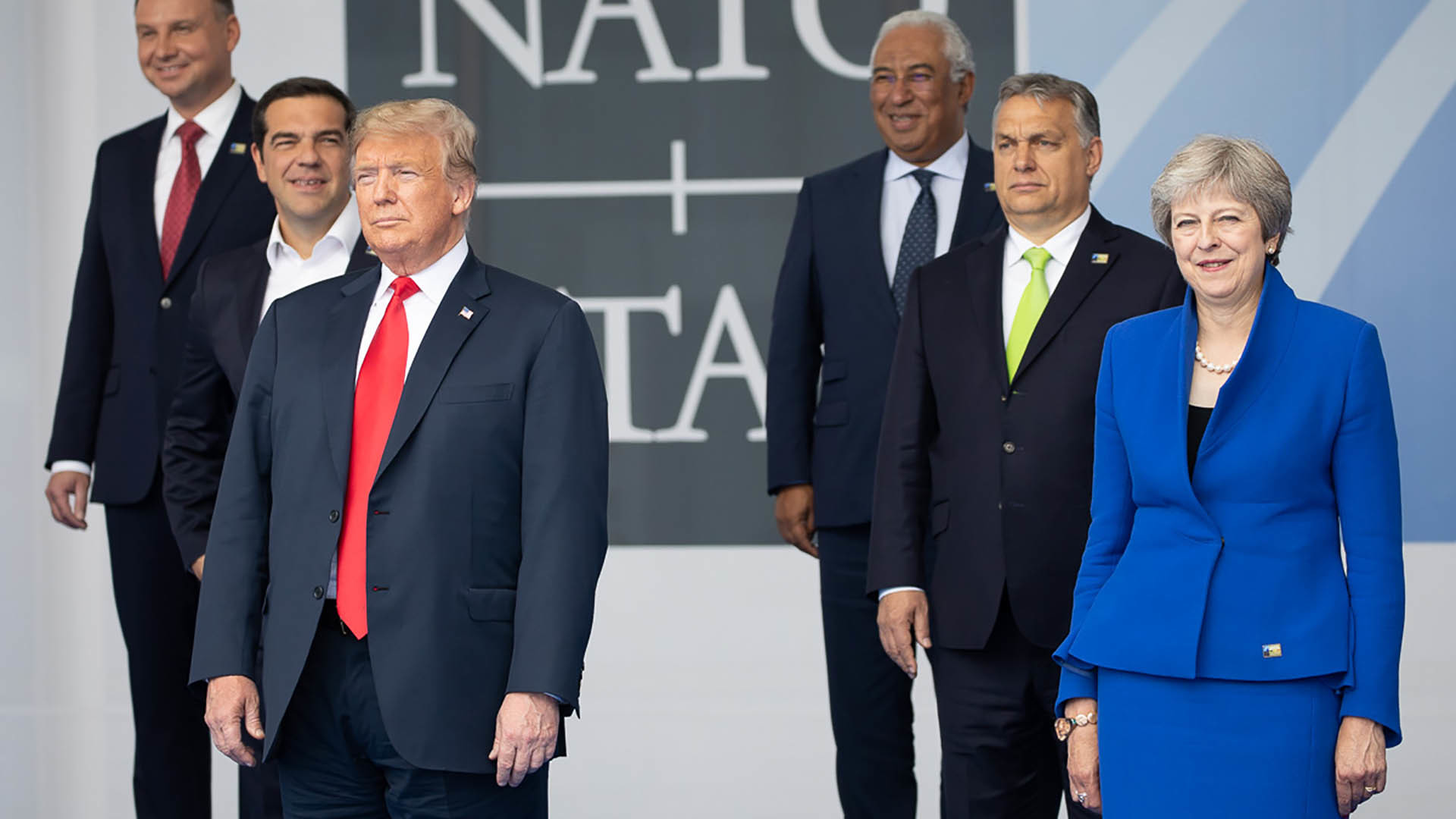 The United Kingdom’s The Sun newspaper published a report today following an exclusive interview Thursday in which President Donald Trump criticized Prime Minister Theresa May’s approach to Brexit and how it may impact trade with the U.S. END_OF_DOCUMENT_TOKEN_TO_BE_REPLACED