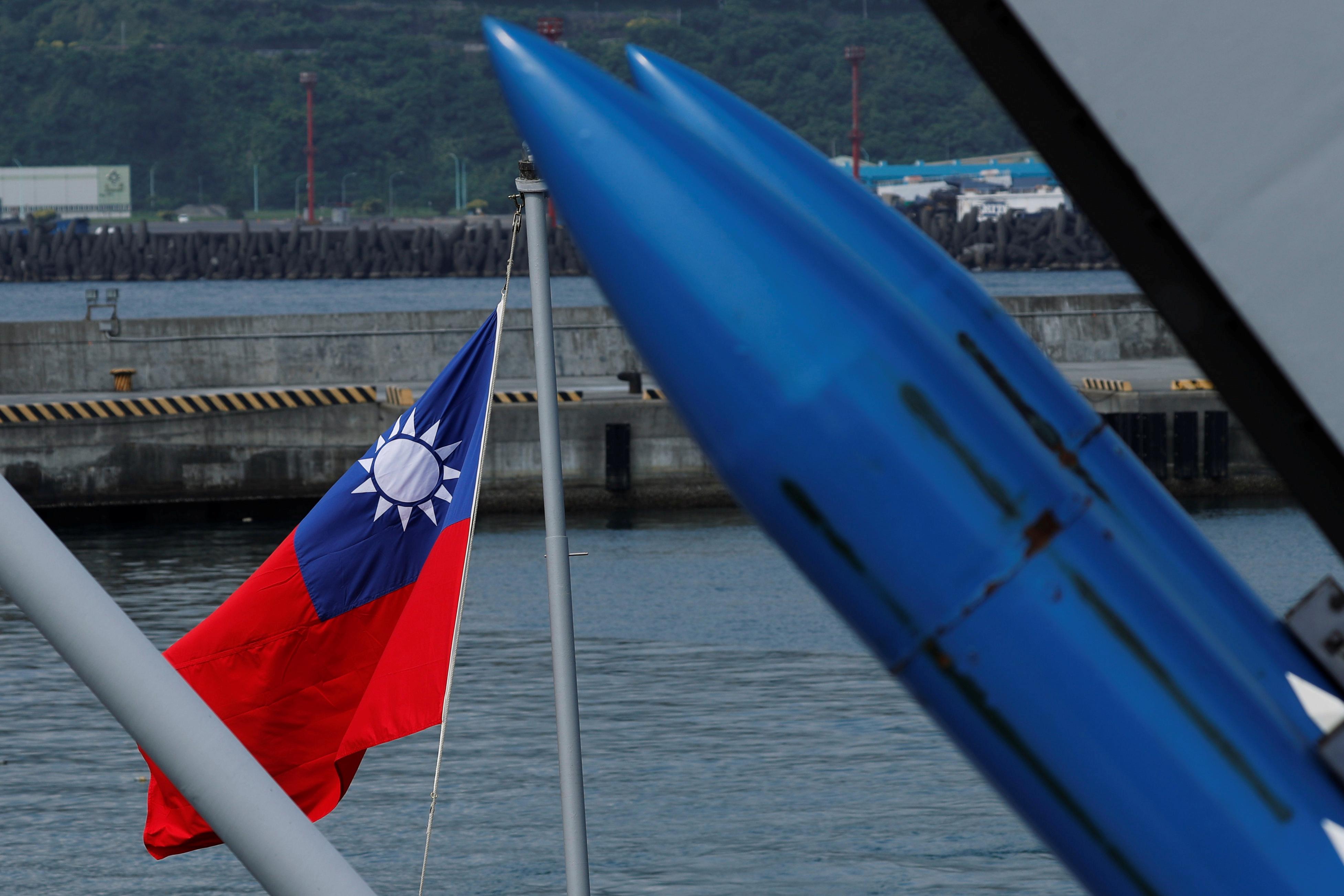 Over the past year or so, China has ramped up military drills around self-ruled and democratic Taiwan, including flying bombers and other military aircraft around the island. END_OF_DOCUMENT_TOKEN_TO_BE_REPLACED