END_OF_DOCUMENT_TOKEN_TO_BE_REPLACED

With lawyer-fixer Michael Cohen’s confession that he colluded with Donald Trump in making hush money payoffs to Stormy Daniels and Karen McDougal, America’s stage is set for a play that will run two years. END_OF_DOCUMENT_TOKEN_TO_BE_REPLACED

In an interview with Reuters today, German politician Annegret Kramp-Karrenbauer, the Christian Democratic Union leadership front-runner and protege of Chancellor Angela Merkel, said the European Union and U.S. should consider a full blockade of all Russian vessels at their ports in response to the Kerch Strait incident. END_OF_DOCUMENT_TOKEN_TO_BE_REPLACED

Their budget proposal which included both tax cuts and universal income blew past the EU budget limit of 2.0% of GDP, coming in at 2.4%. It has put their Finance Minister, Giovanni Tria, in a difficult position because Tria doesn’t want to negotiate this budget with Brussels, preferring a less confrontational, read more pro-EU, approach. END_OF_DOCUMENT_TOKEN_TO_BE_REPLACED 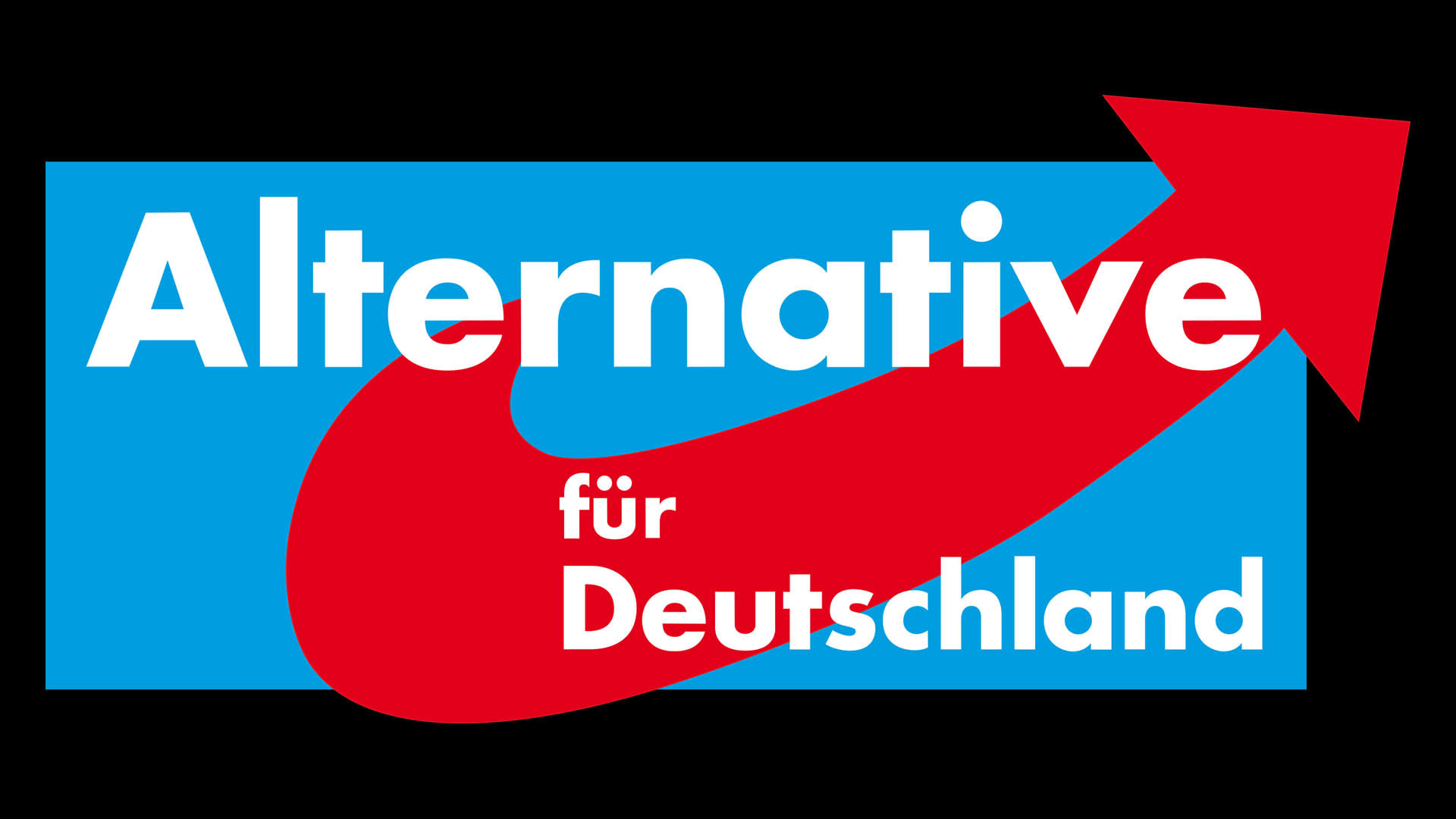 A little more than one year after becoming the first “far-right” party to win seats in the Bundestag in more than 50 years, the AfD is now officially the opposition to Merkel’s “grand coalition,” which required alliances with not only Bavaria’s Christian Social Union and the Social Democratic Party to hold a majority of seats. A new poll has placed AfD one point ahead of the SDP in terms of generic support. END_OF_DOCUMENT_TOKEN_TO_BE_REPLACED

Ever since, however, the tide has turned again, and Europe’s drift to the right, coupled with the ongoing demise of center-left parties, has continued. Highlights of the past year included a strong performance by the Alternative für Deutschland in Germany (they are polling second behind Angela Merkel’s CDU right now), a right-wing coalition government in Austria, and the Italian election in March, which saw two “populist” movements come to power together (and since then causing havoc on the European level). END_OF_DOCUMENT_TOKEN_TO_BE_REPLACED 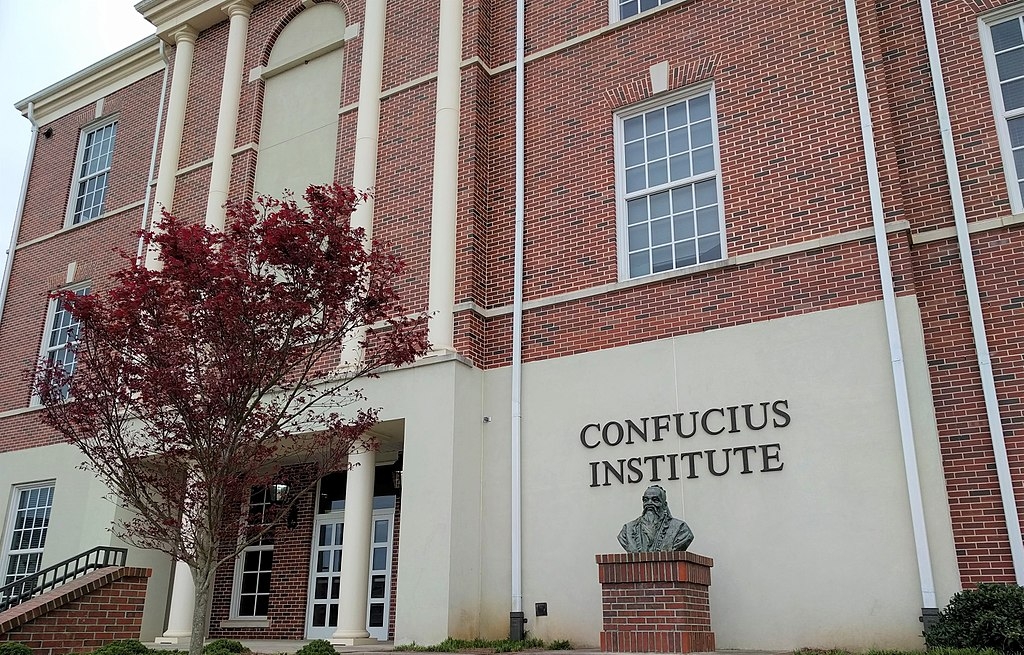 The murder, which made headlines worldwide, occurred on the morning of April 12. The assailant, Mourtala Madou, a 33-year-old illegal immigrant from Niger, stabbed his German ex-girlfriend, identified as Sandra P., and their one-year-old daughter, Miriam, at a Hamburg subway station. The child died at the scene; her mother died later, at the hospital. The woman’s three-year-old son witnessed the murders. END_OF_DOCUMENT_TOKEN_TO_BE_REPLACED

Lost among the other overnight news, was the launch of “a new chapter” for the EU as termed by Germany’s troubled chancellor Merkel. After her meeting with French President Macron on Tuesday, Merkel said Germany and France have agreed to cooperate to reform the EU’s asylum system as both “understand the topic of migration is a joint task” and “our goal remains a European answer to the challenge.” What she really meant is that if her government is toppled by the collapse of the CSU-CDU coalition – recall Merkel has a 2 week ultimatum to reach a solution on Germany’s treatment of refugees by July 1 – the rest of Europe gets it too, and the grand experiment is over.

Aside from immigration, the two leaders agreed to an in principle plan to strengthen the Euro area, including setting up a euro-area budget and a crisis backstop under the ESM (European stability mechanism), although they postponed decisions on some elements which could prove consequential. Chief among them: specifics on the size and conditions of the euro-area budget. END_OF_DOCUMENT_TOKEN_TO_BE_REPLACED

Angela Merkel was born in Hamburg, West Germany, on July 17, 1954, and was actually trained as a physicist. She entered politics after the 1989 fall of the Berlin Wall. She eventually rose to the position of chairwoman of the Christian Democratic Union party becoming Germany’s first female chancellor. Moreover, Merkel has actually become the best-known politician in Europe whose face is more recognized than anyone else in Europe no less Brussels. END_OF_DOCUMENT_TOKEN_TO_BE_REPLACED

The German Interior Minister, Horst Seehofer, has been increasingly outspoken in the need for a far tougher approach on migration, including the turning away of migrants without documentation. END_OF_DOCUMENT_TOKEN_TO_BE_REPLACED 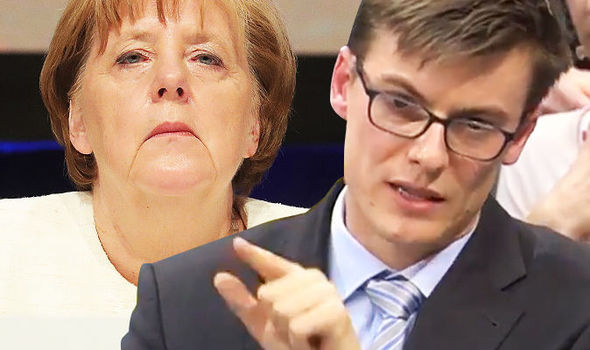 Speaking on BBC World at One, the German politician claimed clashes between Angela Merkel and German interior minister Horst Seehofer could result in a “new political situation” in Germany by the end of next week. END_OF_DOCUMENT_TOKEN_TO_BE_REPLACED

The German Bild newspaper, which has been a staunch supporter of  Chancellor Angela Merkel, has just reported on Sunday with the headline “Merkel knew about asylum failure” demonstrating that her support is declining steadily and the entire refugee crisis in Europe has been her making unilaterally without ever asking the leaders of other member states for their agreement. Frank-Jürgen Weise served as CEO of the Bundesagentur für Arbeit, the German Federal Agency for Employment from 2004 until 2017 and also during 2010 he chaired the ad-hoc Bundeswehr Structural Commission, and from 2015, Weise also headed of the Federal Office for Migration and Refugees. The Bild reports that Merkel knew the disaster she created and that there as “secret documents, which are to be kept under lock and key”. END_OF_DOCUMENT_TOKEN_TO_BE_REPLACED

As mentioned many times throughout the years, a United States of Europe is Under Construction. All roads lead to Germany’s Fourth Reich centered in Berlin, which is laying the groundwork for a European Army to complete the realization of the world’s next superpower.

Chancellor Merkel at the rally

German Chancellor Angela Merkel said Sunday that Europe has to forge its own path forward, as the United States and Britain were no longer reliable partners.

“The times when we could fully rely on others have passed us by a little bit, that’s what I’ve experienced in recent days,” she said while speaking at a campaign rally in Munich. END_OF_DOCUMENT_TOKEN_TO_BE_REPLACED

BERLIN/DAMASCUS/MOSCOW(Own report) – The German government, after having applauded the bombing of Syria, is now demanding participation in the country’s reorganization, once the war has ended. Chancellor Angela Merkel announced her intentions to have a meeting with Russia’s President Vladimir Putin “in the foreseeable future,” to discuss particularly the development in Syria. The enormous costs for Syria’s reconstruction, which can hardly be covered by Russia alone, are viewed as a means of leverage on Moscow. Berlin also sees itself in a position to mediate between Russia and the USA in view of Washington’s threat to attack Russian positions in Syria. While the German government is going on the offensive to win influence, new foreign policy controversies are developing among the EU member states. In addition, questions are also being raised about the legitimacy of Saturday’s illegal air strikes: A renowned British journalist reported that doctors in Douma have doubts that chemical weapons had been used in that city on April 7. According to the OPCW, the research institute that had been bombed on Saturday had had nothing to do with poison-gas.