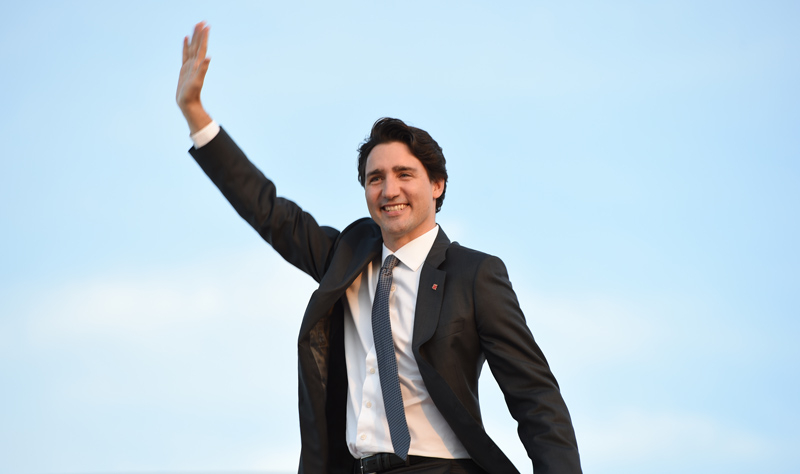 “The state-run media got to ask [Trudeau] questions — pre-screened ones, at that… How is it journalism to ask pre-selected questions of a politician? Restricting opposition, restricting free speech… pretending to stand for women while sending money to governments and dictatorships who stone women to death for driving and kill gays … that is the definition of scumbag.” END_OF_DOCUMENT_TOKEN_TO_BE_REPLACED