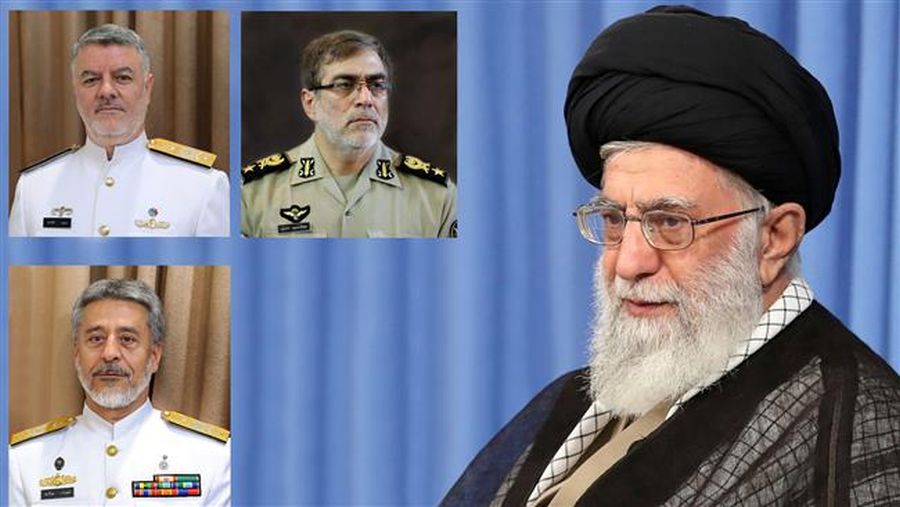 On Sunday, Iran’s supreme leader Ayatollah Ali Khamenei secretly ordered a significant reshuffle in the high commands of the Iranian army and navy. Brig. Gen. Mohammad Hossein Dadras was appointed Deputy Chief of Staff, with orders to boost the intelligence and operational preparedness of the Army. He came from the post of commander of ground forces. END_OF_DOCUMENT_TOKEN_TO_BE_REPLACED