Any doubts about Russia’s militarily significant violation of the 1987 Intermediate-Range Nuclear Forces Treaty were largely dispelled by Moscow’s military chief this month.

Gen. Valery Gerasimov, chief of the general staff, told Russian state media that units with precision-guided missiles with ranges of up to 2,485 miles are in place.

“We have formed command bodies and special units to plan the use of long-range precision-guided munitions and prepare flight assignments for all types of cruise missiles,” Gen. Gerasimov said during a meeting of Defense Ministry officials on Nov. 6. END_OF_DOCUMENT_TOKEN_TO_BE_REPLACED 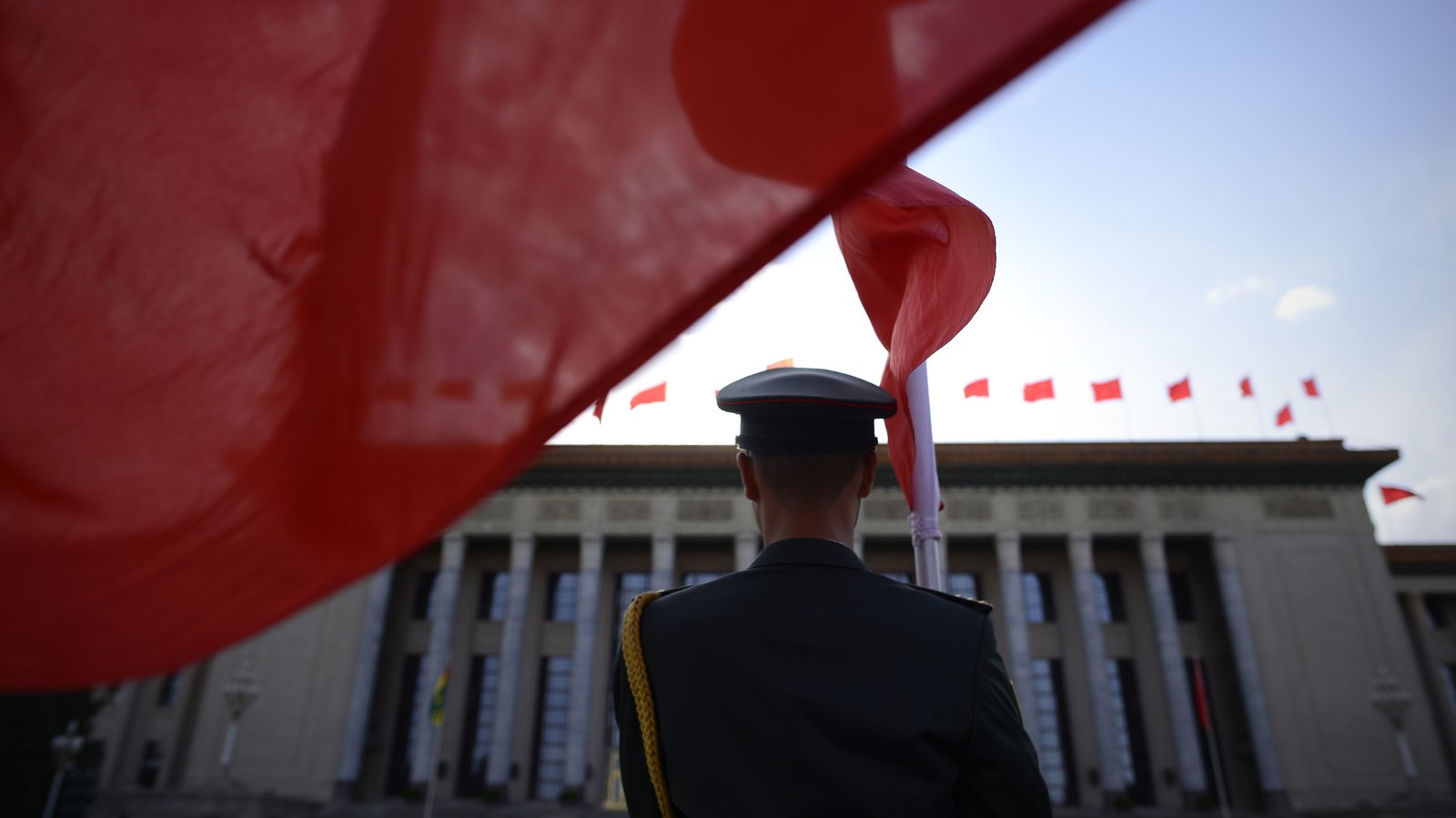 But there was no disagreement about the damage. From the final weeks of 2010 through the end of 2012, according to former American officials, the Chinese killed at least a dozen of the C.I.A.’s sources. According to three of the officials, one was shot in front of his colleagues in the courtyard of a government building — a message to others who might have been working for the C.I.A. END_OF_DOCUMENT_TOKEN_TO_BE_REPLACED

A lone hacker named Guccifer 2.0 has tried to take credit.

Proving who pulled off a cyber attack is never easy and sometimes impossible. That’s the reality investigators face as they try to figure out who breached the network of the Democratic National Committee, which revealed last week that hackers had made off with confidential documents including research on Republican presidential opponent Donald Trump.

Russia was fingered as the likely suspect, until a hacker calling himself Guccifer 2.0 stepped up and claimed that he acted alone. But despite what appear to be DNC documents posted by Guccifer online, some security experts remain convinced that a group of skilled Russian hackers was behind the attack – likely acting on behalf of the Russian government. Here’s why they think that:

END_OF_DOCUMENT_TOKEN_TO_BE_REPLACED

According to an insider with direct knowledge of the recent attacks, however, the culprit behind the digital bank robberies is much larger. The insider requested to remain anonymous due to security concerns, and was able to provide evidence to support his claims. END_OF_DOCUMENT_TOKEN_TO_BE_REPLACED

After a year-long investigation, Bloomberg has reported details on the extent of a data breach, and the motive behind it.

Russian hackers had infiltrated Dow Jones & Co to steal information to trade on before it was made public, and the breach was “far more serious than a lower-grade intrusion” disclosed by the company, Bloomberg reported, citing sources.

The Federal Bureau of Investigation, Secret Service and the Securities and Exchange Commission are leading an investigation, which began at least a year ago, Bloomberg reported. (http://bloom.bg/1LSxcUI) END_OF_DOCUMENT_TOKEN_TO_BE_REPLACED

Nuclear power plants across the globe are at increasing risk of cyber-attacks, which could ultimately lead to radiation leaks, according to a new report by the U.K.-based international affairs think tank, Chatham House. END_OF_DOCUMENT_TOKEN_TO_BE_REPLACED

The CIA pulled a number of officers from the US Embassy in Beijing as a precautionary measure following the massive online theft of personal data of federal employees, current and former US officials said.

The move is a concrete impact of the breach, one of two major hacks into Office of Personnel Management computers that were disclosed earlier this year. Officials have privately attributed the hacks to the Chinese government.

The theft of documents has been characterised by senior US officials as political espionage intended to identify spies and people who might be recruited as spies or blackmailed to provide useful information.

Because the OPM records contained the background checks of State Department employees, officials privately said the Chinese could have compared those records with the list of embassy personnel. Anybody not on that list could be a CIA officer. END_OF_DOCUMENT_TOKEN_TO_BE_REPLACED

The Office of Personnel Management announced Wednesday that 5.6 million people are now estimated to have had their fingerprint information stolen.

That number was originally thought to be about 1.1 million, OPM said in a statement. About 21.5 million individuals had their Social Security Numbers and other sensitive information affected by the hack.

END_OF_DOCUMENT_TOKEN_TO_BE_REPLACED

Speaking at a forum in Washington, Director of National Intelligence James Clapper warned of the danger posed by a capable adversary like the Chinese government.

“You have to kind of salute the Chinese for what they did,” Clapper said.

At least 18 million people — and potentially tens of millions more around the world, including relatives, friends and associates of those who had background checks conducted by the U.S. government — may have had their personal information stolen when hackers broke into the systems of the Office of Personnel Management, authorities have said. END_OF_DOCUMENT_TOKEN_TO_BE_REPLACED

The hacked system is not used for classified information, but is used by the White House advance and press office, the general counsel’s office, and officials in the budget and legislative liaison offices.

END_OF_DOCUMENT_TOKEN_TO_BE_REPLACED

When the Department of Homeland Security mentions the Russians have infected critical industrial control systems with malware, it’s nearly over for America.

They are able to do this through SCADA systems which has been mentioned here as early as 2013 in the following previous posts:

The threat is real, now in motion and eerily resembles ‘grey terror’ as described in Viktor Suvorov’s book, “Spetsnaz: the story behind the Soviet SAS” during the ‘oveture’ phase in chapter 15, titled Spetsnaz’s First World War.

The sword draws closer to America every day.

Washington (CNN) Russian hackers behind the damaging cyber intrusion of the State Department in recent months used that perch to penetrate sensitive parts of the White House computer system, according to U.S. officials briefed on the investigation.

While the White House has said the breach only ever affected an unclassified system, that description belies the seriousness of the intrusion. The hackers had access to sensitive information such as real-time non-public details of the president’s schedule. While such information is not classified, it is still highly sensitive and prized by foreign intelligence agencies, U.S. officials say.

END_OF_DOCUMENT_TOKEN_TO_BE_REPLACED

(Reuters) – Health insurer Anthem Inc , which has nearly 40 million U.S. customers, said late on Wednesday that hackers had breached one of its IT systems and stolen personal information relating to current and former consumers and employees.

The No. 2 health insurer in the United States said the breach did not appear to involve medical information or financial details such as credit card or bank account numbers.

A photo of five U.S. nuclear aircraft carriers docked in Norfolk, Va., the world’s largest naval station, has gone viral on the Internet amid speculation the ships could be sitting ducks for a Pearl Harbor-type attack or were docked due to sequestration.

The photo first appeared in early February amid concerns that having the carriers lined up in one location breached long-standing Navy protocol. END_OF_DOCUMENT_TOKEN_TO_BE_REPLACED