While the world’s eyes are focused on Syria, Russia, Ukraine, and North Korea; there is another – much more tense – fight between two nuclear powers that is getting far too little attention. The world’s two most populous nations, China and India, have been engaged in a border dispute for decades but in recent months it has flared once again with a Chinese Ministry of Defense official now warning explicitly that Indian troops must leave the contested Doklam area if they do not want war.

The latest standoff started more than a month ago after Chinese troops started building a road on a remote plateau, which is disputed by China and Bhutan.  Indian troops countered by moving to the flashpoint zone to halt the work, with China accusing them of violating its territorial sovereignty and calling for their immediate withdrawal. END_OF_DOCUMENT_TOKEN_TO_BE_REPLACED 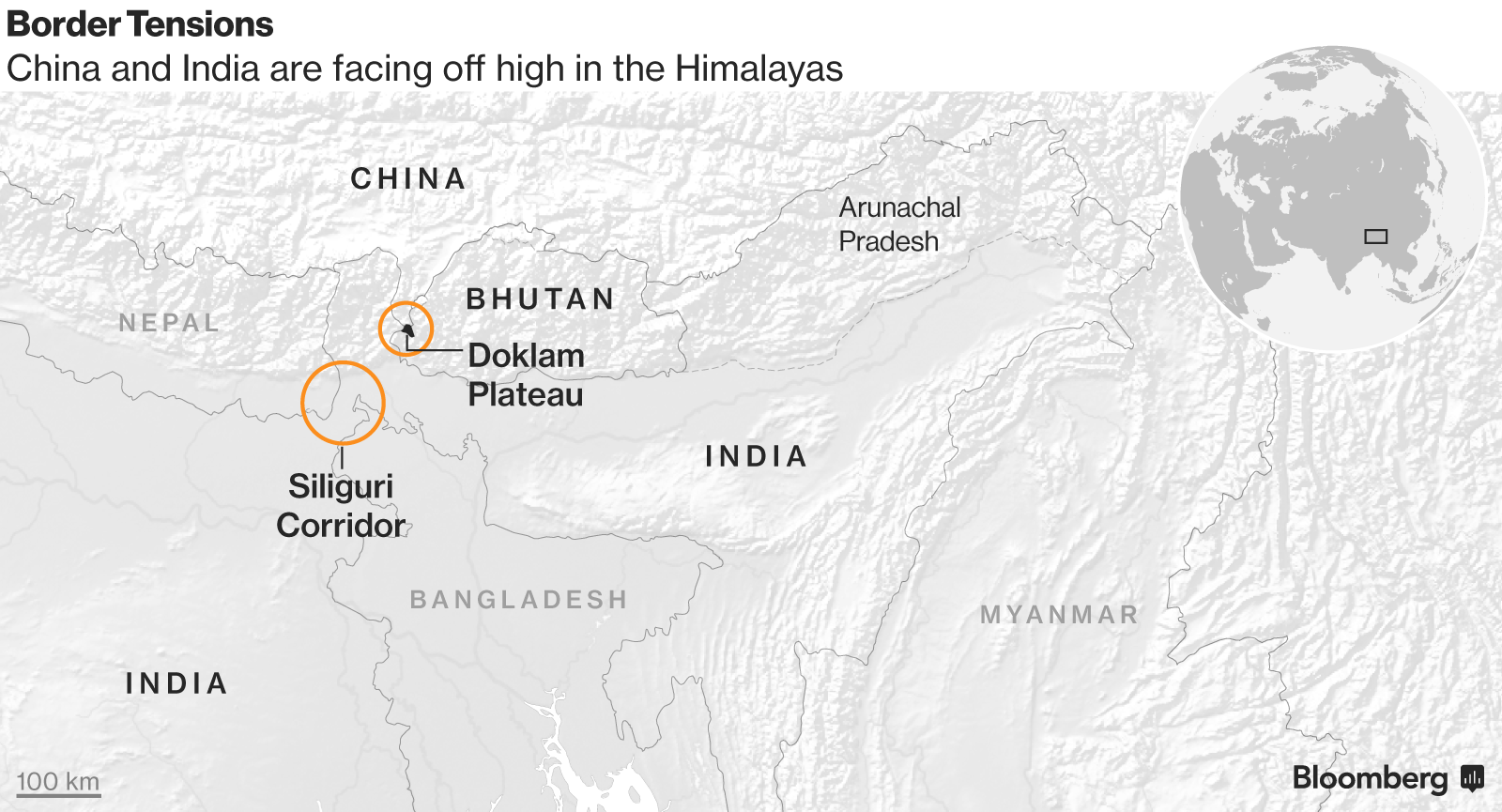 All land-based military and commercial traffic between India’s northeastern provinces and the rest of the country travels through the narrow strip of land known as the Siliguri Corridor — also sometimes referred to as the Chicken’s neck. The Doklam Plateau — where troops are currently facing off — overlooks the corridor, which India defense strategists fear could be vulnerable to Chinese attack in case of a conflict. END_OF_DOCUMENT_TOKEN_TO_BE_REPLACED 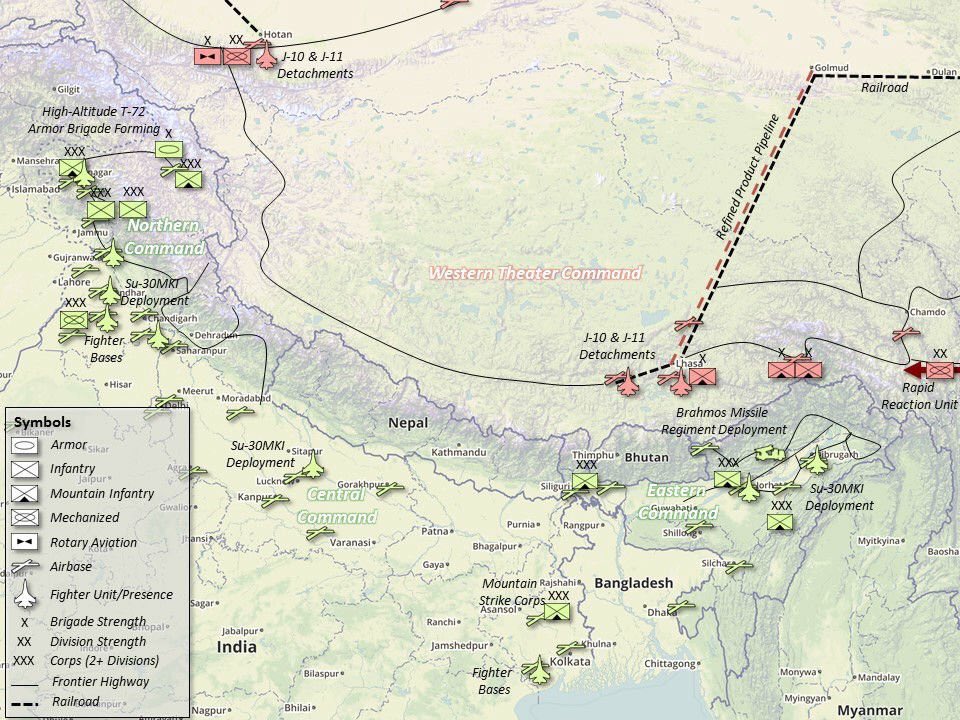 After accusing Indian troops of crossing over the disputed Sikkim border last month, Chinese Communist Party outlet Global Times published a commentary Tuesday urging restraint by both belligerents, but warning that China was prepared to engage India in a battle for the contested land. The piece chalked up the conflict to a greater competition for economic and political dominance between the two leading Asian powers and said that Beijing would amass troops and armaments at the border in anticipation for what could turn into an all-out war. END_OF_DOCUMENT_TOKEN_TO_BE_REPLACED

The answers to these questions are simple. Very little information is available. And there are no guarantees that some very bad apples won’t arrive in your town, says a leading expert on the refugee resettlement program.

On March 16, Ann Corcoran, author of the Refugee Resettlement Watch blog, spoke at a national security summit in Columbia, South Carolina, hosted by former Defense Department analyst Frank Gaffney. A few days before that conference, on March 9, a story broke in the local Spartanburg newspaper that World Relief, one of the nine resettlement agencies that works under contract with the federal government, was planning to open an office in Spartanburg.

END_OF_DOCUMENT_TOKEN_TO_BE_REPLACED

After intruding into the Indian territory of Ladakh, China has made a foray into Bhutan, India’s neighbor and one of its closest allies, according to an intelligence note in possession of the Indian news channel, Times Now.

The channel reported that China’s People Liberation Army (PLA) had intruded into Bhutan and set up three camps and was carrying out patrols. END_OF_DOCUMENT_TOKEN_TO_BE_REPLACED