German Foreign Minister Heiko Maas visited his Russian counterpart, Sergei Lavrov, in Moscow on January 18 to discuss, among other things, a new proposal to ensure unimpeded shipping through the Kerch Strait and Azov Sea. After the meeting, Maas flew to Ukraine to inform its leaders of the negotiations. The exclusive discussions between Germany and Russia, excluding Ukraine, reveal the close ties developing between these two powers. END_OF_DOCUMENT_TOKEN_TO_BE_REPLACED

Two sailors have been wounded after two artillery boats were hit in the strikes, the Ukrainian navy said. END_OF_DOCUMENT_TOKEN_TO_BE_REPLACED 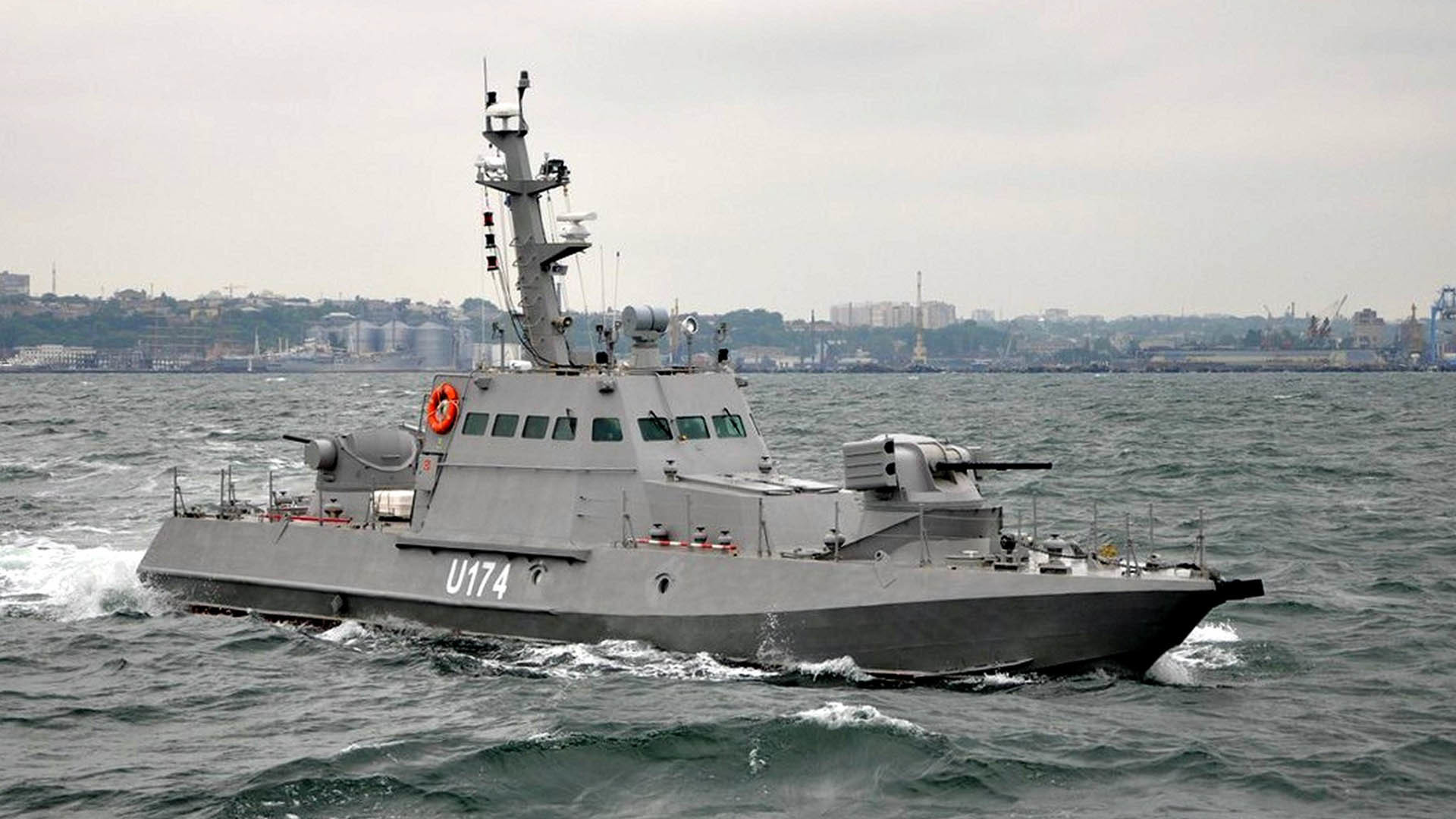 According to a new report, recent developments—none of them good—in the relationship between Ukraine and Russia are pointing toward the possibility of a new military confrontation that could inevitably drag NATO, and the U.S., into World War III. END_OF_DOCUMENT_TOKEN_TO_BE_REPLACED