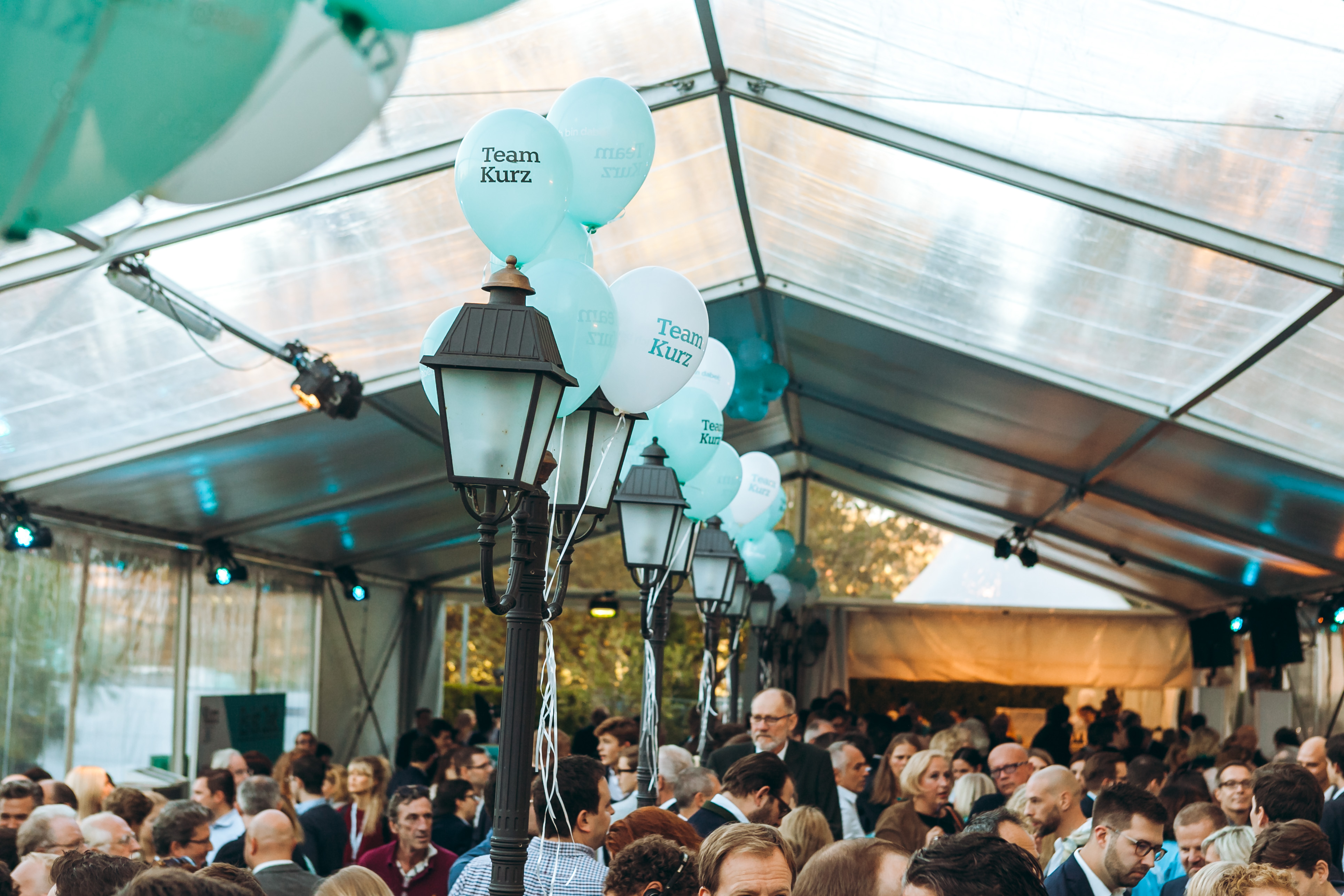 The pact is to see the OVP’s 31-year old Sebastian Kurz become Austria’s youngest-ever leader, with the FPO’s Heinz-Christian Strache as deputy. END_OF_DOCUMENT_TOKEN_TO_BE_REPLACED

The mass-immigration caused by the EU open border system has made Germany a terror hub that now threatens the whole of Europe. END_OF_DOCUMENT_TOKEN_TO_BE_REPLACED

(WASHINGTON, DC) The threat posed by violent extremism is higher in Europe than anywhere else in the world, apart from actual war zones and hotspots, US European Command head General Curtis Scaparrotti said, commenting on Wednesday’s terrorist attack in London.

“The number of threat streams that we have of this type within Europe – it’s probably higher in Europe than any other part of the globe, with the exception of the places we’re actually physically fighting [terrorists], like Syria […] Afghanistan and Iraq,” the senior US military leader in Europe, who is also NATO’s Supreme Allied Commander, told the Senate Armed Services Committee on Thursday. END_OF_DOCUMENT_TOKEN_TO_BE_REPLACED 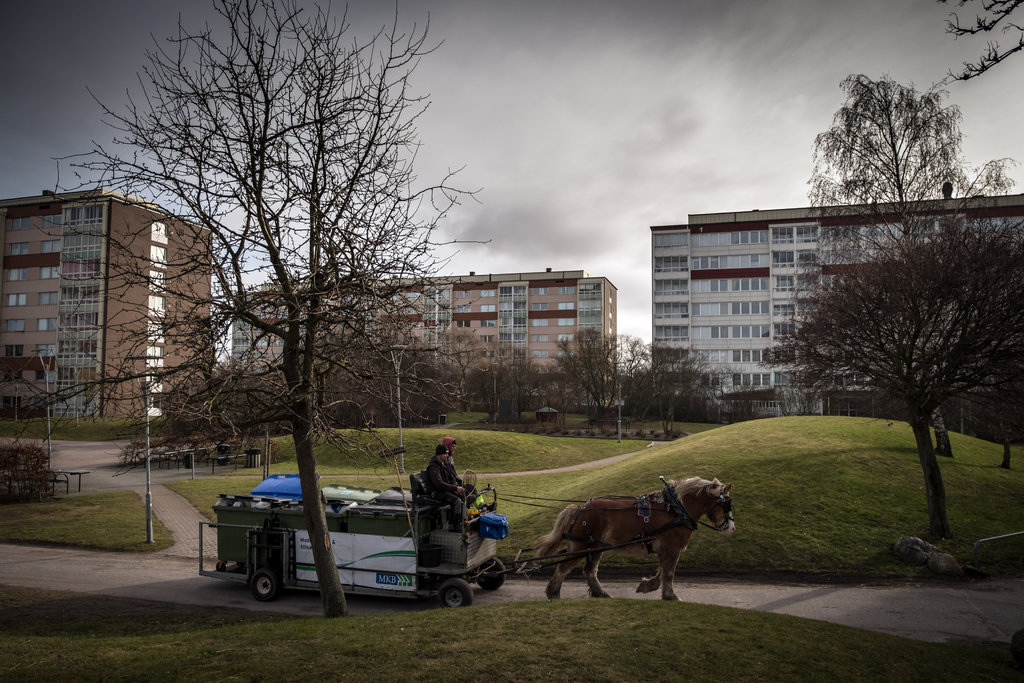 But recently Swedes also find themselves questioning the wisdom of their generosity to outsiders in need, and its potential limits, leading to the country’s harshest debate ever over immigration. END_OF_DOCUMENT_TOKEN_TO_BE_REPLACED

Germany plans to ban the burka. Will states turn a blind eye to anti-migrant violence.

German Chancellor Angela Merkel’s decision to open the door to thousands of immigrants has proven the most significant of her long chancellorship. Every bit as important is her repeated refusal to backtrack. The pragmatist who defined her chancellorship by following public opinion stood firm.

Or, rather, stood firmish. While she has not abandoned her position completely, she has certainly shuffled away from it. German attitudes to both Islam and immigration are hardening in a way that not even Ms. Merkel can resist. END_OF_DOCUMENT_TOKEN_TO_BE_REPLACED 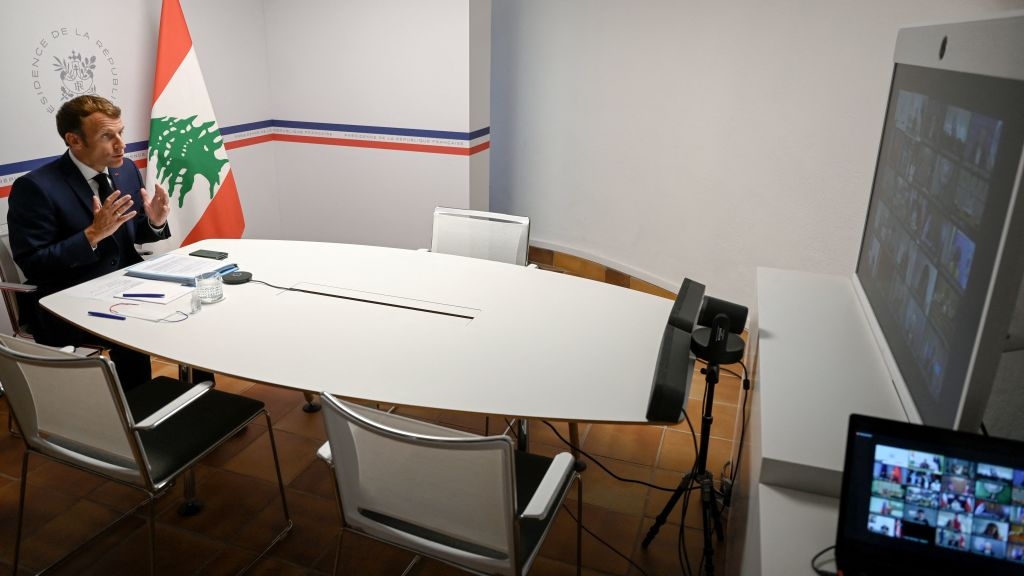 END_OF_DOCUMENT_TOKEN_TO_BE_REPLACED

There was a record influx of more than a million migrants into Germany last year and concerns are now widespread about how Europe’s largest economy will manage to integrate them and ensure security. END_OF_DOCUMENT_TOKEN_TO_BE_REPLACED

Sweden is too generous for its own good as the country most beloved by Bernie Sanders is pressured by huge migrant flows. As Bloomberg reports, when it comes to wealth, health and hospitality, Sweden has few rivals. But the same qualities that make the country a beacon of hope for the world’s huddled masses are straining it at the seams.

To see how close to the limit a record inflow of refugees is pushing Swedish generosity, visit Halmstad, a 14th century gateway to the North Sea known for its pristine beaches and golf courses. With no vacant apartments, the welcome wagon here is a double row of shabby, stifling trailers hauled in to house the overflow from the nearby Arena Hotel. There, almost 400 asylum seekers from Syria, Afghanistan and beyond live four to a room, all but forbidden from working until their claims are adjudicated. The process can take years. END_OF_DOCUMENT_TOKEN_TO_BE_REPLACED

Russian Prime Minister Dmitri Medvedev during a meeting with the Bavarian state premier in Munich on Feb. 13, 2016

Russia has no plans to stop its bombing campaign against rebel positions in Syria until Moscow’s allies in Damascus can achieve peace on favorable terms, Russian Prime Minister Dmitri Medvedev tells TIME in an exclusive interview. As for the targets of the Syrian regime’s ongoing offensive around Aleppo and other cities, he said that rebels “who run around with automatic weapons” should be fair game — not only the terrorists of the Islamic State of Iraq and Greater Syria. END_OF_DOCUMENT_TOKEN_TO_BE_REPLACED

The North Rhine-Westphalia (NRW) state government has released the full log of offences recorded in the city centre on New Year’s Eve, which lists in detail the forms of crimes committed, and the genders of those attacked.

With crimes ranging from mere pickpocketing to full blown “group rape”, what Germany’s Bild newspaper calls the “list of shame” runs to a staggering 821 complaints. When considering all the major cities of the NRW state including Cologne, Dusseldorf, Dortmund and Bielefeld the number of complaints is closer to 1,000. END_OF_DOCUMENT_TOKEN_TO_BE_REPLACED

Germany registered a staggering 1.1million asylum applications by the end of last year – but its system does not record much more than an applicant country of origin.

A German Interior Ministry spokesman said delays in the processing of applications would account for some of the 600,000 missing.

END_OF_DOCUMENT_TOKEN_TO_BE_REPLACED

THOUSANDS of furious residents took to the streets and rioted after officials announced plans to house asylum seekers in their town.

Police fired warning shots in a bid to disperse the crowd in Geldermalsen, Netherlands where 2,000 people joined the protest.

Pictures and videos of the incident showed dozens of youths tearing down fences, throwing beer bottles and fireworks at police, and chanting slogans against the proposed centre for asylum-seekers in the town of 27,000.

END_OF_DOCUMENT_TOKEN_TO_BE_REPLACED

A refugee waits in a new refugee outpatient clinic in Leipzig, Germany

The female anaesthetist said the German health service has been completely overwhelmed by the influx of Muslim asylum-seekers who are REFUSING to be treated by female medics.

In a furious outburst the experienced doctor said hospitals simply cannot cope because so many of the migrants require treatments for diseases long since eradicated in Europe.

She also shockingly claimed migrant parents are abandoning their children at pharmacies across the country after being told that they have to pay a prescription charge for lifesaving drugs. END_OF_DOCUMENT_TOKEN_TO_BE_REPLACED

Stockholm (AFP) – Sweden expects to receive up to 190,000 asylum applications this year, straining the country’s reception capacity with no housing available for up to 45,000 of the recent arrivals, migration authorities said on Thursday.

Sweden, a country of 9.8 million, is known for its generous asylum policy and welfare state, and is a preferred destination for refugees. It is among the EU states with the highest proportion of refugees per capita. END_OF_DOCUMENT_TOKEN_TO_BE_REPLACED