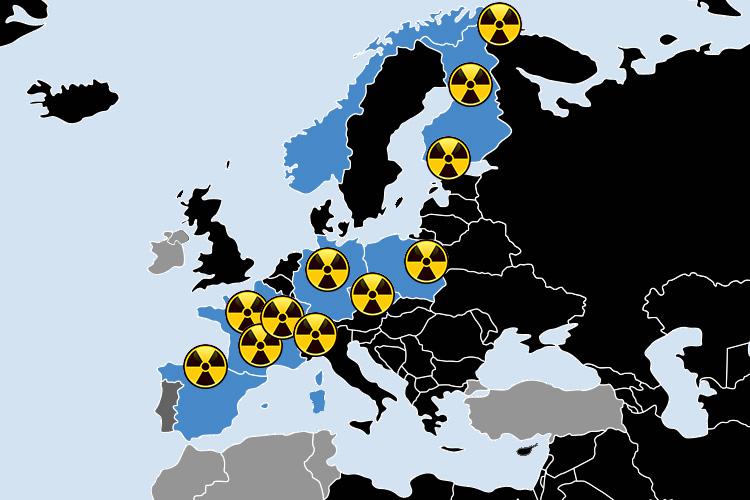 They appear to be emanating from Eastern Europe, but experts have not been able to say exactly what produced them. END_OF_DOCUMENT_TOKEN_TO_BE_REPLACED