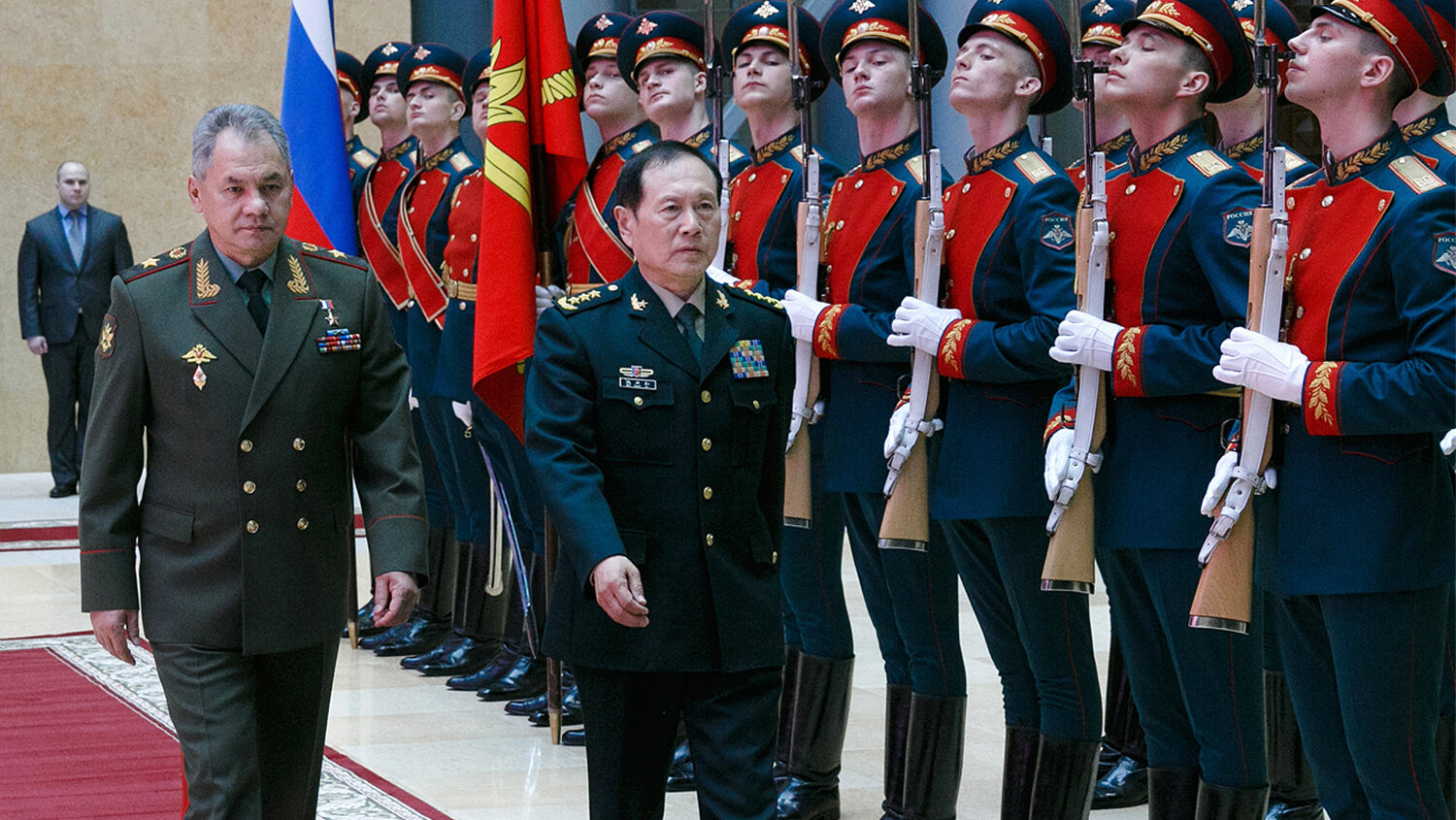 On April 3, Chinese Defense Minister Wei Fenghe traveled to Russia as the special envoy of Paramount Leader Xi Jinping for the Moscow International Security Conference. The general had two main messages to deliver to the Russian leadership and to the world. END_OF_DOCUMENT_TOKEN_TO_BE_REPLACED