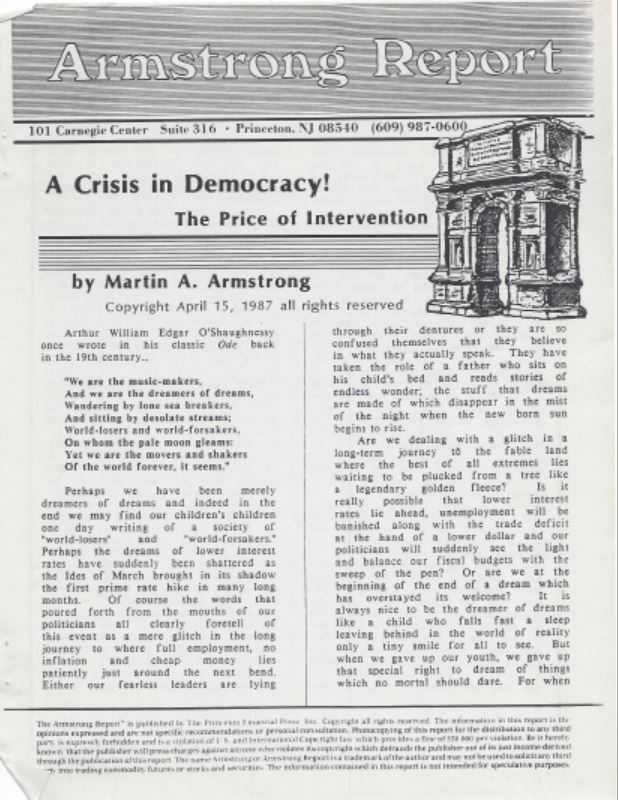 I, and a few others from that conference, have bought tickets. I hope to shake your hand this time for a job well done for they would not have tried to stop you forecasting if you were like everyone else who are usually wrong. END_OF_DOCUMENT_TOKEN_TO_BE_REPLACED