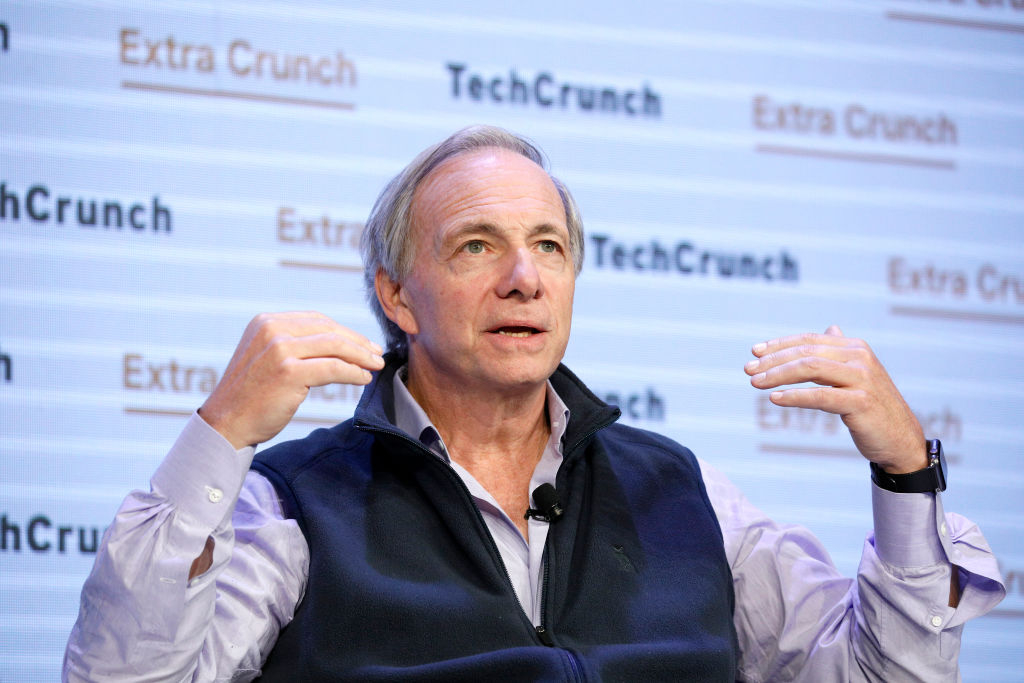 The Church of Sweden has departed from being a strong and stern state church. In the past, Swedes were born into it and, until 1951, no one was allowed to leave the church. These days, however, it is an institution that has very little to do with Christianity or Jesus. Sweden now, according to the World Values Survey, is one of the world’s most secular countries; every year a large number of Swedes leave the church.