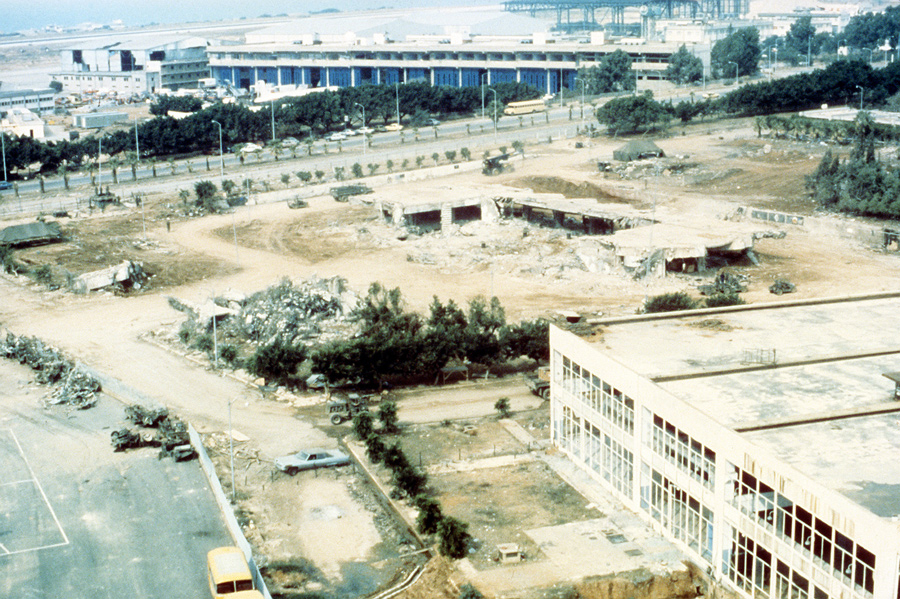 The director of the American Civil Liberties Union has now acknowledged what should have been obvious to everybody over the past several years: that the ACLU is no longer a neutral defender of everyone’s civil liberties; it has morphed into a hyper-partisan, hard-left political advocacy group. The final nail in its coffin was the announcement that for the first time in its history the ACLU would become involved in partisan electoral politics, supporting candidates, referenda and other agenda-driven political goals. END_OF_DOCUMENT_TOKEN_TO_BE_REPLACED