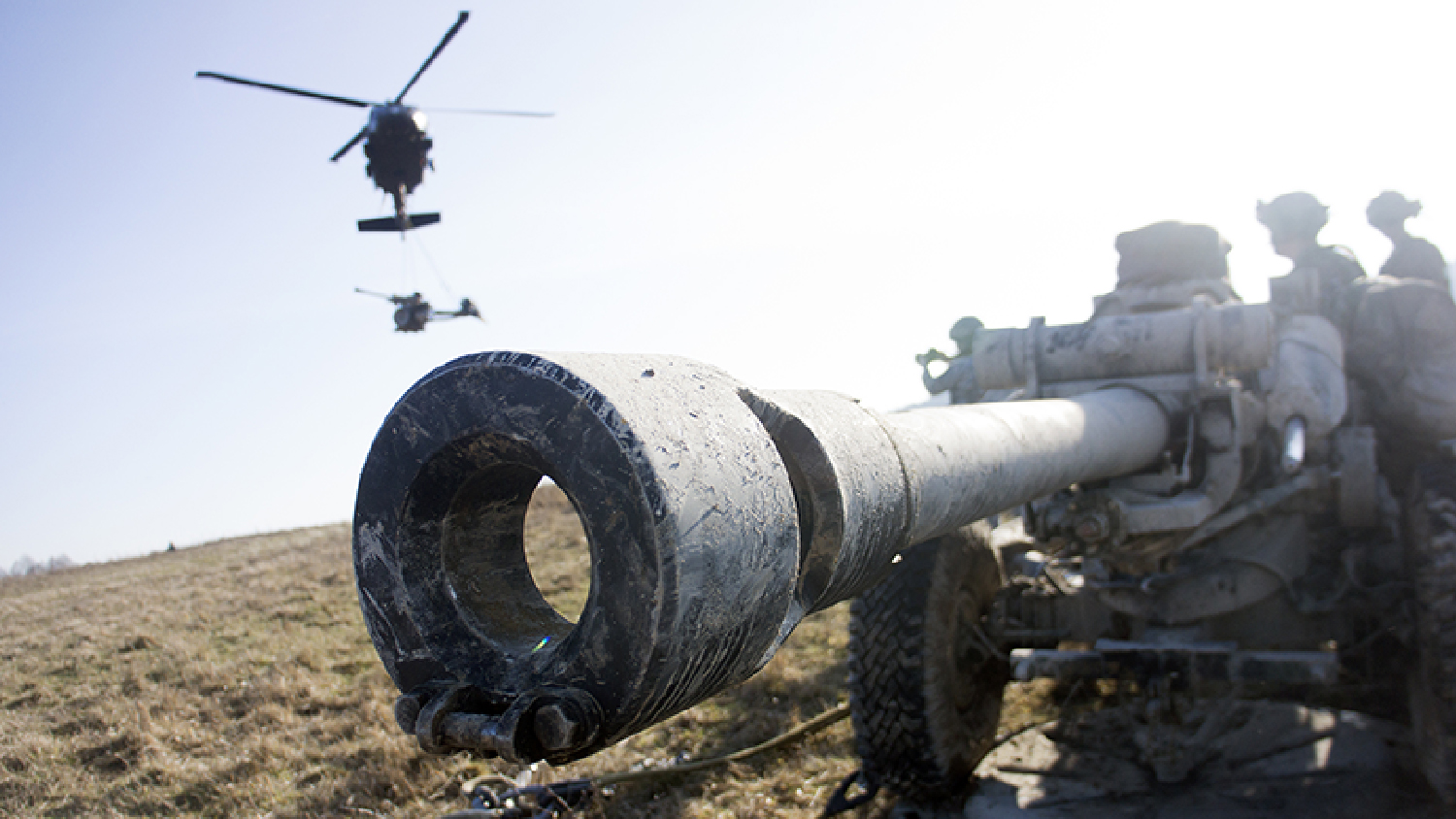 “The security and well-being of the United States are at greater risk than at any time in decades.” This is the first line of a report from the National Defense Strategy Commission released November 14, arguing that the U.S. is in danger of losing a war against major powers like Russia and China. END_OF_DOCUMENT_TOKEN_TO_BE_REPLACED

Did you hear about the recent Rasmussen survey showing that almost one third of Americans believe another civil war could break out in the United States in the next five years? As remarkable as this is, it isn’t surprising.

END_OF_DOCUMENT_TOKEN_TO_BE_REPLACED

We need to see Pope Francis’s criticisms of Donald Trump, as well as America’s immigration and economic policy, in context.

No moment of the pope’s visit to Mexico in February was more powerful and symbolic than his trip to the American border.

Soon the pope descended to give the first-ever Catholic mass that straddled the border between two countries. About 200,000 people watched from the Mexican side of the border, and around 50,000 from the U.S. END_OF_DOCUMENT_TOKEN_TO_BE_REPLACED

On February 18, President Barack Obama told an audience at a conference on “Countering Violent Extremism” that “Islam has been woven into the fabric of our country since its founding.”

The president continued: “Generations of Muslim immigrants came here and went to work as farmers and merchants and factory workers, helped to lay railroads and build up America.”

This is a lie. Islam was not woven into the fabric of the United States anywhere near its founding. The first mosque in America wasn’t even built until 1915—after the commencement of World War i, about 140 years after the nation was founded, 308 years after the colony at Jamestown was established.