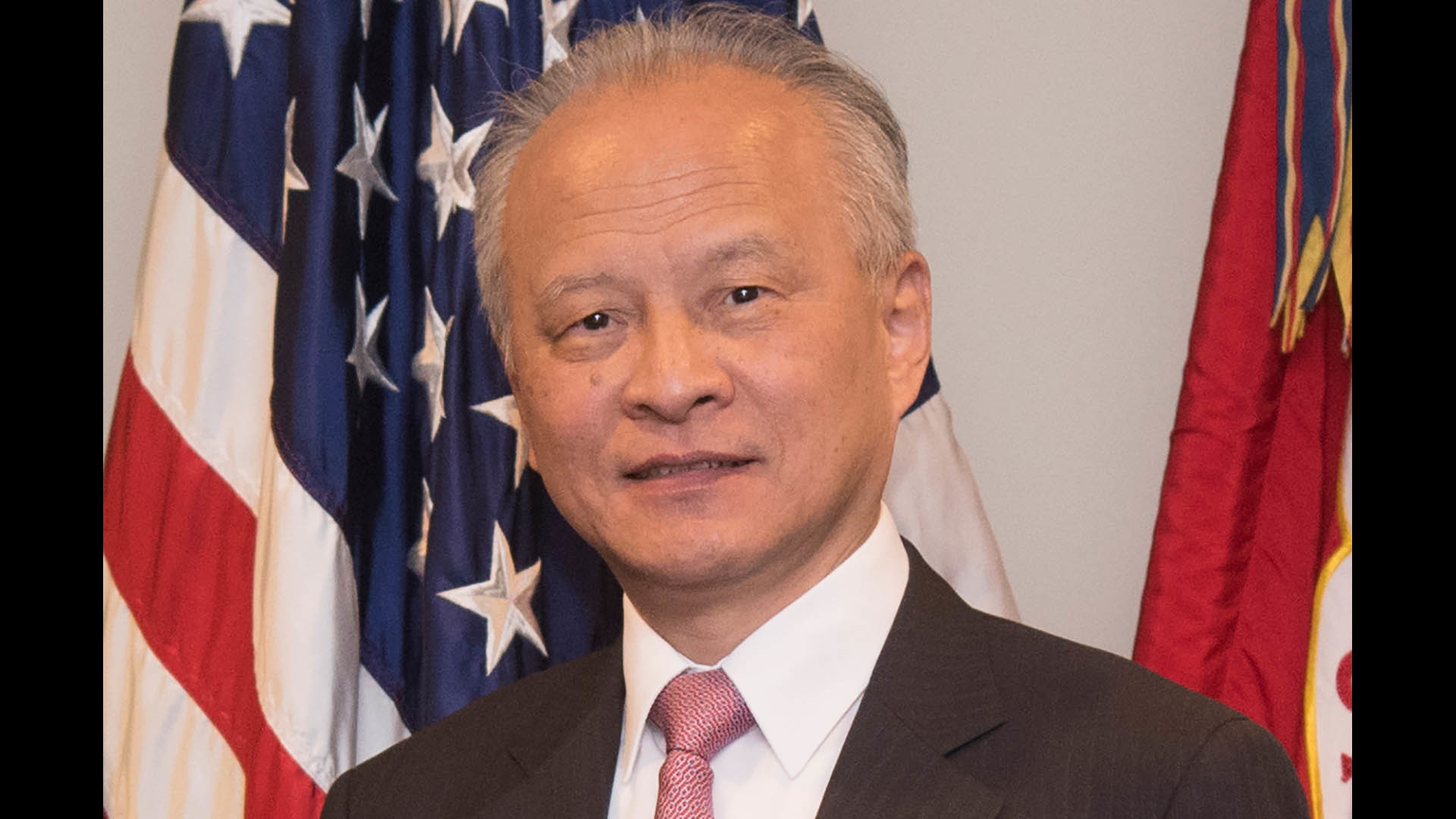 Although both sides are going to this week’s G20 summit in Buenos Aires hoping for a deal to end the escalating trade war between them, Chinese and U.S. officials have conceded such a deal is highly unlikely despite the looming signs of dire consequences if they fail to do so. END_OF_DOCUMENT_TOKEN_TO_BE_REPLACED

END_OF_DOCUMENT_TOKEN_TO_BE_REPLACED

NATO has been forced to step up its plans to deploy thousands more troops to the Russian border as Vladimir Putin increases the country’s war preparations.

The global alliance will use its meeting with European Union officials to launch an aggressive push to implement troops in Poland, Estonia, Latvia and Lithuania.

An agreement – signed at a Nato summit in Warsaw in July – will see 3,000 to 4,000 soldiers stationed close to the Russian border in case Moscow launches all out war.

END_OF_DOCUMENT_TOKEN_TO_BE_REPLACED 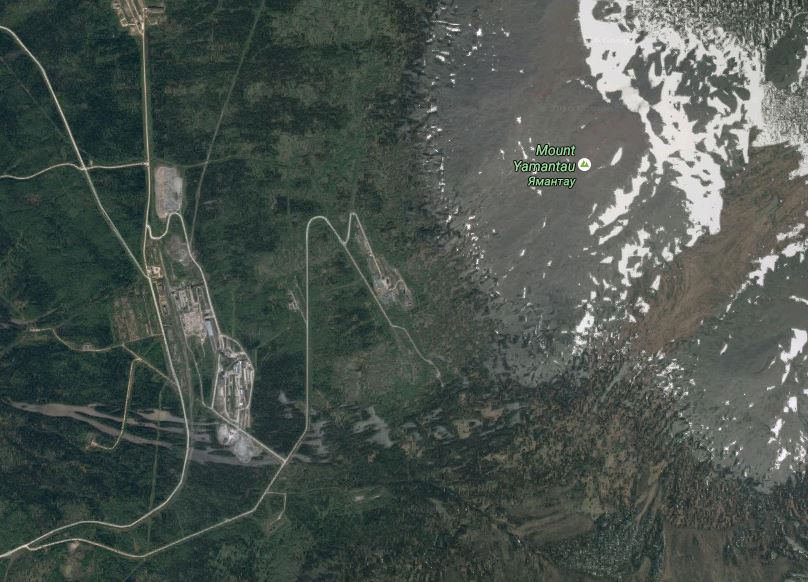 West and Russia currently at loggerheads over Syria, Ukraine and Nato drills in the Baltic

VLADIMIR Putin is preparing for war with the West, security experts fear.

The Russian president has invested heavily in decking out top-secret facilities around Moscow in the event of war.

END_OF_DOCUMENT_TOKEN_TO_BE_REPLACED

Iranian Revolutionary Guards Corps (IRGC) Commander Major General Mohammad Ali Jafari has said Iran is preparing for all-out war with the US and its allies, and has vowed Iran will continue advancing and testing its ballistic missile program.

Speaking at a gathering of senior IRGC commanders in Tehran Tuesday, Jafari declared that the US “would not be able to do a damned thing” in the face of Iranian advances, according to official Tasnim news agency.

“For years, we have been building power on the presumption of a widespread war with the US and its allies, and have developed all our capacities and capabilities for decisive victories over such enemies,” Jafari said. END_OF_DOCUMENT_TOKEN_TO_BE_REPLACED