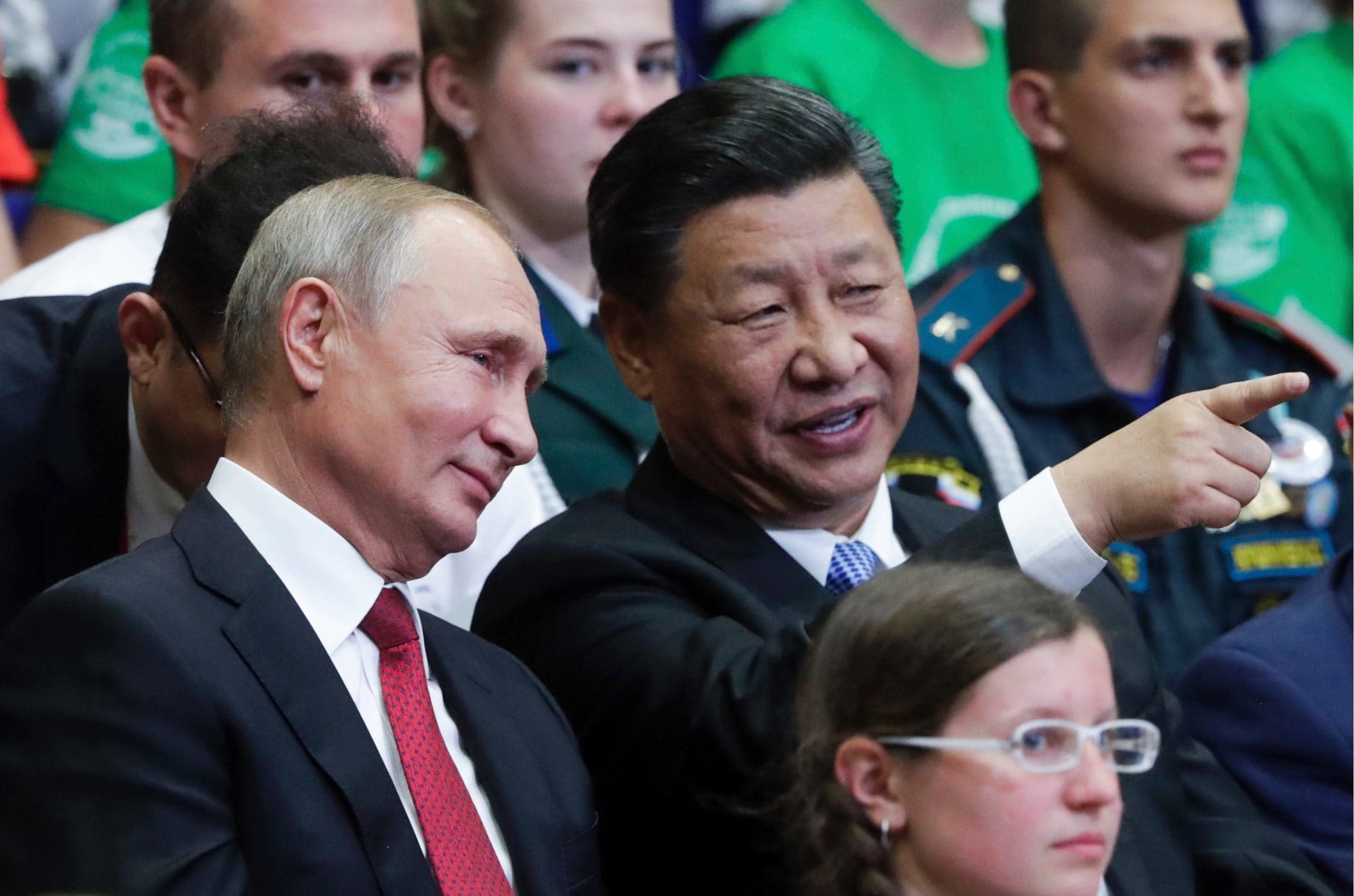 Winning it might decide the 2020 US election. Losing it might be the end of a US dollar-dominated global financial system, if not worse. That’s very scary coming from the man who called the scale of the Soviet communist collapse in 1989 and the US mortgage implosion two years early in 2006. END_OF_DOCUMENT_TOKEN_TO_BE_REPLACED

Historian Niall Ferguson described the phenomenon in this week’s Sunday Times, writing, “We no longer live in a democracy. We live in an ‘emocracy,’ where emotions rather than majorities rule and feelings matter more than reason. The stronger your feelings—the better you are at working yourself into a fit of indignation—the more influence you have.” END_OF_DOCUMENT_TOKEN_TO_BE_REPLACED

Treason against the United States, shall consist only in levying War against them, or in adhering to their Enemies, giving them Aid and Comfort. No Person shall be convicted of Treason unless on the Testimony of two Witnesses to the same overt Act, or on Confession in open Court. END_OF_DOCUMENT_TOKEN_TO_BE_REPLACED

This lovely clenched fist (above), signifying violent revolutionary solidarity with Marxists the world over, is cover art from (a) the Revolutionary Communist Party, USA (b) Democratic Socialists of America (c) the Congressional Progressive Caucus d) Sanders for President.  Pick one. END_OF_DOCUMENT_TOKEN_TO_BE_REPLACED