There is a revolution coming that is engulfing the world. Governments are broke and are taking drastic measures to stay in business. Not all revolutions are bloody. There have been revolutions such as that in Russia when the army stood down and would not fire upon the people. Even in Saudi Arabia, there is talk of revolution and civil war as a rift within the Royal family has been unfolding and the army is by no means united behind one faction. END_OF_DOCUMENT_TOKEN_TO_BE_REPLACED 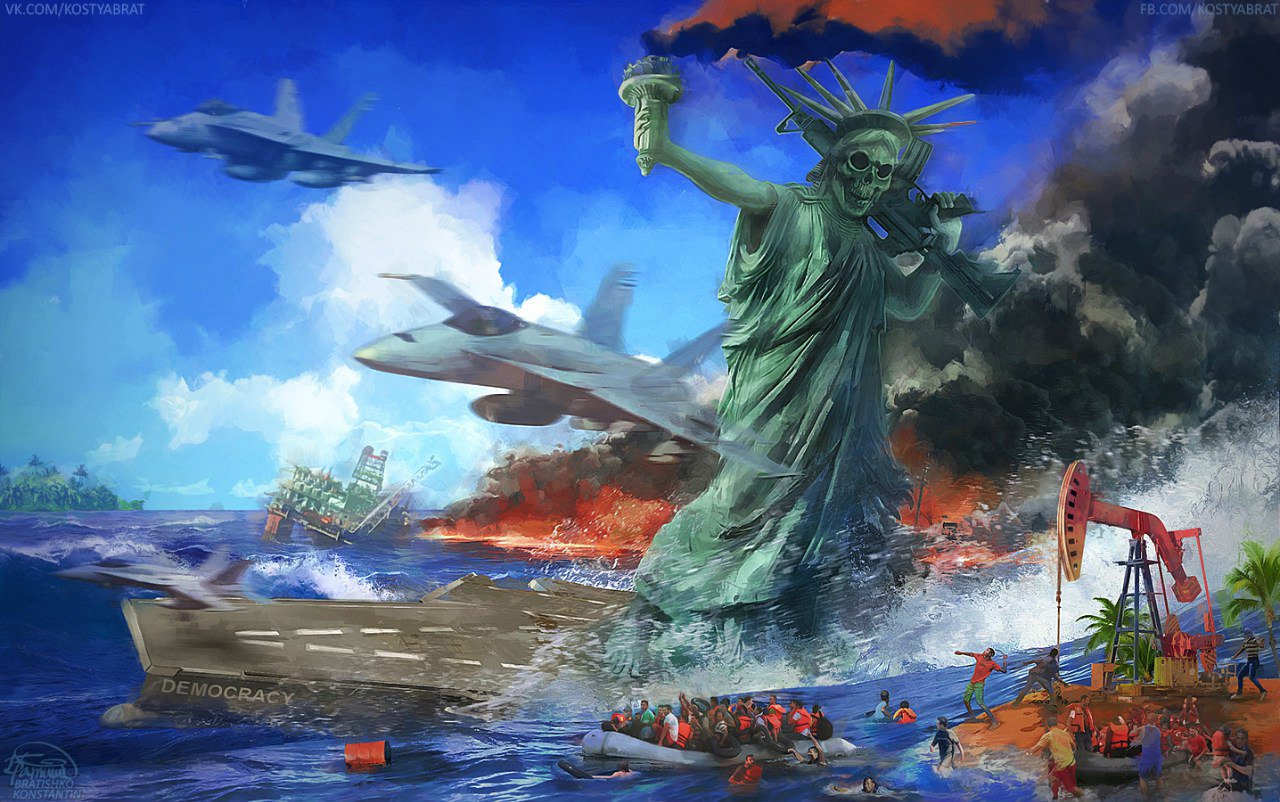 On July 4, Russian President Vladimir Putin sent a message to U.S. President Barack Obama with Independence Day greetings. In it, Putin noted that the U.S. should consider Russia an “equal partner”; this appeared to underscore to the U.S. that Russia is not a “regional power,” as Obama called it in 2014.[1] The message stated: “The history of Russian-American relations shows that when we act as equal partners and respect each other’s lawful interests, we are able to successfully resolve the most complex international issues for the benefit of both countries’ peoples and all of humanity.”[2] END_OF_DOCUMENT_TOKEN_TO_BE_REPLACED

(TRUNEWS) Statistical analyst Jim Willie says the recent moves by the rising Eurasian Trade Zone have set the stage for a historic toppling of the Anglo-American petrodollar by July.

Willie’s statements were made during an exclusive interview with Rick Wiles of TRUNEWS  on Tuesday, while discussing the significance and meaning of a series of major geopolitical events over the past 3 months from China, Russia, Saudi Arabia, and the United States.

In the beginning of the interview, Willie said one of his veteran sources informed him that government analysts are predicting major economic turmoil to begin in the June/July timeframe. Willie noted that if he had to guess, the July 4th holiday weekend would be the flashpoint for the unraveling of this crisis. Willie said it would be prudent for Americans to stop all investments; and begin hoarding cash, food, and water to weather this impending financial super storm.

END_OF_DOCUMENT_TOKEN_TO_BE_REPLACED

According to our inside source — FBI agents are telling their friends and family members to avoid “official celebrations.” END_OF_DOCUMENT_TOKEN_TO_BE_REPLACED