According to PressTV, the threat comes as Washington continues to attempt to bully its allies into halting imports of Iranian oil after Donald Trump unilaterally quit the cornerstone international nuclear agreement instituted by his predecessor, Barack Obama.  Iran has previously said there would be consequences should the US decide to withdraw from the agreement. END_OF_DOCUMENT_TOKEN_TO_BE_REPLACED 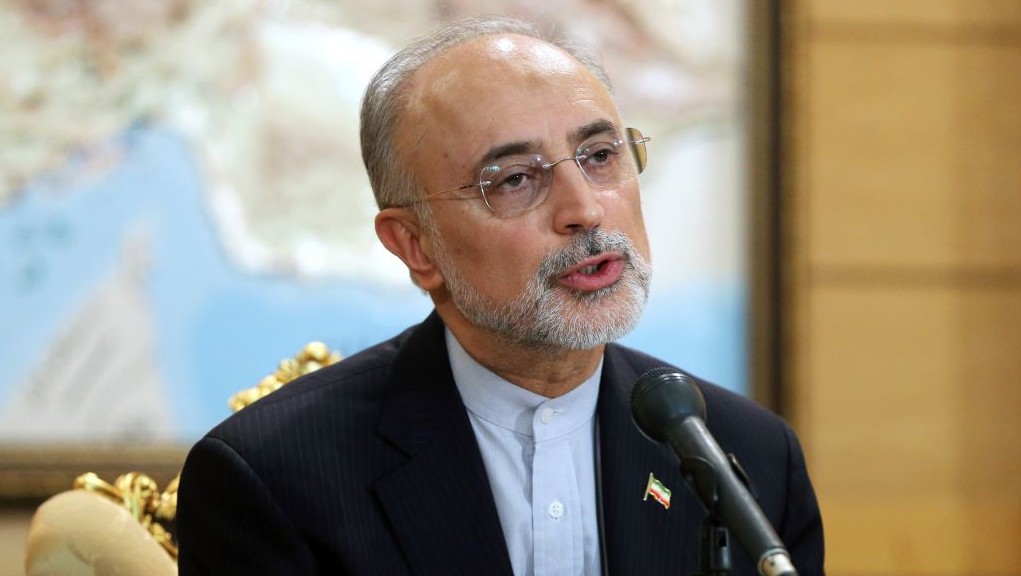