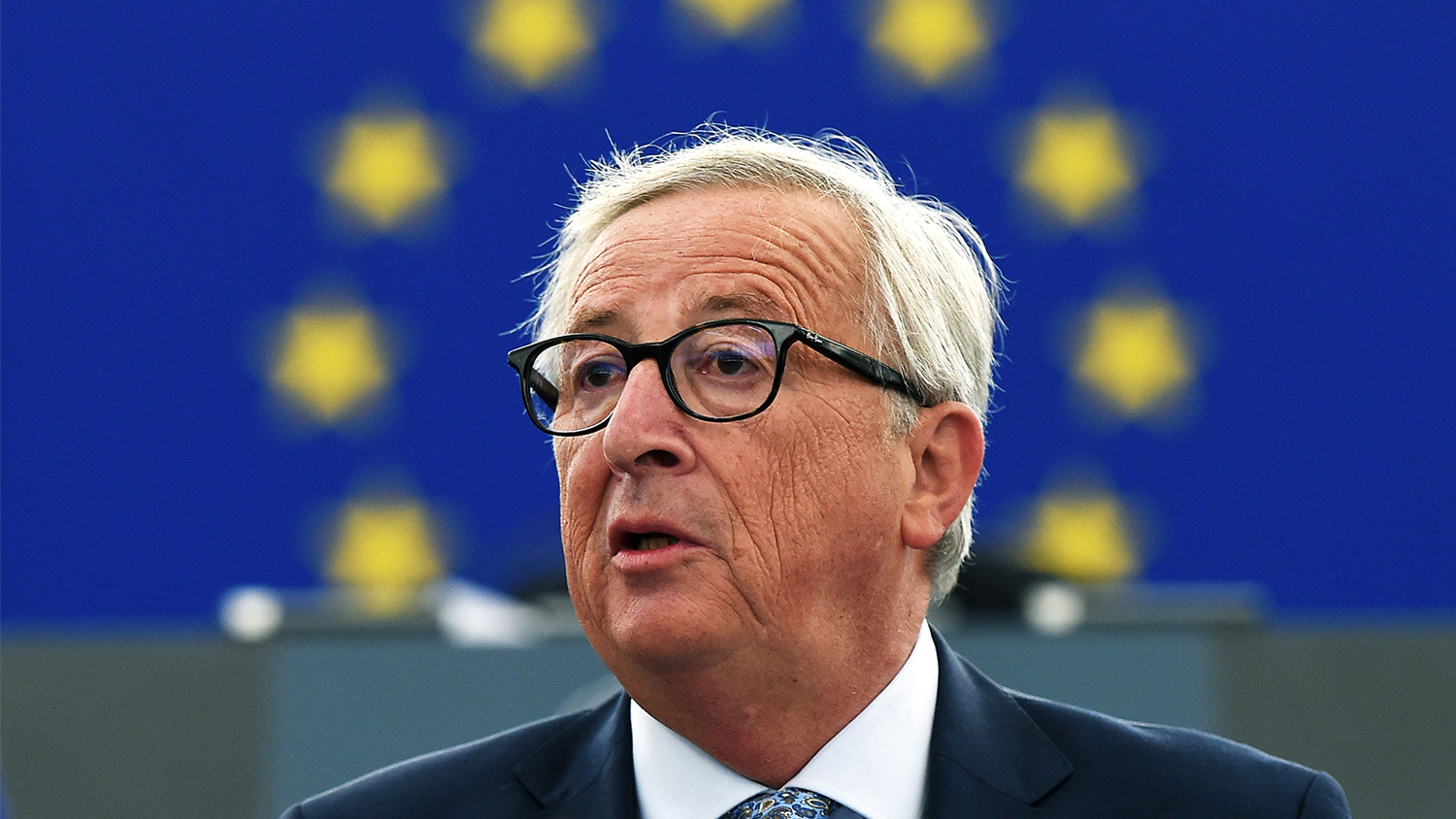 The EU needs to unify quickly—and the easiest way forward is for a core group to leave the rest behind.

European leaders agreed last week that a core group of European nations must move rapidly toward unity, leaving the rest of the 28-member bloc behind. German Chancellor Angela Merkel said at an EU summit in Malta on February 3, “The history of recent years has shown that there will be a multi-speed EU, and not all members will participate in the same steps of integration.” END_OF_DOCUMENT_TOKEN_TO_BE_REPLACED

A two-speed Europe is back in the picture after talk from four years ago. The EU will likely split but a core group of nations will remain together in solidarity. For those who follow the written word of God, it could very well be the 10 horns (nations) as written about in Daniel 7 (See also Revelation 17), in Bible prophecy. As hs been documented here, the crisis is forcing a core unit to consider integration as the only answer to its problem. All this is coming falling under Berlin’s leadership. The Fourth Reich has landed and its United States of Europe is coming. The Berlin club put the task in motion and you’ll be seeing this political union with its own EU Army.

The six founding members of the EU have recommitted to building an “ever closer union”, but they have acknowledged differences with other states and for the first time they have backed a “two-speed” Europe.

At informal talks on Tuesday (9 February) in Rome, where the bloc’s founding treaty was signed in 1957, the foreign ministers of Belgium, France, Germany, Italy, Luxembourg and the Netherlands underscored that for them answers to the EU’s challenges lay in more integration, not less.

In a nod to Britain, they acknowledged that not every country should have to agree.

END_OF_DOCUMENT_TOKEN_TO_BE_REPLACED

More and more Germans are realizing the terrifying urgency of this age. To them, it’s time to stand up and fight!

Germany has been pushed to the brink. In 2014, it was about to pull Ukraine further from Russia’s orbit to form an alliance with the European Union. That is, until Vladimir Putin strong-armed Ukraine back into its place as Russia’s little brother. More recently, refugees from war-torn Syria and who knows where else have overrun the Continent—more than 1 million of them entered Germany in 2015. The police department in Cologne has received 581 complaints of sexual assault that occurred on New Year’s Eve—mostly perpetrated by migrants. END_OF_DOCUMENT_TOKEN_TO_BE_REPLACED