END_OF_DOCUMENT_TOKEN_TO_BE_REPLACED

Firstly, in his speech Shvetsov confirmed that the BRICS group of countries are now in discussions to establish their own gold trading system. As a reminder, the 5 BRICS countries comprise the Russian Federation, China, India, South Africa and Brazil. END_OF_DOCUMENT_TOKEN_TO_BE_REPLACED

While Russian political tampering concerns dominate news headlines, one area of concern that has been overlooked for many decades is Germany’s mounting influential power over media, academia, and/or book publishing, something which Dr. Robert E. Kaplan of Jerusalem calls “soft power” in his illuminating book titled The Soros Connection, where he demonstrates the very real possibility that George Soros is a political and economic wrecking ball working as a foreign agent for the German state. Dr. Kaplan received his Ph.D. in history from Cornell University. He was heavily influenced by historian Edward Whiting Fox. END_OF_DOCUMENT_TOKEN_TO_BE_REPLACED

The railroad is one of a host of infrastructure projects China spearheads around the world in an ambitious quest to reinforce its emergence as the world’s next economic superpower while President Trump turns his back on globalization. END_OF_DOCUMENT_TOKEN_TO_BE_REPLACED 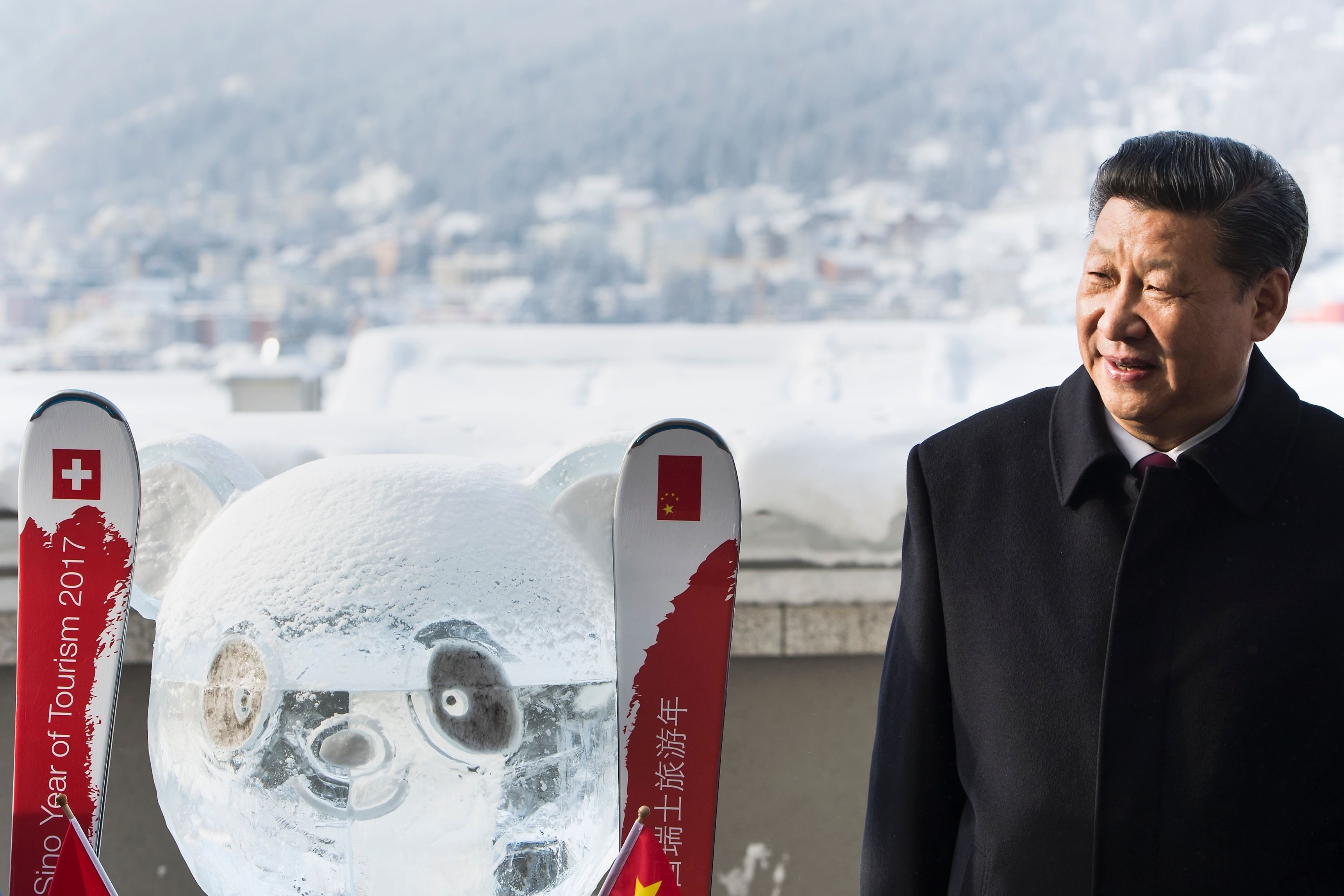 Mr. Xi was seen as reacting to growing concerns that the incoming U.S. administration of Donald Trump would shift the world’s largest economy toward protectionism. END_OF_DOCUMENT_TOKEN_TO_BE_REPLACED 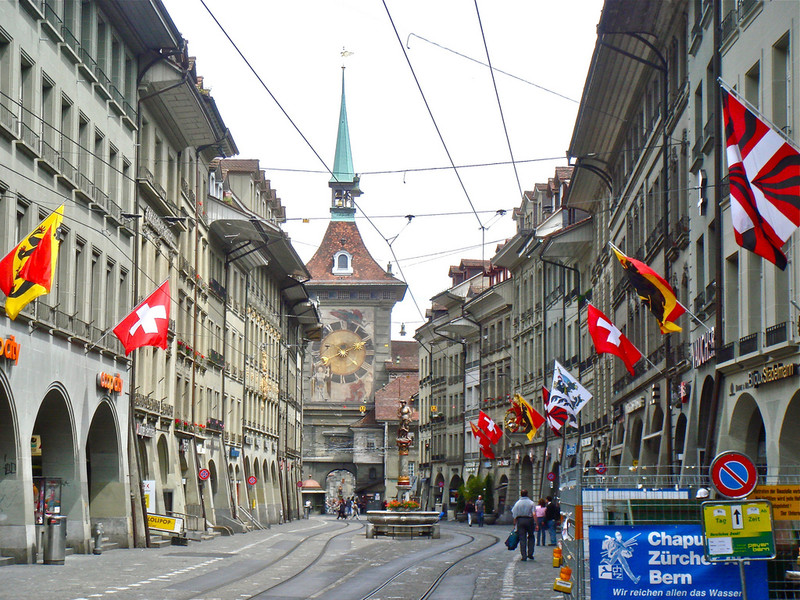 One of the consequences of the referendum would have been to limit the free movement of EU workers to Switzerland, a member of the passport-free Schengen area. END_OF_DOCUMENT_TOKEN_TO_BE_REPLACED

The Scandinavian countries Sweden, Denmark and Norway are regarded as a pioneer in the the effort to eliminate money and move totally electronic. Denmark closed its final Mint outsourced the operation to Finland. This means that there is no coinage in the three states struck anymore. In this war on cash, about 20% of all transactions were settled in Denmark last year with cash. In Germany and Austria, cash transactions accounted for 80%. Scandinavia is pushing hard to eliminate all cash completely to enable 100% efficient tax collecting. END_OF_DOCUMENT_TOKEN_TO_BE_REPLACED

Goldman Sachs’ president Gary Cohn hit out at eurozone banks for failing to clean-up their balance sheets after the financial crisis. END_OF_DOCUMENT_TOKEN_TO_BE_REPLACED

Following Russia’s decree to end their joint nuclear deweaponization program with the US, the US State Department announced Monday that Washington has suspended bilateral contact with Moscow.

(VERO BEACH, FL) America has “suspended” bilateral contacts with Russia over the Syrian crisis, the US State Department said.

END_OF_DOCUMENT_TOKEN_TO_BE_REPLACED 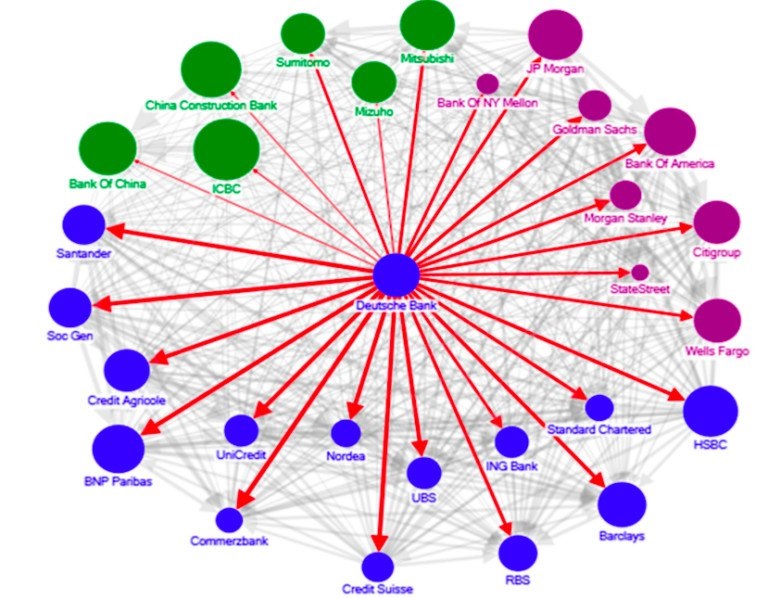 Merkel is simply out of her mind to adhere to this insane policy of a bail-in. How can hedge funds stay with clearing at Deutsche Bank when she takes this position that would set off a catastrophic global meltdown. It still appears that Merkel will have to blink. Once people realize this is the real crisis, then the German debt market should turn down rather hard. END_OF_DOCUMENT_TOKEN_TO_BE_REPLACED

Switzerland’s highest court has ordered Israel to pay Iran around $1.1 billion plus interest in a decades-old dispute over a secretive oil pipeline company predating the 1979 Islamic revolution which made the countries enemies.

The Swiss Federal Tribunal rejected an appeal, citing lack of due process, against an arbitration ruling last year. The verdict, dated June 27, was available on the Lausanne court’s website.

END_OF_DOCUMENT_TOKEN_TO_BE_REPLACED

Wooden pallets stacked with euros, Swiss francs and other currencies were flown into Iran on an unmarked cargo plane, according to these officials. The U.S. procured the money from the central banks of the Netherlands and Switzerland, they said. END_OF_DOCUMENT_TOKEN_TO_BE_REPLACED

“A letter with the notification on withdrawal of Switzerland’s application for EU membership was received last Wednesday,” the spokesperson told RIA Novosti. END_OF_DOCUMENT_TOKEN_TO_BE_REPLACED

Following a vote in the lower house, the government will now tell the EU to “consider [the application] as withdrawn,” Swiss Foreign Minister Didier Burkhalter was quoted as saying by the Neue Zurcher Zeitung, POLITICO wrote. END_OF_DOCUMENT_TOKEN_TO_BE_REPLACED