Although the treaty itself didn’t ban actual nuclear weapons, it removed key nuclear delivery systems from the inventories of both the U.S. and U.S.S.R., dramatically lowering the number of nuclear weapons deployed in Europe. END_OF_DOCUMENT_TOKEN_TO_BE_REPLACED

As SCMP notes, China had been first on the global Top 500 list of supercomputers since the launch of Tianhe-2 in 2013. In June 2018, the U.S. Summit supercomputer bumped China from the number one spot. END_OF_DOCUMENT_TOKEN_TO_BE_REPLACED

Iranian leaders announced on Monday the construction of two new nuclear plants, and it remains unclear if the Trump administration views this as crossing a red line since its abandonment of the landmark nuclear deal, which included provisions permitting Iran to work on heavy water nuclear reactors that could provide a plutonium-based pathway to a bomb. END_OF_DOCUMENT_TOKEN_TO_BE_REPLACED

“While most analysts are fixated on when in the future North Korea will develop highly reliable intercontinental missiles, guidance systems, and reentry vehicles capable of striking a U.S. city, the threat here and now from EMP is largely ignored. EMP attack does not require an accurate guidance system because the area of effect, having a radius of hundreds or thousands of kilometers, is so large. END_OF_DOCUMENT_TOKEN_TO_BE_REPLACED 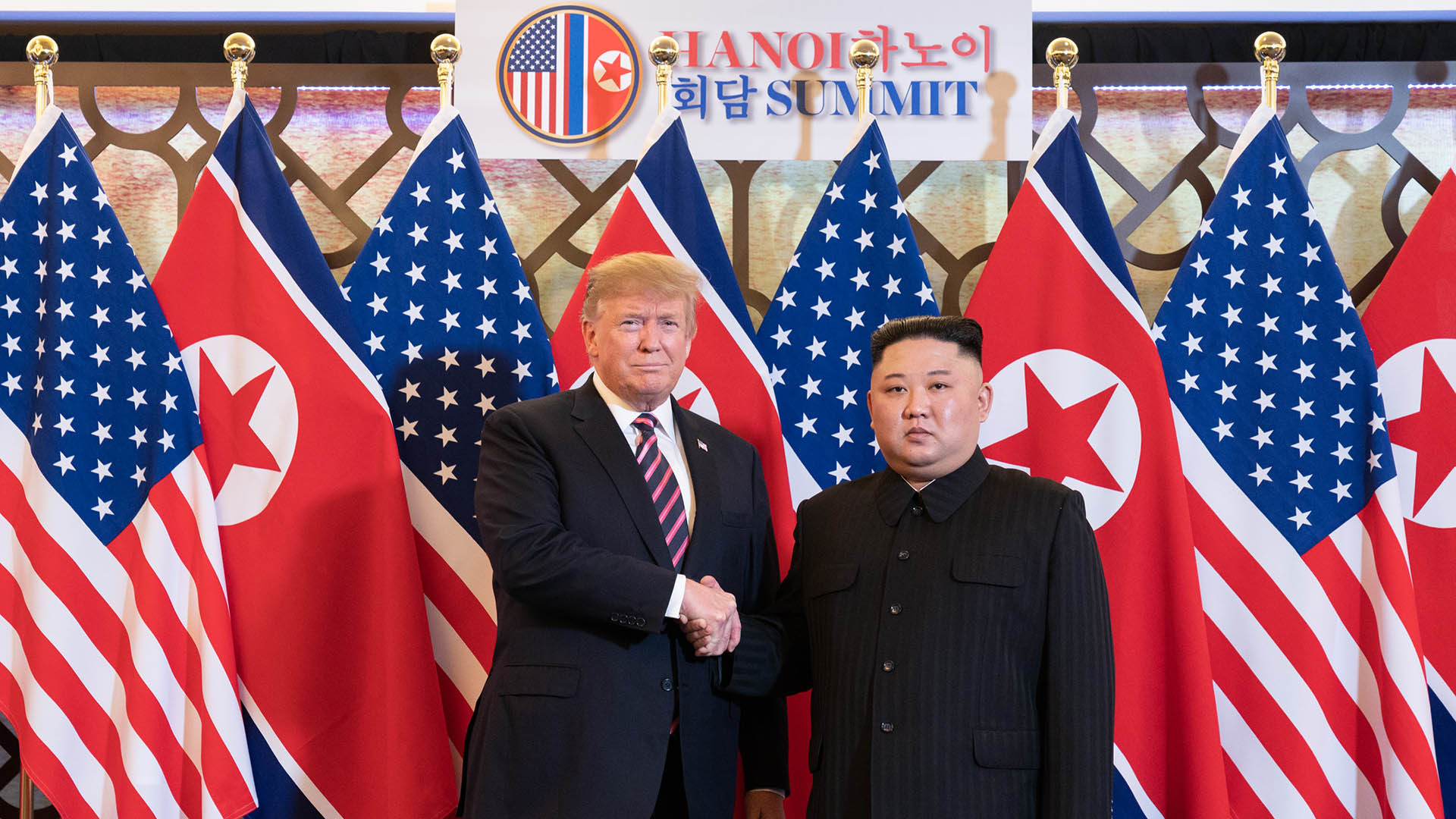 We now have a much different view of what happened behind closed doors during the Hanoi summit between President Donald Trump and Chairman Kim Jong-un that ultimately led to its abrupt ending. END_OF_DOCUMENT_TOKEN_TO_BE_REPLACED

#Update: Another Video from snapmaps of earlier today of Tanks moving in #Pakistan towards border line in #Sialkot near the border of #India. pic.twitter.com/dR8N5TtbAp

The potential for major war to break out along the India-Pakistan border continues to build after Pakistan said it shot down Indian fighter jets over the disputed border region of Kashmir. India confirmed only one downed aircraft, and its foreign ministry also said a Pakistani jet was hit in retaliation, going down on the Pakistani side of the border, but what is known for sure is that an Indian pilot is currently in Pakistani military custody after his plane was struck. END_OF_DOCUMENT_TOKEN_TO_BE_REPLACED

The general in charge of U.S. nuclear forces warned Tuesday that Russia is building three new strategic weapons that circumvent the limits of the New START arms treaty.

Air Force Gen. John Hyten, commander of the Omaha-based Strategic Command, told Congress he favors requiring limits on the new weapons in any extension of the 2010 strategic arms accord. END_OF_DOCUMENT_TOKEN_TO_BE_REPLACED

KIEV, Ukraine—News reports from Russian media over the weekend indicate that the hypersonic cruise missile highlighted in President Vladimir Putin’s Feb. 20 state of the nation address is being contemplated for use in a first strike against targets in the continental United States. END_OF_DOCUMENT_TOKEN_TO_BE_REPLACED 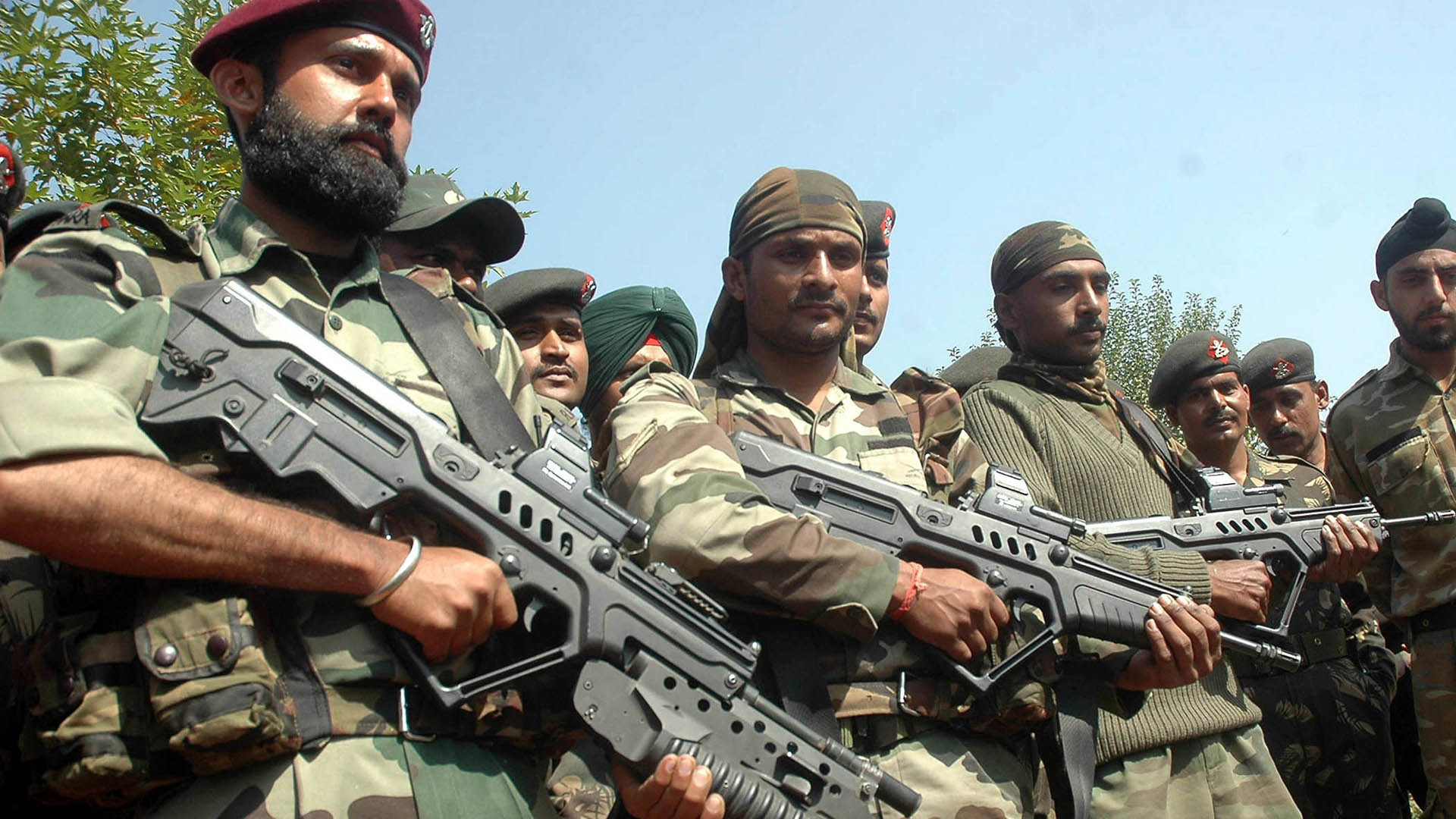 India has vowed it will use “all instruments at its command” in response to Pakistan’s alleged role in a deadly bombing that occurred in Kashmir on Friday. END_OF_DOCUMENT_TOKEN_TO_BE_REPLACED

The targets included the Pentagon and the presidential retreat in Camp David, Maryland. END_OF_DOCUMENT_TOKEN_TO_BE_REPLACED 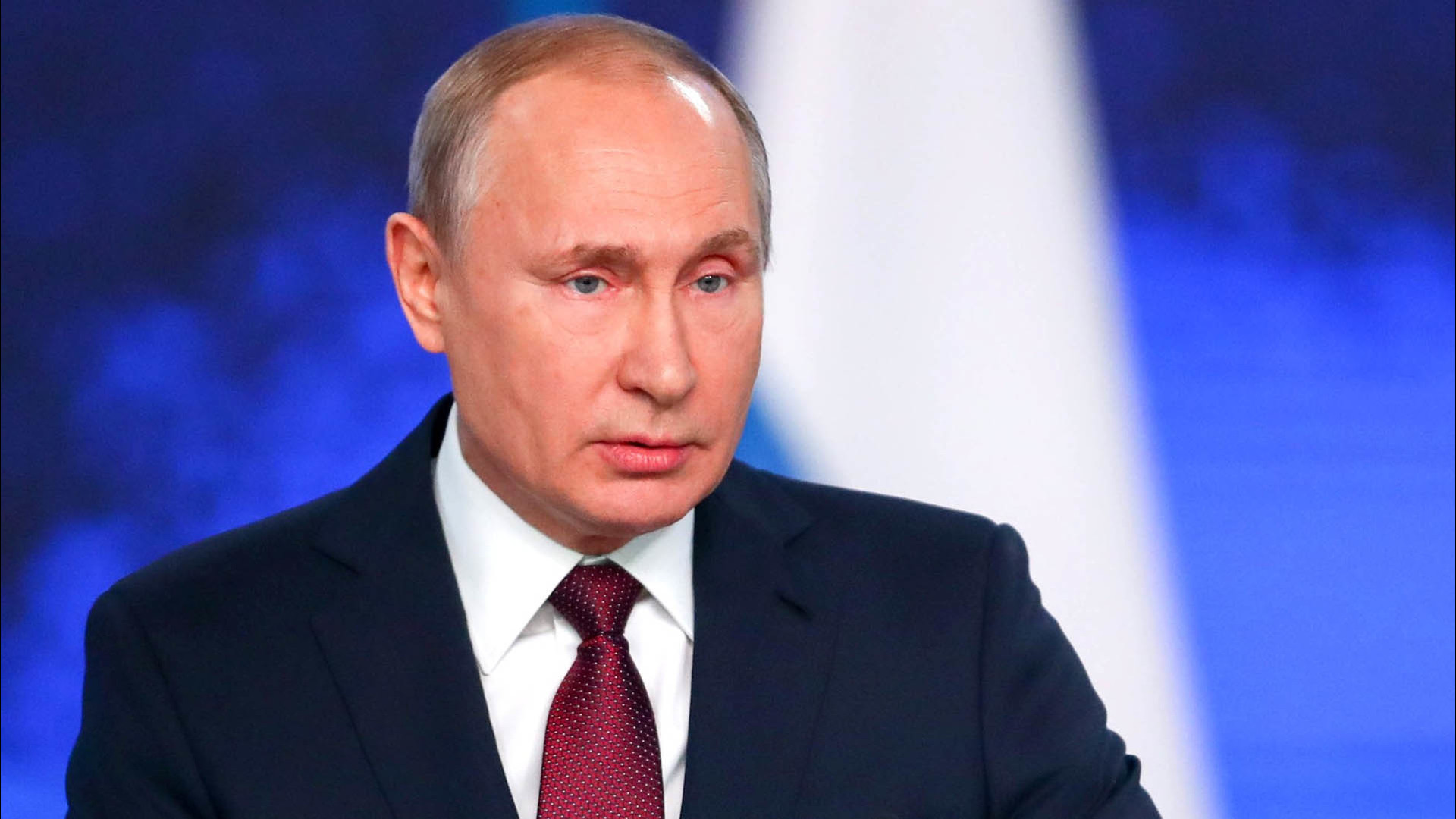 President Vladimir Putin says Russia is ready for a Cuban Missile-style crisis if the US is foolish enough to want one. END_OF_DOCUMENT_TOKEN_TO_BE_REPLACED

Following the dramatic US withdrawal from the Intermediate-Range Nuclear Forces Treaty (INF) within the last month and amidst continuing tit-for-tat accusations between Moscow and Washington since then, which even appears to have imperiled the future of the New START treaty, Russia is aggressively touting its new nuclear cruise missile, the 9M730 Burevestnik (or “Storm Petrel”), which Russian media reports say has entered the final stage of testing and development.  END_OF_DOCUMENT_TOKEN_TO_BE_REPLACED

Last month, the National Nuclear Security Administration (formerly the Atomic Energy Commission) announced that the first of a new generation of strategic nuclear weapons had rolled off the assembly line at its Pantex nuclear weapons plant in the panhandle of Texas. That warhead, the W76-2, is designed to be fitted to a submarine-launched Trident missile, a weapon with a range of more than 7,500 miles. By September, an undisclosed number of warheads will be delivered to the Navy for deployment. END_OF_DOCUMENT_TOKEN_TO_BE_REPLACED

A senior Iranian official said over the weekend that the Islamic Republic has the chemical and technical know-how to produce a nuclear weapon, according to Farsi language remarks independently translated for the Washington Free Beacon. END_OF_DOCUMENT_TOKEN_TO_BE_REPLACED

The United States last week started the process of exiting the Intermediate-Range Nuclear Forces (INF) Treaty, saying that Russia has been violating the pact through a new missile system and ignored repeated complaints. END_OF_DOCUMENT_TOKEN_TO_BE_REPLACED