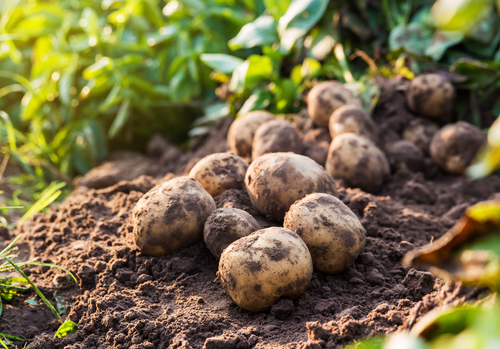 I am in Europe ahead of the May elections as the crisis begins to build. It appears that the powers that be may be talking about Global Warming to justify more taxes, but behind the curtain, these freezing winters are having their impact. The potato crop in Germany has hit a historic low due to the severe summer drought.

The yield is down 25-30% and it may be worse after processing. As a result, seed potatoes are not sufficiently available and it is now expected that this will reduce the 2020 crop as well.

The indexes put out by the banks on commodities were told to remove agricultural products from their indexes. The belief is if we do not pay attention, then nobody will notice the rise in prices. There are clearly concerns that food prices are going to rise.