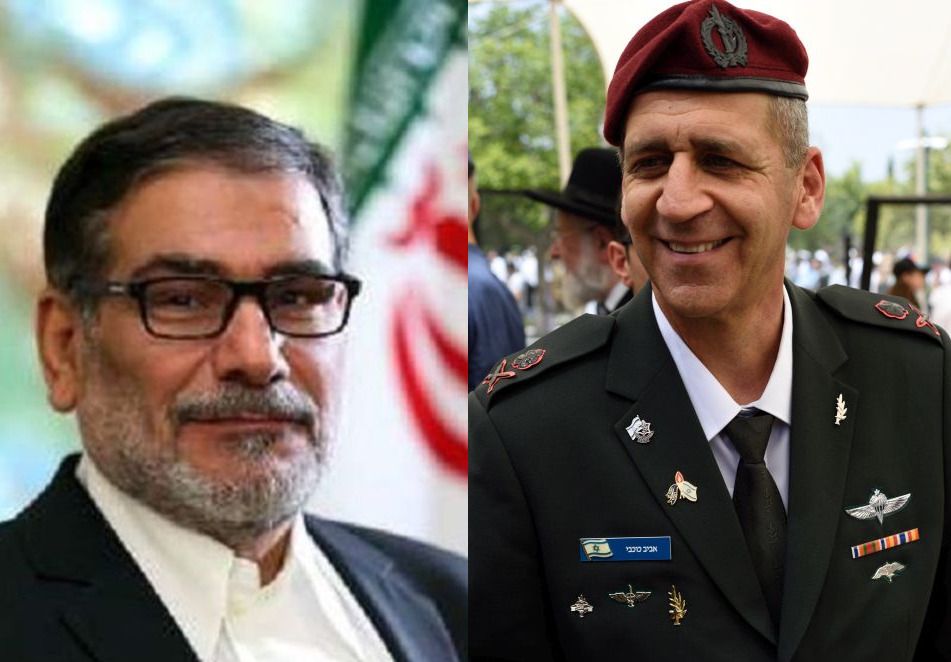 A day earlier, a senior IRGC general Brig. Gen. Amir Ali Hajizadeh claimed that Iran had hacked and seized control of half a dozen US drones over Syria and Iraq.

DEBKAfile highlights the salient elements of Shamkhani’s war plan as laid out in his interview with the Tasnim news agency:

The points Shamkhani made in his interview with Tasnim are summed up here: