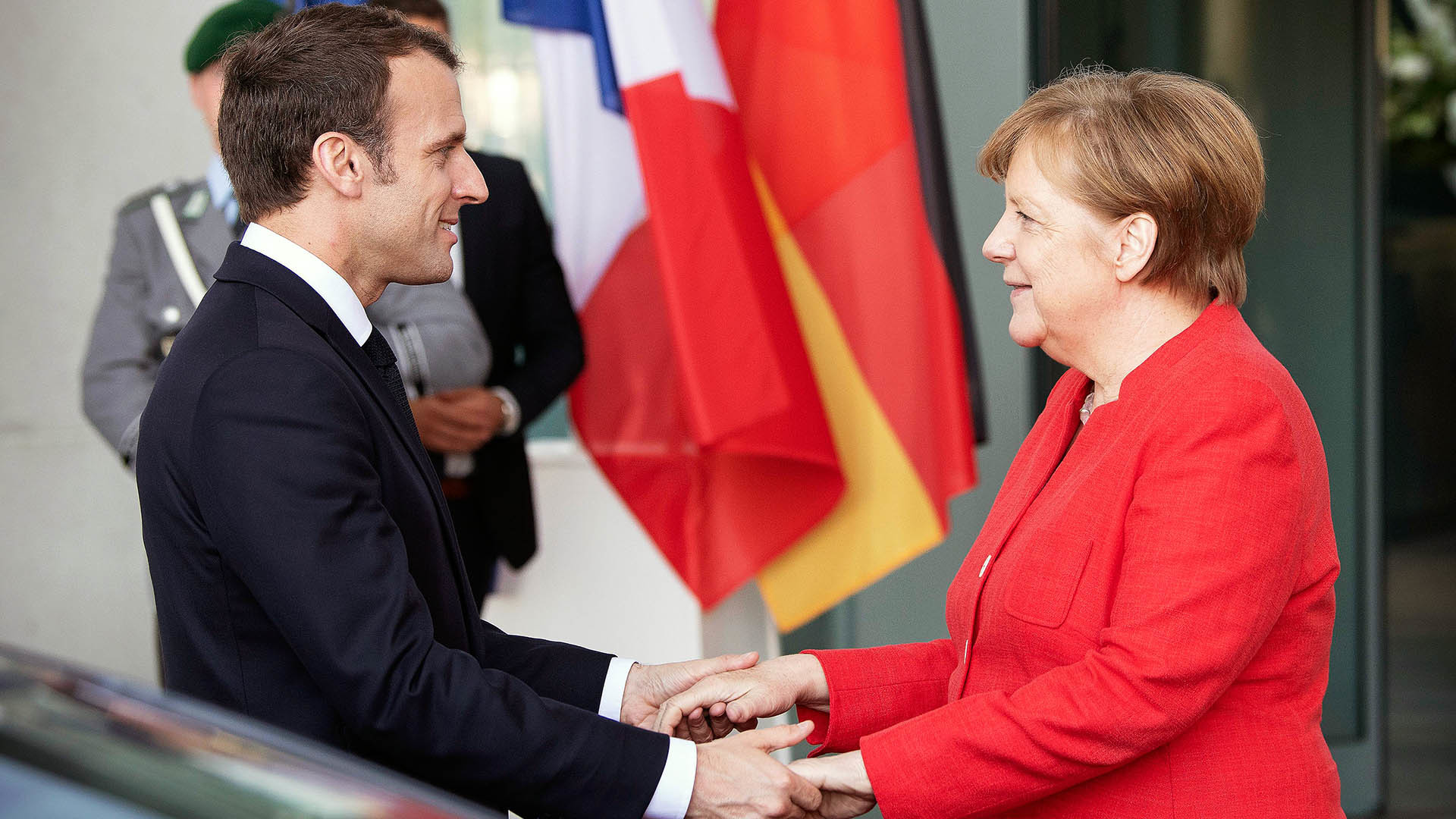 This morning—the 56th anniversary of the signing of the Elysee Treaty—French President Emmanuel Macron and German Chancellor Angela Merkel met in the former capital of Charlemagne’s Holy Roman Empire to sign a new pact that obligates each of them to come to the other’s defense.

At the signing ceremony for the new Aachen Treaty, Merkel said:

“The fourth article of the treaty says we, Germany and France, are obliged to support and help each other, including through military force, in case of an attack on our sovereignty … We have taken major steps in the field of military cooperation. This is good and largely supported in this house, but I also have to say, seeing the developments of the recent years, that we have to work on a vision to establish a real European army one day.”

While that would seem like a move to merely codify the status quo, the treaty also states France will work to attain permanent Security Council status for Germany. It has also been seen by many observers as a “geopolitical regression” that advances the globalist agenda with some questioning whether or not it can even be effectively implemented.