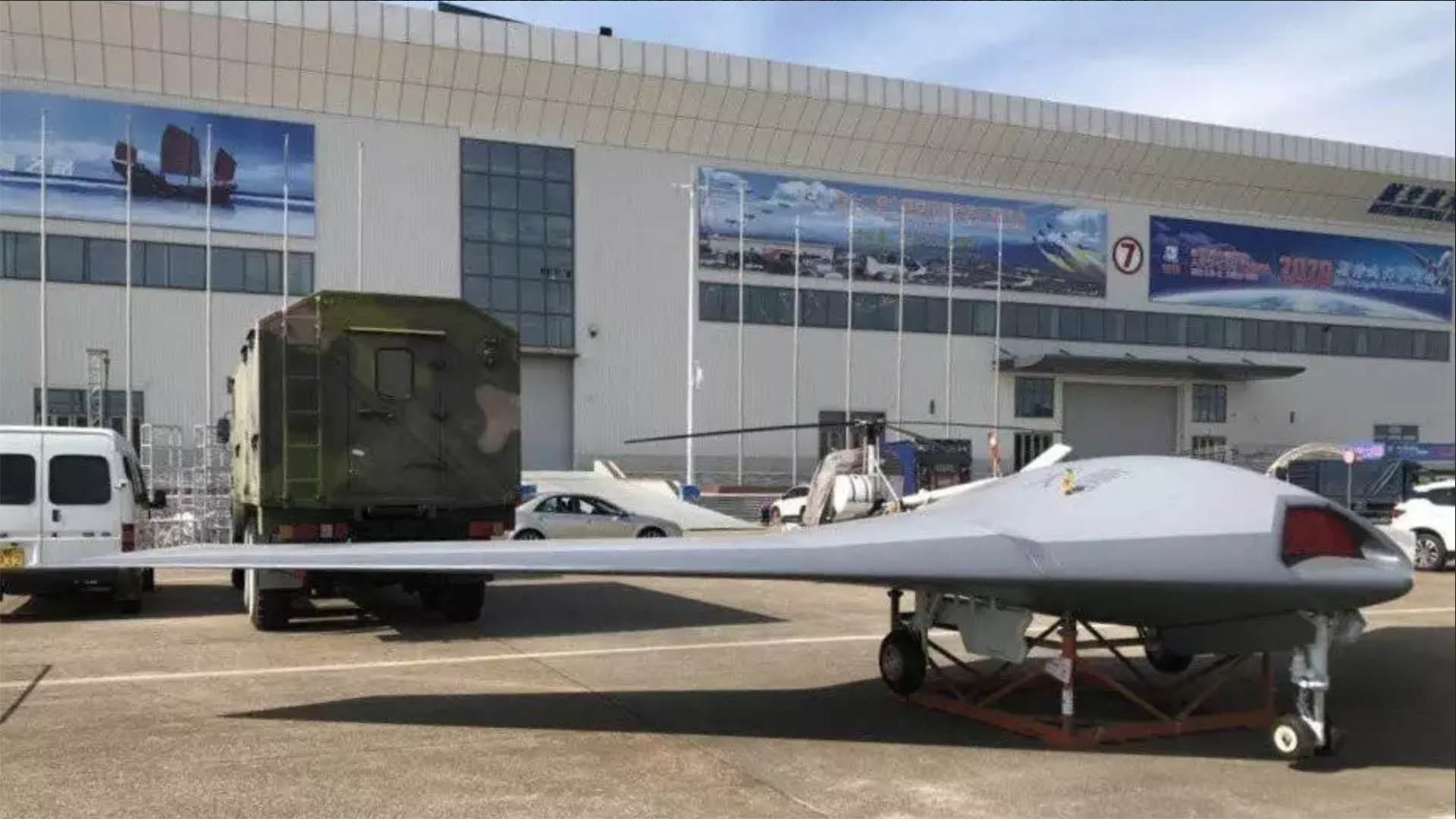 The Chinese government has provided the world with the first glimpse of its new state-of-the-art stealth drone, the “Sky Hawk,” which was shown Saturday for the first time on China Central Television.

The Communist Party of China’s English-language mouthpiece, Global Times, reported on the development Sunday evening, noting that “leading military experts” commented on the video and the drone’s capabilities, saying it would fly faster, farther, and avoid detection. The Sky Hawk was purportedly developed by the China Aerospace Science and Industry Corporation, but is curiously identical to the Northrup Grumman X-47B stealth drone fighter developed for the U.S. Navy.

The video that aired over the weekend showed the Chinese drone taking off and landing, although Global Times reports it first flew last February and was on static display at Airshow China 2018 in November. It notes the drone is meant to conduct reconnaissance and patrol missions in hostile environments.

The Japan Times, citing “local sources,” said the Sky Hawk—using its Chinese name, Tian Ying—has internal weapons bays which will allow it to launch an assortment of weapons, including:

• air-to-ground or anti-ship missiles, and

The new Chinese drone reportedly has a cruising altitude of 10-13 kilometers (6-8 miles), a cruising speed of 380-460 mph, and a maximum flight duration of 15 hours.