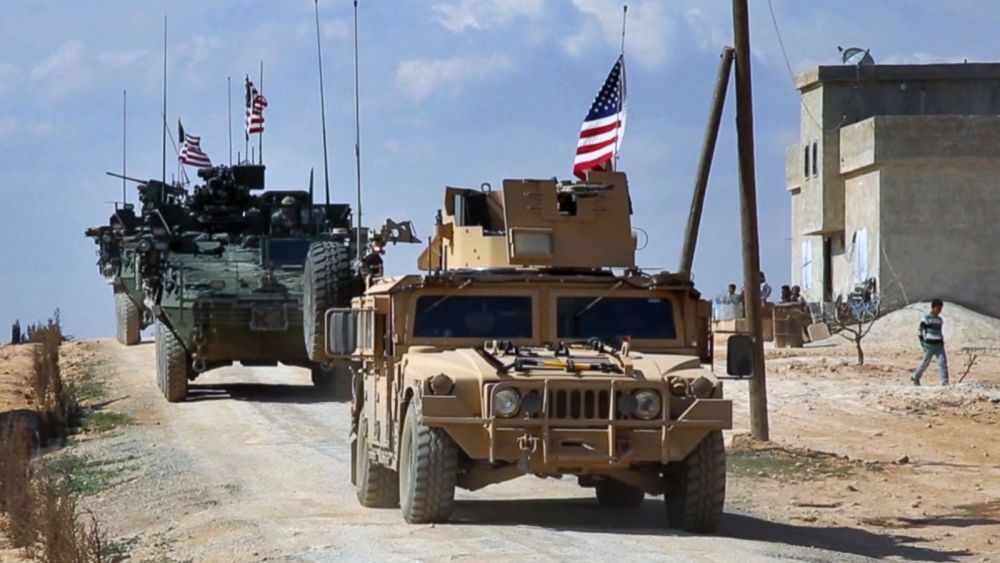 That the US retains the economic side of the war on Iran leaving the military campaign for Israel to manage – in the words of Prime Minister/Defense Minister Binyamin Netanyahu – defines the new reality set out by the Trump administration.

The PM was speaking on Thursday, Jan. 3 at a ceremony in memory of the late Col. Emanuel Morano, who died in a covert operation against Hizballah during the Second Lebanon War. Up until now, Israel, when striking Iranian targets in Syria, had relied on the US military presence as a shield for holding the Russians, the Iranians and the Syrians in check. The removal of this shield, even if it is spread over some months, catches IDF strategists unprepared tactically and psychologically for a solo operation versus Iran in the Syrian arena.

Tehran is not acting in response to US economic pressure, or because it has been beaten down by Israel’s military assaults, but as a chance to relieve its own forces. According to DEBKAfile’s military and economic sources, Iran’s Middle East commander, Al Qods chief Qassem Soleimani, is in the process of assembling in Syria a new local army as a proxy powerful enough to stand up to the IDF and make way for the pullback of Iranian combatants from front-line duty. That army consists of five new, locally recruited militias loyal to Tehran, Hizballah and elements of pro-Iranian Iraqi Shiite militias already present in Syria. The Iranian general reckons that Iran’s capacity to wage war simultaneously on four fronts – Syria, Lebanon, Iraq and the Gaza Strip – will be a match for Israel’s air supremacy and professional combat skills. In the meantime, the forces returning home from the Syrian front will boost security for the regime in Tehran and deal with rising unrest.