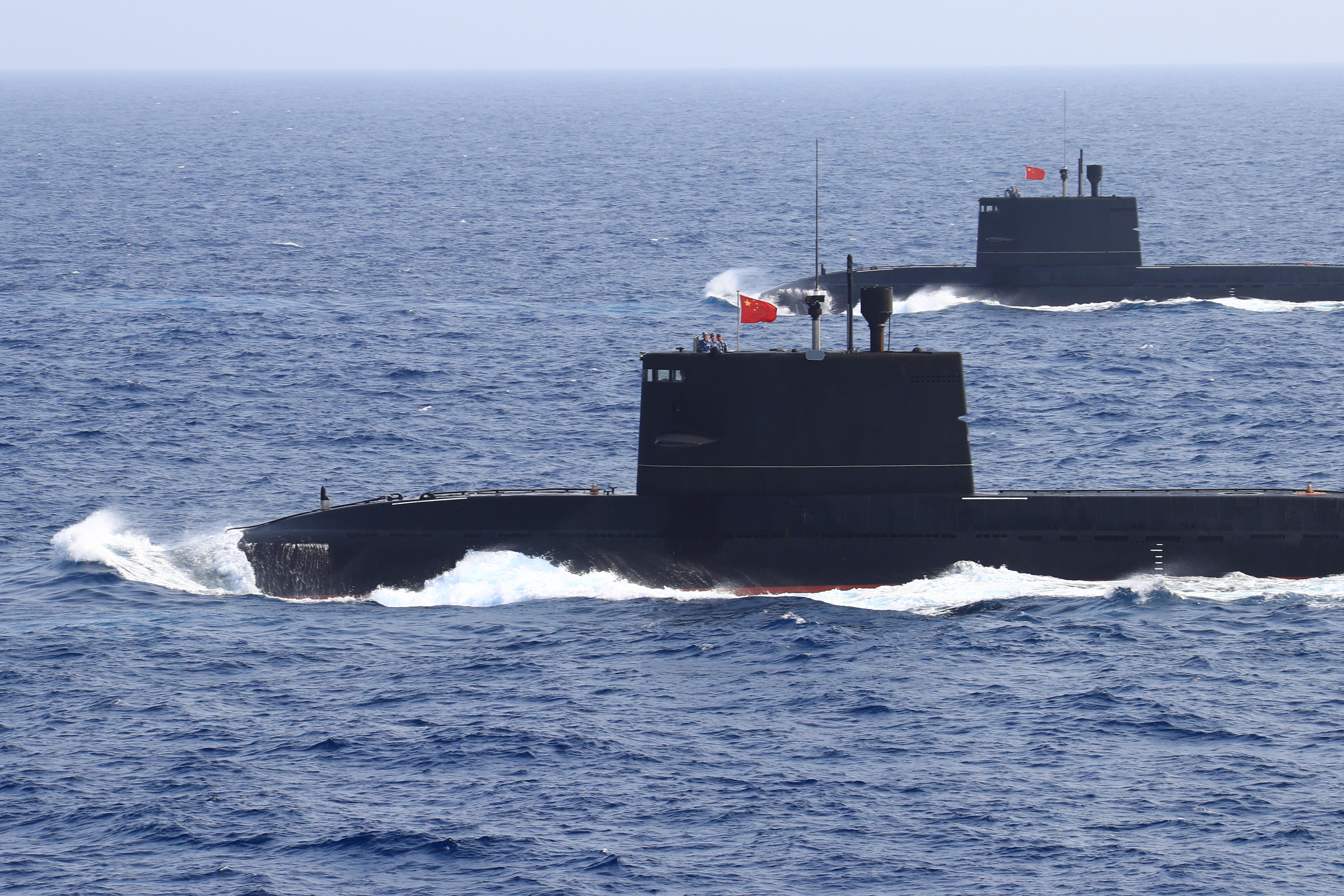 The game-changing Chinese military flight tested the Julong-3 missile that will be deployed with the next generation of ballistic missile submarines which are in the pipeline.

Chinese authorities have denied the test but a well placed source within the American military has confirmed to The Diplomat the launch took place last month.

China has also been developing a whole next-generation battery of weapons including hypersonic missiles and electromagnetic railguns.

Military bosses are bent on transforming the armed forces into the world’s most powerful and have set a target of 8.1 per cent growth.

Sam Roggeveen, a visiting fellow at the Strategic and Defence Studies Centre of the Australian National University in Canberra, said: “The pace and scale of this build-up is really dramatic.”

Currently China is able to nuke the American Pacific Ocean island of Guam.

Full article: GAME CHANGER: China tests sub-launched nuclear missile that can strike America from thousands of miles away (The Sun)