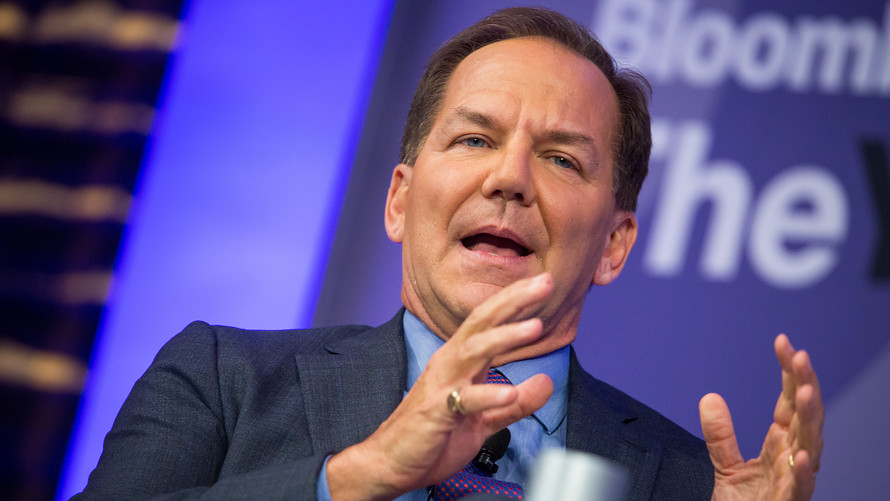 ‘From a markets perspective, it’s going to be interesting. There probably will be some really scary moments in corporate credit.’

Paul Tudor Jones, a hedge-fund luminary, said he’s stress-testing his portfolio of corporate debt because he expects a tumultuous road ahead on the back of the Federal Reserve’s apparent commitment to normalizing interest rates and buttressed by corporate tax cuts from the Trump administration.

Speaking at an economic forum in Greenwich, Conn., a hotbed for hedge funds, Jones said the Fed faces real challenges amid “the end of a 10-year run” of economic growth that many anticipate will soon come to a screeching, cyclical end.

Jones is widely credited with predicting, and profiting, from the stock-market crash on Oct. 19, 1987, which saw the Dow Jones Industrial Average DJIA, -1.56% lose nearly 23% of its value, marking the largest one-day percentage decline for the blue-chip benchmark in its history.

In the past and during his talk in Greenwich, Jones said he believes that bonds and stocks are overvalued in an environment that had been underpinned by easy-money policies from central banks across the global.

Conventional wisdom holds that if rates climb too rapidly it could create a headwind for many assets because rising rates mean increased borrowing costs for corporations and richer yields can also undercut demand for stocks, compared against the perception of bonds as risk-free assets.