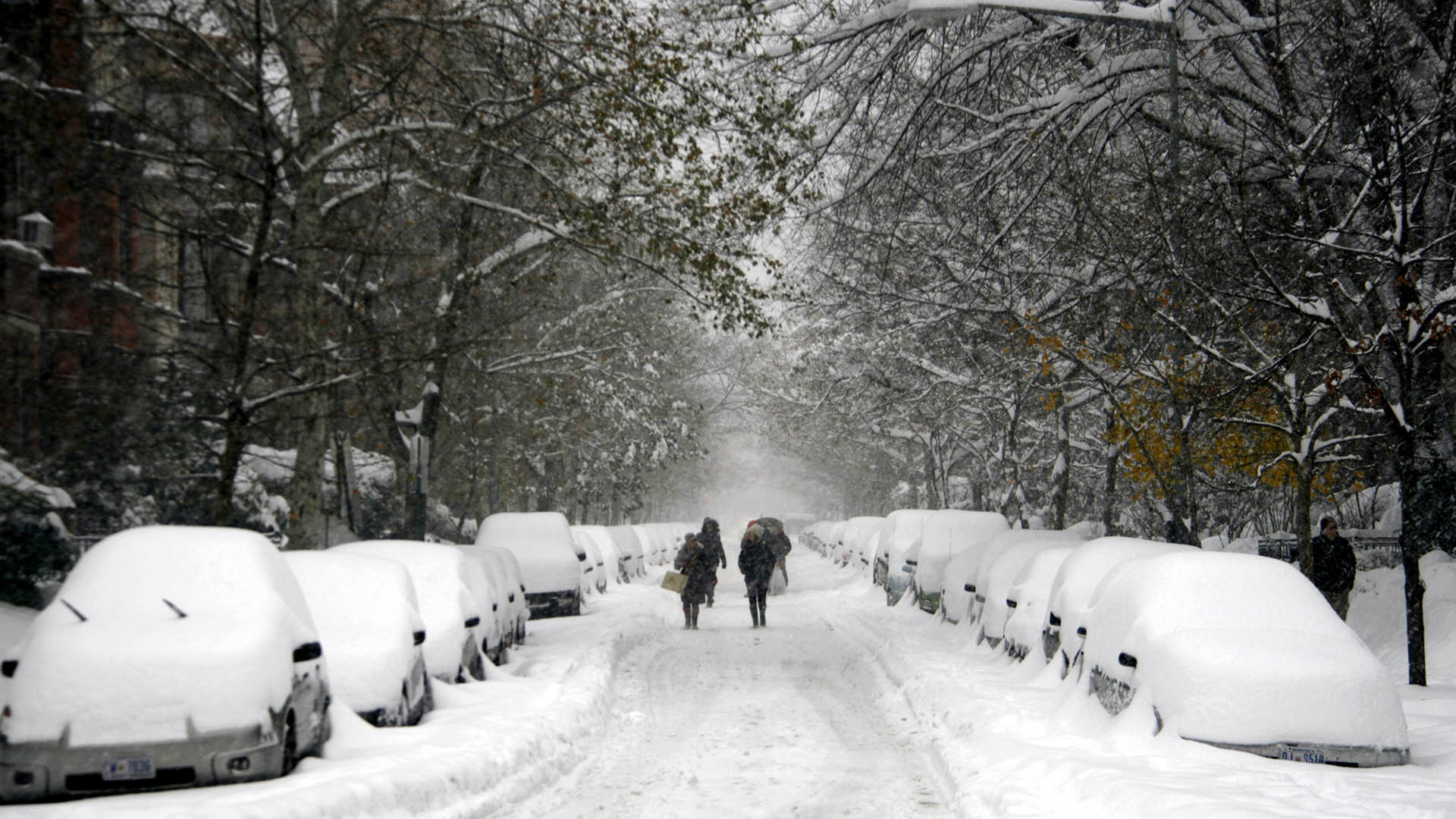 The timing of the new report seems ominous, given the first major winter storm that struck the Northeast, catching weather forecasters and government officials off-guard. In some areas, more than six inches of snow fell, forcing children to shelter overnight in their schools after busses were turned around, and stranding vehicles on roadways overnight.

Just two months ago, NASA scientists were warning that Earth’s upper atmosphere is responding to the absence of sunspots and the subsequent sharp drop in the sun’s ultraviolet output, and the planet is now in the midst of one of the deepest solar minima observed during the Space Age. Effectively, the atmosphere is losing heat energy, which could cause record cold temperatures to set in.

If that happens, weather like what the Northeast is experiencing now could become much more common over not just the U.S., but much of the Northern Hemisphere.