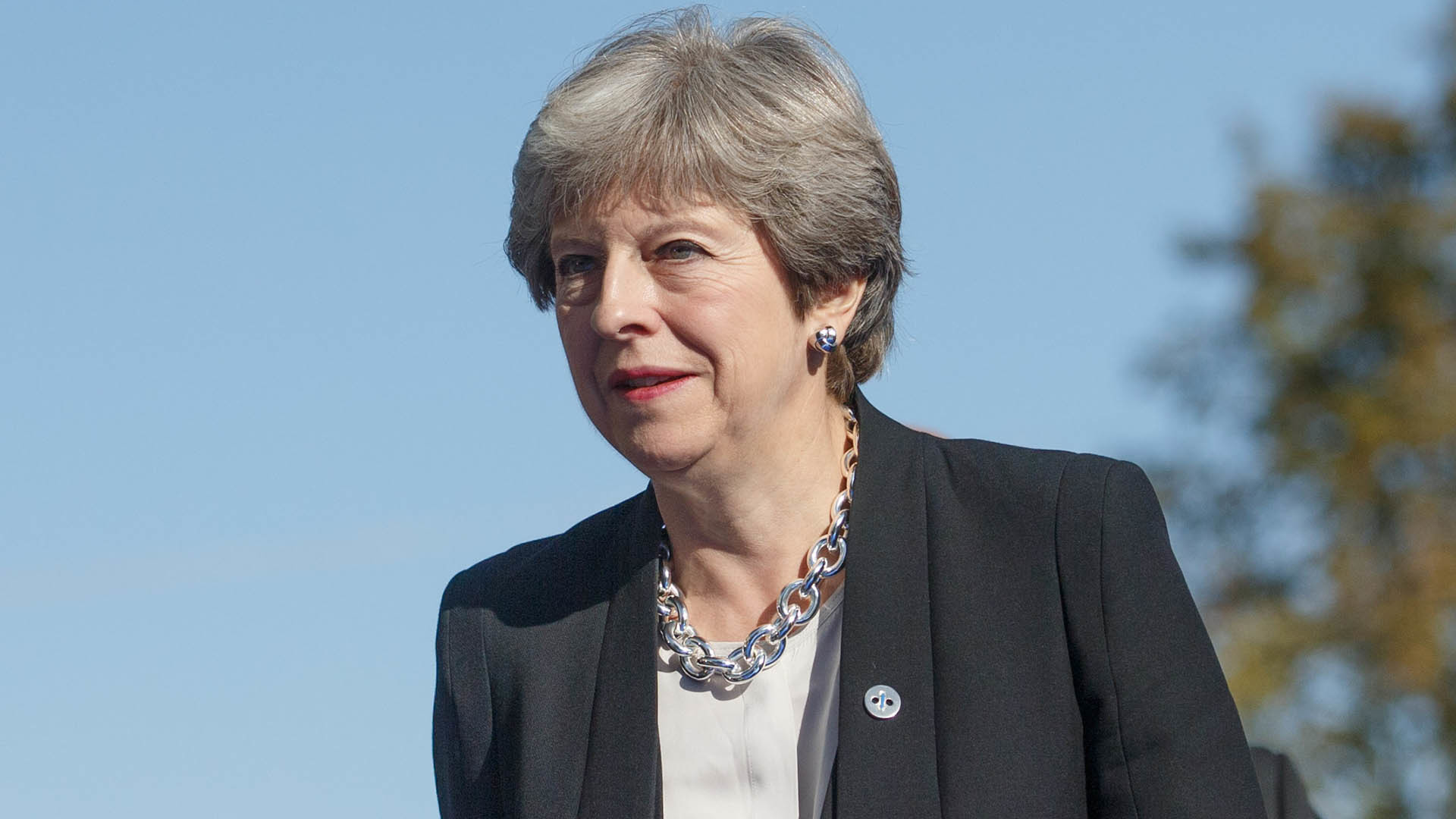 British Prime Minister Theresa May is on the political brink tonight after presenting her government’s draft withdrawal agreement with the European Union that has been almost universally panned, despite her assertion it is the best deal that can be had.

For a second time in as many days, she addressed the media at No. 10 Downing Street to address the deal. She said, in part:

“I think most people watching this or listening to this will recognize that this is not an easy thing to do. This is a complex negotiation. But I think what most people will want to know is what we will deliver will be in their interests. It will protect jobs, it will protect security, it will ensure a great future for this country.”

Opposition Leader Jeremy Corbyn wrote a letter to members of his Labor Party in which he pledged to push for a snap election, and short of that, for a second Brexit referendum:

“The government is falling apart before our eyes. Their half-baked deal has unravelled, the prime minister has lost all authority and is clearly incapable of delivering a Brexit deal that commands even the support of her Cabinet – let alone parliament and the people of our country.

“Our party conference agreed that this deal would be judged against our six tests, and if it failed to meet them we would vote against it.

“After two years of bungled negotiations, the government has produced a botched deal that breaches the prime minister’s own red lines, does not meet our six tests and will leave the country in an indefinite halfway house without a real say.

“If parliament votes down this shambolic Tory deal – as seems likely – this will represent a loss of confidence in the government. In those circumstances, the best outcome for the country is an immediate general election that can sweep the Tories from power and deliver the Labour government this country desperately needs.

“If we cannot get a general election, in line with our conference policy, we will support all options remaining on the table, including campaigning for a public vote.

“The prime minister took a long time to say nothing this afternoon. She appears to be in denial. The facts haven’t changed. There is no majority in Parliament for her deal, and she has rightly conceded that ‘no Brexit’ is the real alternative to it. There must now be a people’s vote to break the deadlock and get the country out of this mess.”

One response to “Mayday! British PM’s Brexit Deal on Verge of Collapse”