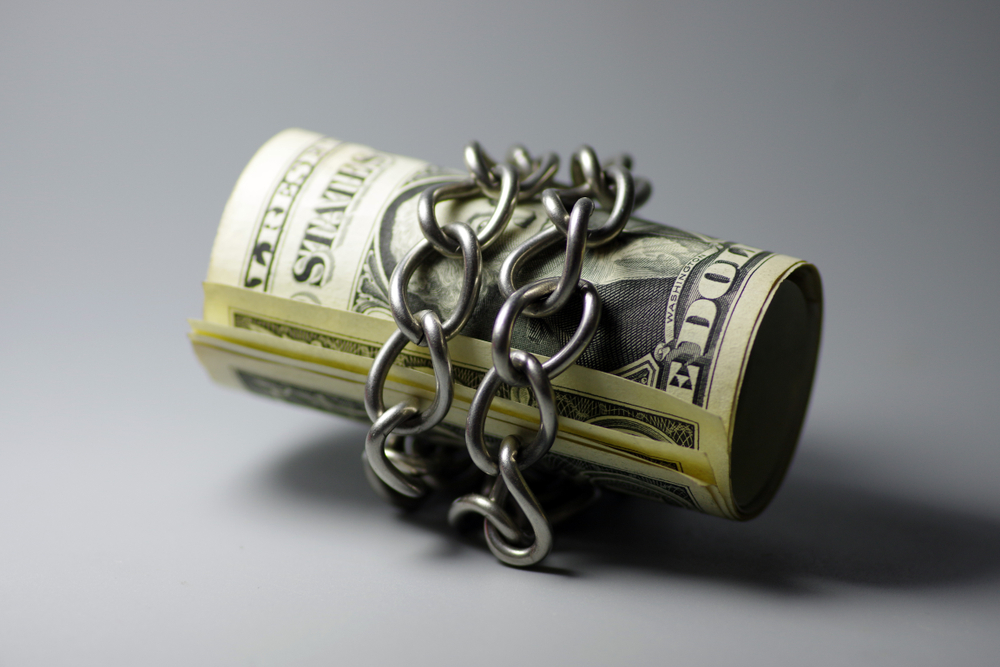 If you have defective and obsolete models, you will produce incorrect analysis and bad policy every time. There’s no better example of this than the Federal Reserve.

The Fed uses equilibrium models to understand an economy that is not an equilibrium system; it’s a complex dynamic system.

The Fed uses the Phillips curve to understand the relationship between unemployment and inflation when 50 years of data say there is no fixed relationship.

The Fed uses “value at risk” modeling based on normally distributed events when the evidence is clear that the degree distribution of risk events is a power curve, not a normal or bell curve.

As a result of these defective models, the Fed printed $3.5 trillion of new money beginning in 2008 to “stimulate” the economy, only to produce the weakest recovery in history.

That’s over now. The Fed’s cycle of monetary tightening has been ongoing in various forms for over five years. First came Bernanke’s taper warning in May 2013. Next came the actual taper in December 2013 that ran until November 2014.

Then came the removal of forward guidance in March 2015, the liftoff in rates in December 2015, seven more rate hikes to date and the start of quantitative tightening in October 2017.

Another rate hike is already in the queue for December, which would be the ninth rate hike since liftoff.

During much of this tightening, the dollar was actually lower because markets believed the Fed would not raise in the first place or was overdoing it and would have to reverse course. Now that the Fed has shown it’s serious and will continue its tightening path (at least until they cause a recession), markets have no choice but to believe them.

While there were other contributing factors like the trade war and political uncertainty leading up to last week’s election, this monetary tightening cannot be dismissed.

Tighter monetary conditions in the U.S. have led to a stronger dollar, capital outflows from emerging markets (EMs) and disinflation.

The dollar is up about 4.5% this year against major competing currencies such as the euro, pound and yen.

A stronger dollar is itself a form of monetary tightening. A stronger dollar cheapens imports for U.S. buyers because they need fewer dollars to purchase goods. That’s a deflationary vector that will make the Fed’s goal of achieving a persistent 2% inflation rate even harder to reach.

The U.S. is now getting a triple shot of tightening in the form of higher rates, reduced money supply and a stronger dollar. At this rate, we may be in a recession sometime next year unless the Fed reverses course. We’ll see if the Fed wakes up to the danger before it’s too late.