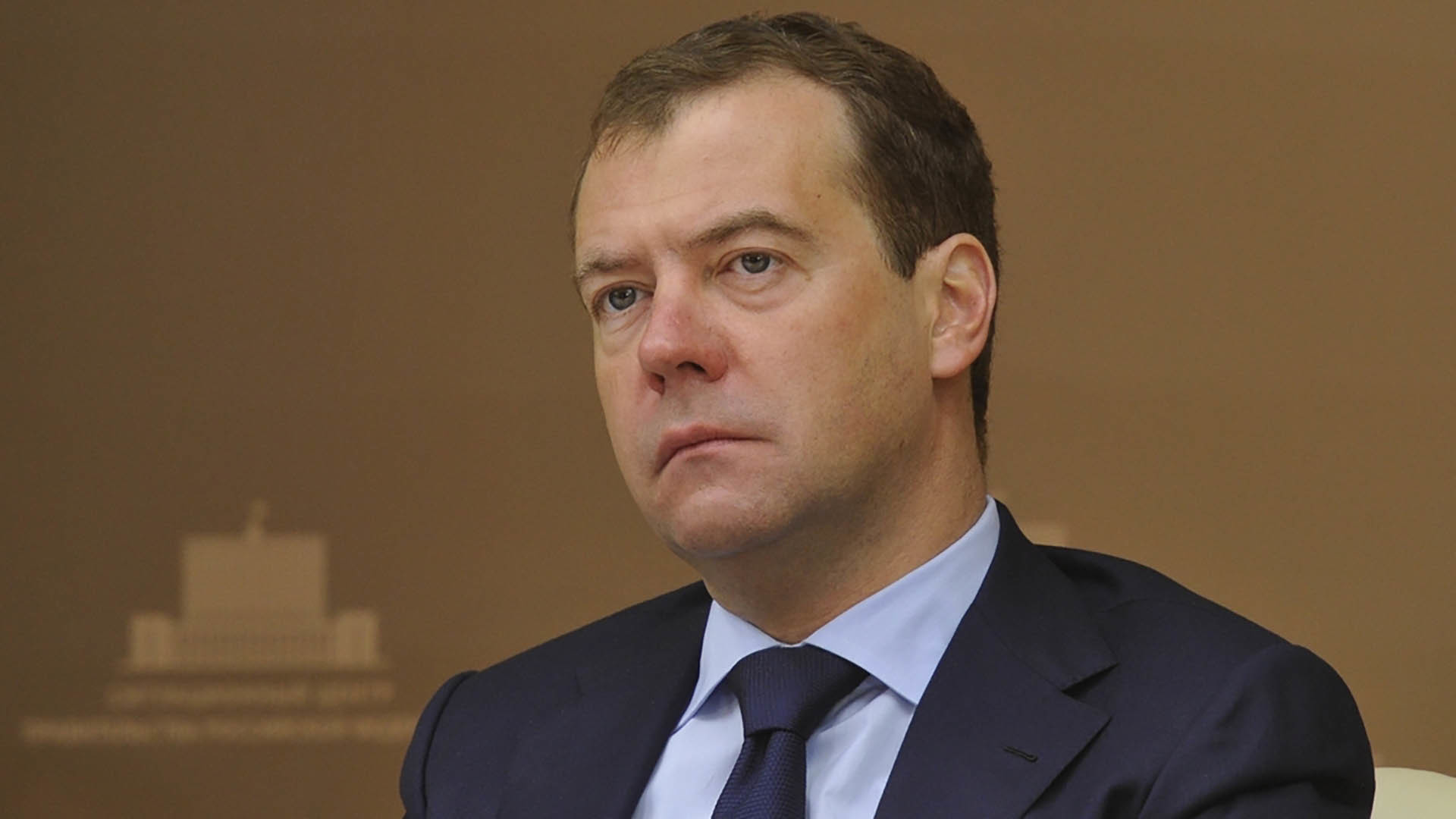 But Moscow faces many challenges of an immediate nature.

Russian Prime Minister Dmitry Medvedev defiantly warned the West in a magazine article published on Tuesday, and said other countries will not be able to contain Russia on the world stage as he vowed “Russia will fight.”

“Every time our country actively positions itself in the international arena, it encounters harsh attempts to hinder these steps. We cannot ignore any tendencies of this kind and we will actively fight for a decent place in the global political and economic systems …

Medvedev outlined two principles he said would help Russia assume a good position within the world’s political and economic systems:

• social stability and a high level of trust between the Russian government and its people, and

• high mobility in society and the ability to adapt to new conditions and address new challenges.