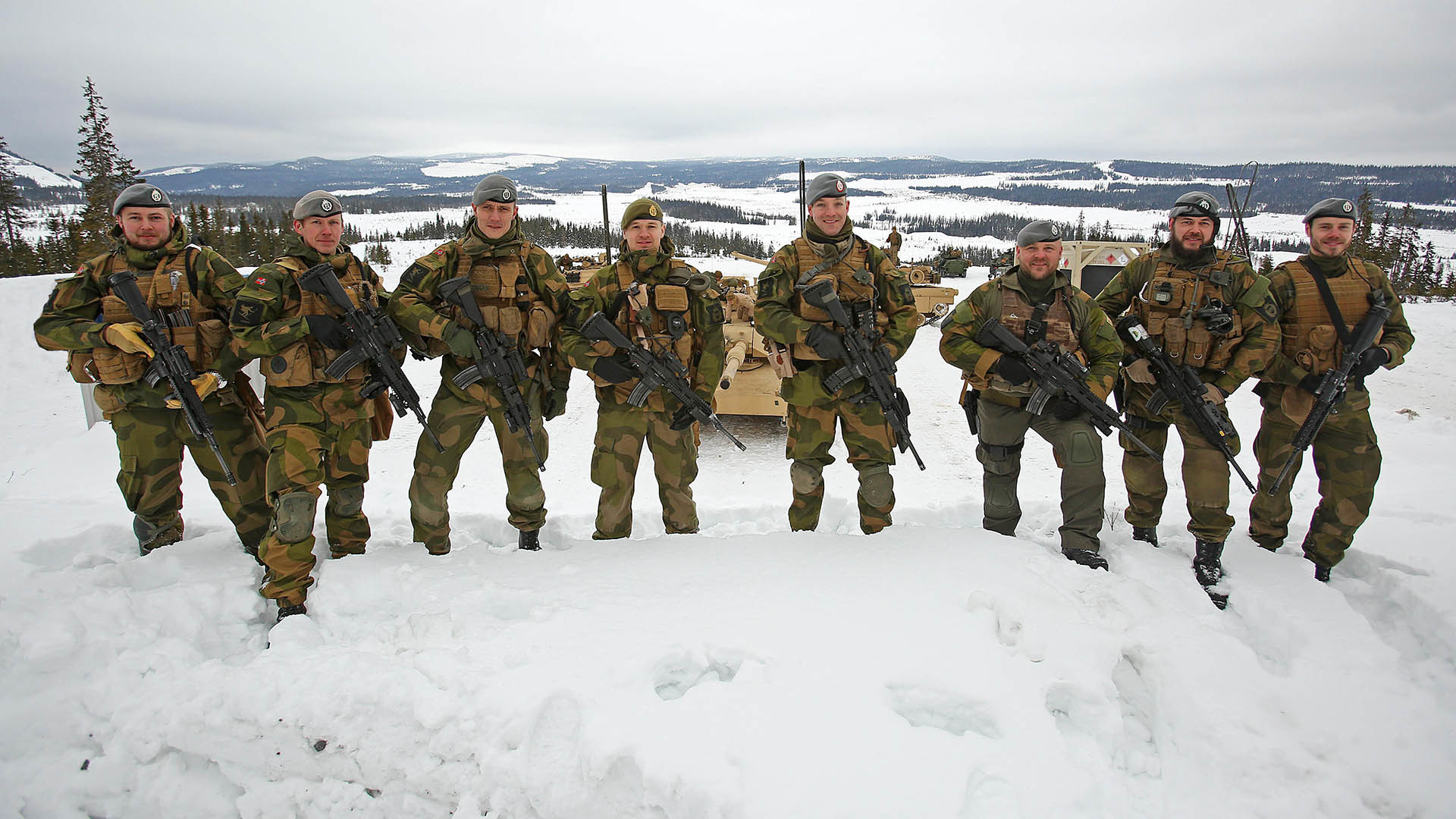 Beginning later this month, NATO will be testing both its ability to respond to an Article V invasion on a member country—in this case Norway—as well as its new rapid deployment policy called the Four Thirties.

Article V of the North Atlantic Treaty states that if any one member comes under attack, the entirety of NATO will mobilize in its defense. The Trident Juncture 2018 exercises will roleplay an invasion scenario in both Iceland beginning next week and in Norway beginning Oct. 25.

In a press conference this morning, the admiral said:

“We are boiling down Trident Juncture to a core theme of just a few words, I call it the three Ds—NATO is a Defensive alliance, Trident Juncture Demonstrates our credible capability, and together we Deter potential adversaries. All 29-member NATO nations will participate in the exercise, along with our partners from Sweden and Finland. And we are delighted about that.

“Trident Juncture illustrates NATO’s relevance and unity, and that we are ready to defend ourselves and the territory which is contained within those 29 allied nations. At the core of the exercise is the NATO Response Force and within that, the 5000 person-plus Spearhead force, otherwise known as the VJTF or the Very High Readiness Joint Taskforce …

“I am confident Trident Juncture will be an outstanding opportunity to demonstrate our unity and resolve, and I am very grateful to our very capable NATO Ally and host nation Norway. General Jakobsen commands Norway’s joint force headquarters in Bodo, I had the pleasure of visiting him the headquarters this year, and I am thrilled with their incorporation of NATO into Norway’s Total defense concept. Their planning and support has been nothing short of stellar.”

Norwegian Army Lt. Gen. Rune Jakobsen, who is Commander of Norway’s Joint Headquarters, added that the exercise area is more than 1,000 km (620 miles) from the Russian border, while NATO aircraft would never approach closer than half that distance. Foggo said the remote location in the northern part of Norway was selected due largely to its remoteness and the logistical difficulty it poses in order to provide a substantial test to NATO forces.