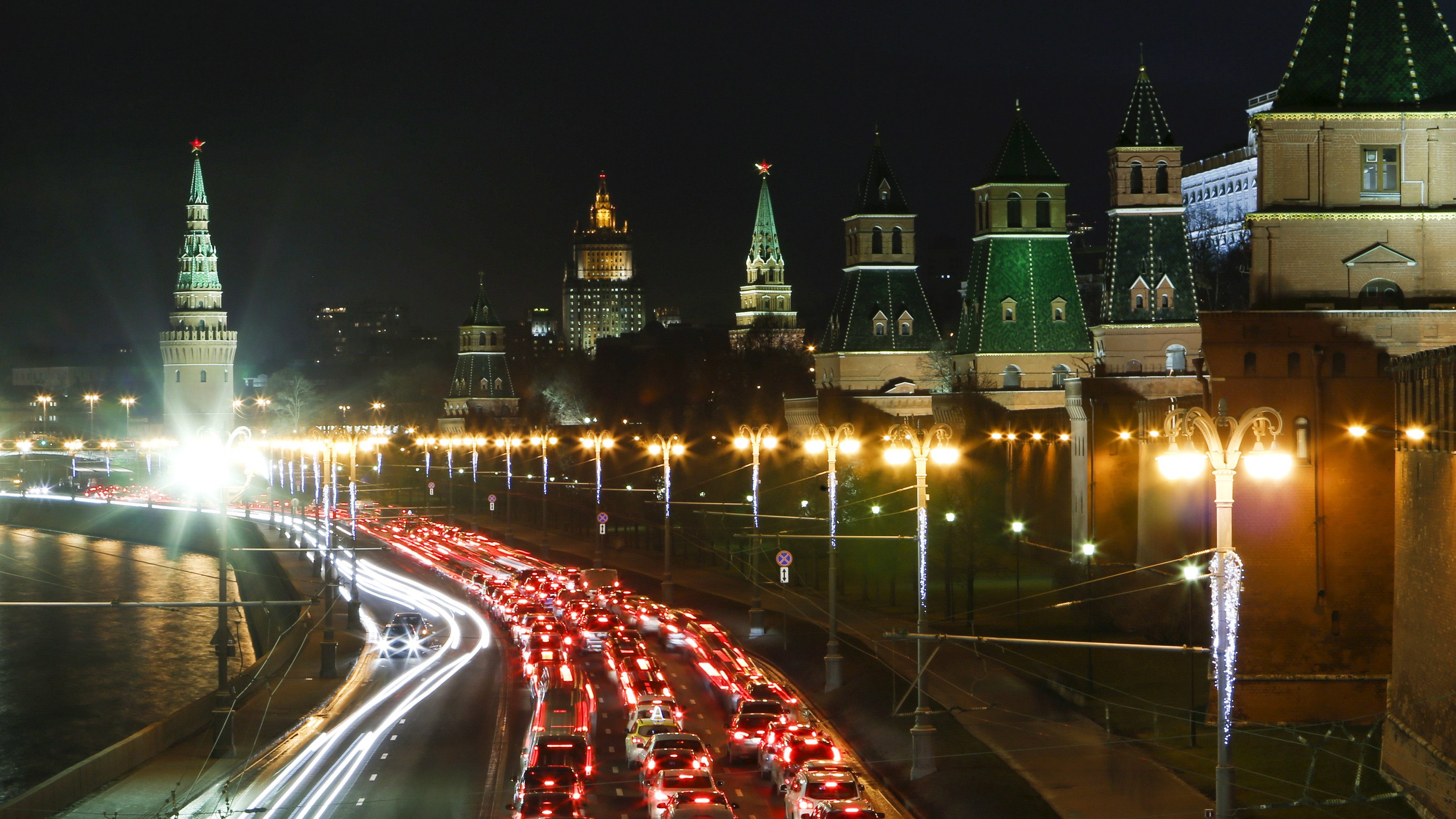 The measures are part of a wider range of strategies to hit back at an increasingly assertive Russia—accused of interfering with US elections, cyberattacks on Western targets, and poisoning a former spy on UK soil—without resorting to a full-blown nuclear attack.

“If they sank our aircraft carrier with a nuclear-tipped torpedo, what is our response? There’s nothing between sinking their submarine and dropping a nuclear weapon on northern Kamchatka,” one senior source told the Sunday Times. “This is why cyber is so important; you can go on the offensive and turn off the lights in Moscow to tell them that they are not doing the right things.”

UK defense chiefs are talking up their cyber prowess after a string of alleged Russian hacker exploits, including revelations last week of a Russian computer attack on the international chemical weapons watchdog. The attempted hack was disrupted by Dutch military intelligence with the help from British officials. Also last week, US authorities charged Russian intelligence officers with seeking to hack the nuclear energy company Westinghouse Electric and anti-doping watchdogs.

Full article: The UK is practicing cyberattacks that could black out Moscow (Quartz)