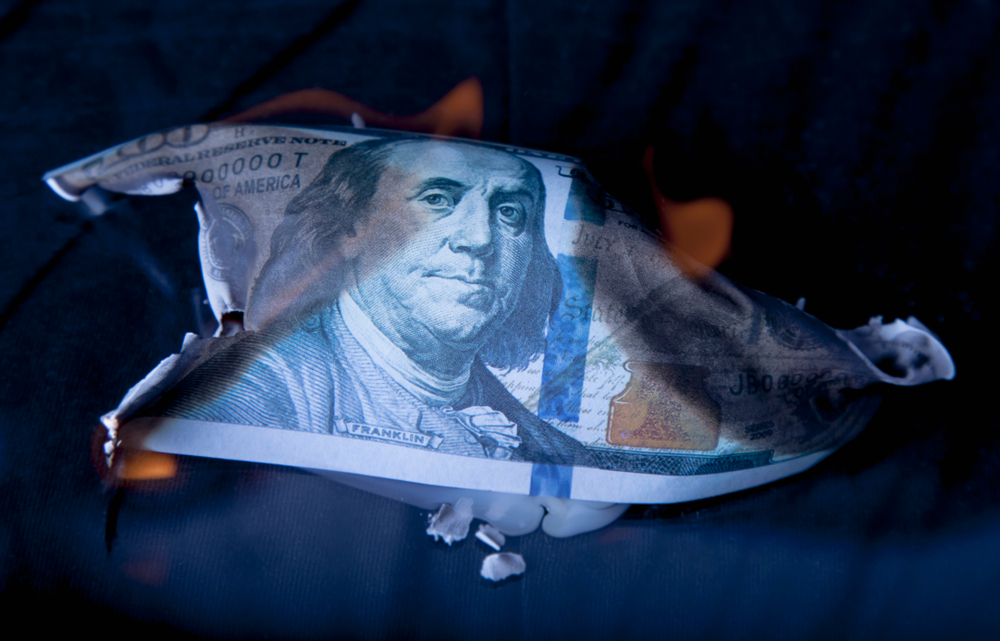 What my research for my book Collusion: How Central Bankers Rigged the World revealed was how central bankers and massive financial institutions have worked together to manipulate global markets for the past decade.

Major central banks gave themselves a blank check with which to resurrect problematic banks; purchase government, mortgage and corporate bonds; and in some cases — as in Japan and Switzerland — buy stocks, too.

They have not had to explain to the public where those funds were going or why. Instead, their policies have inflated asset bubbles while coddling private banks and corporations under the guise of helping the real economy.

It has, in turn, created asset bubbles that could explode into an even greater crisis the next time around.

So today we stand near — how near we don’t yet know — the edge of a dangerous financial precipice. The risks posed by the largest institutions still exist, only now they’re even bigger than they were in 2007–08 and operating in an arena of even more debt.

Now the Bank for International Settlements (BIS), or the “central bank of central banks,” is sounding a new alarm on this policy.

In its recent quarterly report, the BIS warned that low rates have catalyzed an increase in the number of “zombie” firms. The number of such firms has now risen to an all-time high.

Zombie firms are companies “that are at least 10 years old, yet are unable to cover their debt service costs from profits.” Their prospects for future growth aren’t so hot either.

According to the BIS, these zombies are still piling on debt and sucking money out of the real economy. Zombies “took on more debt and disposed of fewer assets after 2000.” This behavior accelerated after the financial crisis because of low interest rates.

The problem is that once a company becomes a “zombie” it tends to stay a zombie. That phenomenon is only getting worse. The BIS disclosed that “whereas in the late 1980s zombie firms had a 60% chance of staying in that condition the following year, the probability reached 85% in 2016.”