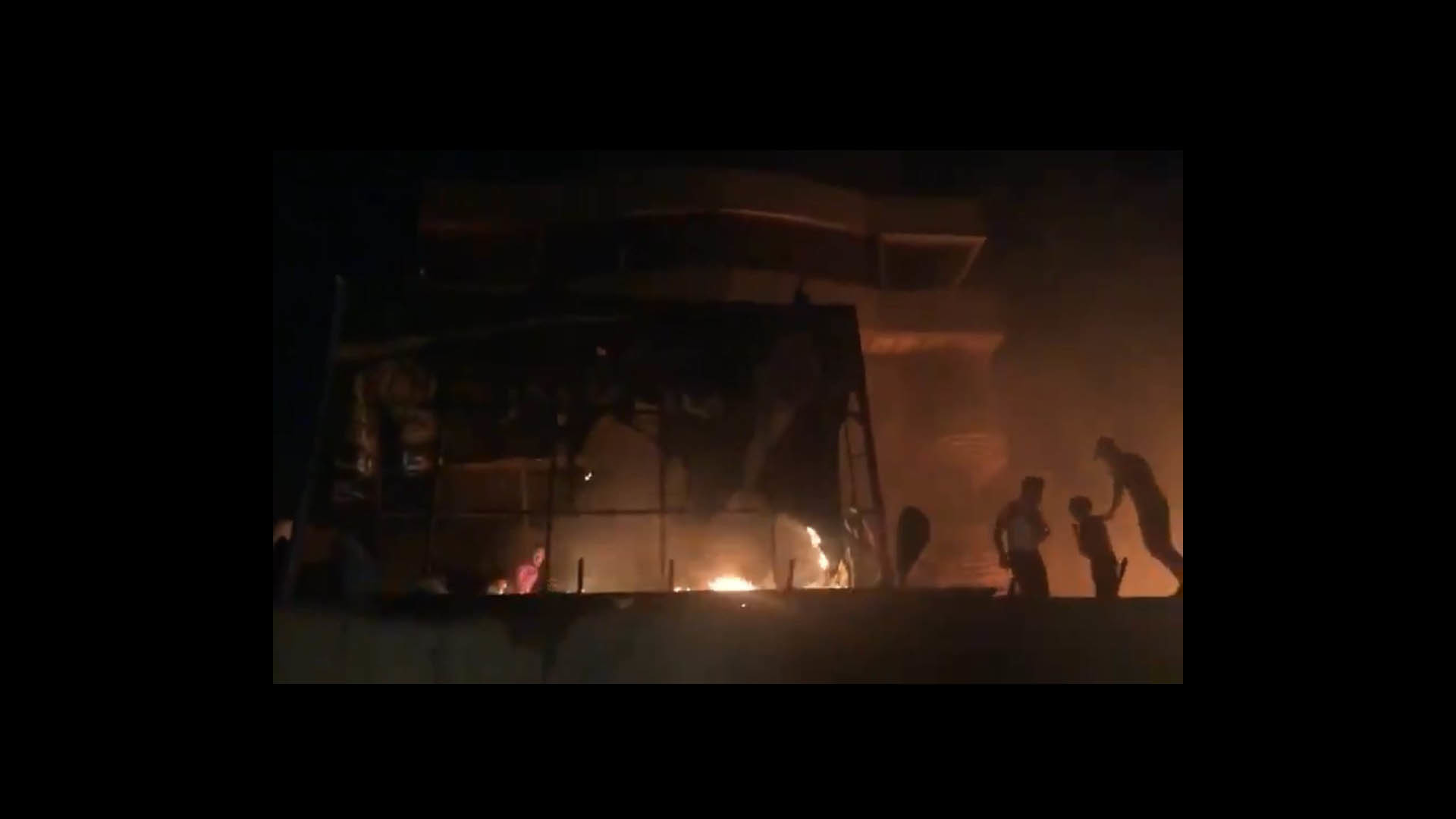 Iran’s meddling via Shi’a proxies is reaching a boiling point in its neighbor.

The report published by OilPrice.com notes that political bickering between rivals Prime Minister Haider al-Abadi and former Prime Minister Nouri al-Maliki over the formation of a leading parliamentary coalition could create a leadership vacuum in which a former nemesis rises from the ashes. It further states:

“Al Abadi is fighting to stay in power, having already reached a coalition agreement with Muqtada Al Sadr’s Sairoon movement. Al Sadr, a powerful Shi’ite cleric, has warned the government that his patience is running out. Al Sadr, mainly known for his hardline position and power hunger, could be the deciding factor in the current power struggle. He has also become one of the main supporters of the ongoing violent protests in and around the southern Iraqi city of Basra, where protesters are fighting Iraqi security forces in a bid to force the Baghdad-based government to take action on food, water and power shortages in the country. In recent weeks, dozens of protestors have been killed and many more have gotten injured in numerous protests that are now threatening to spill over into the whole southern part of Iraq.

“Nouri Al Maliki, the former PM, has been able to form an alliance with militia commander Hadi al-Amiri, the leader of the Shi’a militia Hashd al Shaabi. The latter is strongly supported, and arguably led by, Iran’s Islamic Revolutionary Guards Corps (IRGC). Tehran is not only trying to consolidate its power position in Iraq, but is also attempting to influence the government to move away from the Saudi led power block in the region.”

The report concludes that Hashd al-Shaabi has already announced it will target U.S. and other foreign forces in Iraq, and that the statement has been signed by a number of other Iranian-backed Shi’ite militias. However, the situation was further exacerbated today with the bombing of the Iranian consulate in Basra.

Full article: Report: Iraq is ‘Teetering on the Brink’ (TruNews)