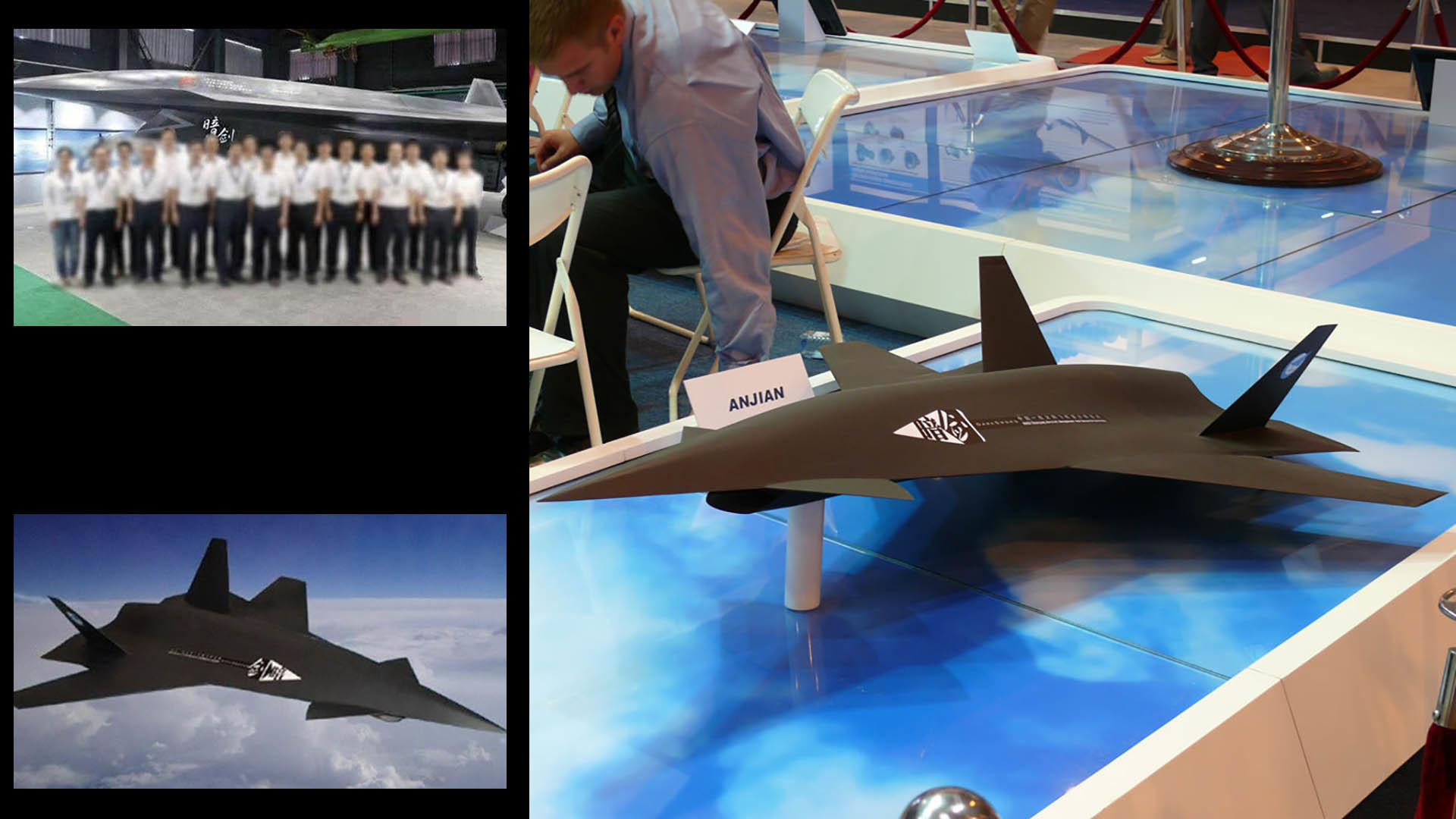 According to a report published over the weekend by the SouthFront website, the Chinese government has been experimenting on a number of designs to increase speed, maneuverability, and stealth. Dark Sword, however, is “qualitatively” different that previous People’s Liberation Army designs:

“This UAV’s design indicates Chinese engineers were aiming to achieve:

“According to some estimates Dark Sword can reach Mach 1, though others claim it’s Mach 2. This is suggested by the tail control surfaces and also the Diverterless Supersonic Inlet (DSI). Its use allows to reduce air resistance at high speeds and radar observability. Similar technologies are being used on the Chengdu J-20 and J-31 fighters, and on the US F-35 Lightning II.

The report notes that Dark Sword could go into operational use “in the near future,” and when it does, it could very well be the world’s first sixth-generation fighter. It’s just as likely, however, that the UAV is merely a platform for testing a wide range of technologies and isn’t meant for broader deployment within the PLA.

Regardless, the drone marks a substantial leap forward for Chinese military aviation technology that at the very least match current U.S. capabilities.