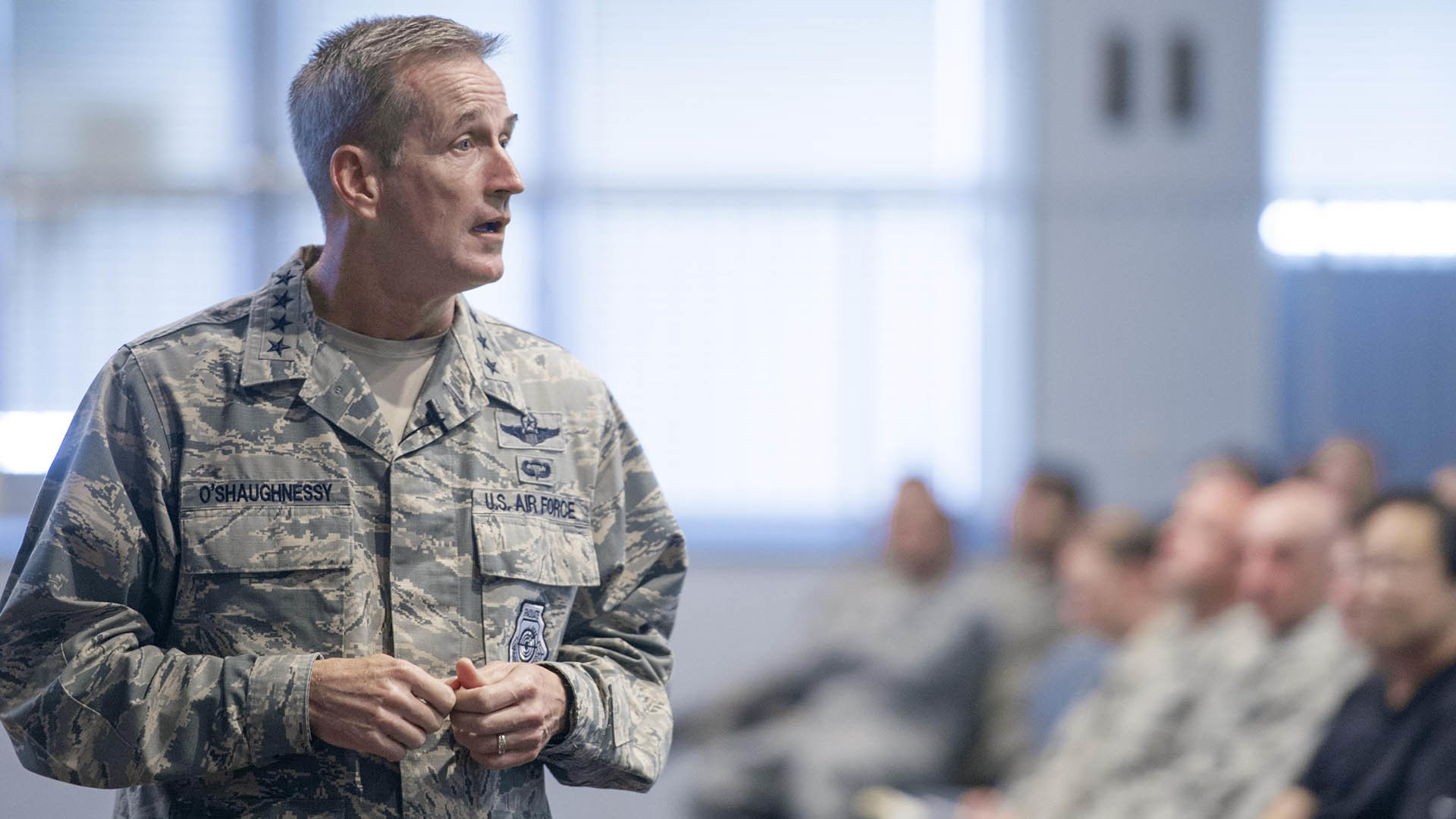 The four-star Air Force general in charge of the U.S. Northern Command and the North American Aerospace Defense Command is warning that the American homeland is no longer a sanctuary from the dangers of the rest of the world.

Gen. Terrence O’Shaughnessy, speaking to the National Guard Association annual conference in New Orleans, warned that the threat of peer-level or “near-peer” adversaries to the U.S. mainland is now greater than ever before:

“We’re in a changing security environment. We used to think about the sanctuary we had with oceans and friendly countries to our north and south, but that’s changing with adversaries that are actually able to reach out and touch us now.

“We have to think about our defense in different ways than we have in the past. That means we need to fundamentally rethink when we say, ‘Homeland defense,’ how we’re going to do that against a peer competitor.

This has led to the Army returning to an old trusted piece of hardware: artillery. According to an Army Times report Tuesday, the “big guns” are making a big comeback.

But, they have some catching up to do:

Meanwhile, China is emerging as a true threat to American interests in the Pacific Ocean, a region it has dominated without challenge since the end of World War II. The advent of Chinese ballistic missiles capable of striking moving vessels—dubbed “carrier killers”—has been deemed a gamechanger, particularly in the highly disputed South China Sea.

The Chinese navy now deploys nearly 60 submarines, and expects to have a fleet of nearly 80 in the next few years. It also has more than 300 total warships, which eclipses the entire U.S. Navy fleet, at least one third of which are less than 10 years old.

The People’s Liberation Army Navy is led by the Liaoning aircraft carrier—the first domestically produced—that will soon carry fifth-generation J-20 stealth fighters. Soon, it will have a network of ports and bases throughout the Indian Ocean, as well.

Full article: General: ‘The Homeland is No Longer a Sanctuary’ (TruNews)